Sondland, in amended testimony that reversed his earlier denial, admitted he laid out the allegedly illegal quid pro quo in a September 1 discussion with Andriy Yermak, a top advisor to Ukrainian President Volodymyr Zelensky. 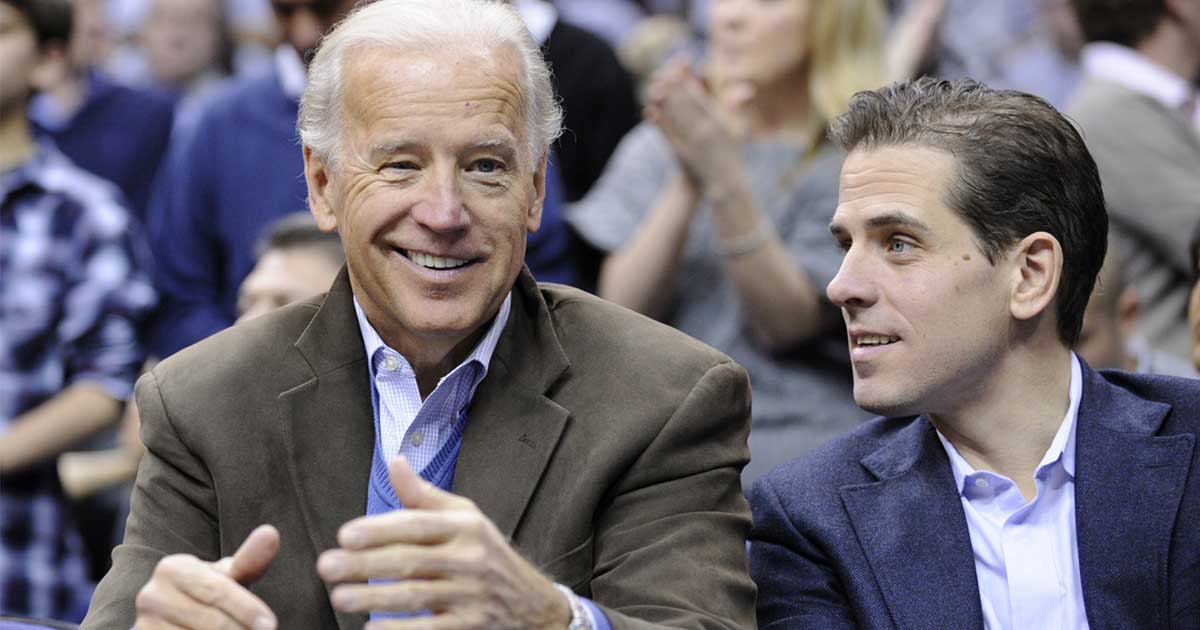 Gordon Sondland's 4-page revised testimony clarifies everything about the Trump scheme to obtain a quid pro quo from Ukraine.https://t.co/ZXTsdcdgqs

In some of the most damning evidence yet to the House impeachment inquiry of Trump, Gordon Sondland, the US ambassador to the European Union, said he told a senior Ukraine official that military aid would likely not be released until Kiev made clear it would investigate Biden and his son’s ties to Ukraine energy firm Burisma.

Sondland, in amended testimony that reversed his earlier denial, admitted he laid out the allegedly illegal quid pro quo in a September 1 discussion with Andriy Yermak, a top advisor to Ukrainian President Volodymyr Zelensky.

Other witnesses have said that Mulvaney was responsible for freezing the Ukraine aid in mid-July, and that he told others it was done at Trump’s command.

Sondland said it was the culmination of months of pressure placed on Kiev, primarily via Trump’s personal lawyer Rudy Giuliani, to open “anti-corruption” investigations into the Bidens and into Trump’s unfounded belief that Ukraine assisted the Democrats in the 2016 election.

Sondland told Yermak “that resumption of US aid would not likely occur until Ukraine provided the anti-corruption statement that we had been discussing for weeks,” he told investigators.

Read more: As Trump & Biden match up: The only thing guaranteed are alot of laughs

The White House has repeatedly denied there was any link between the aid and any demands by Trump, despite the evidence from the summary of a July 25 phone call — just one week after aid was frozen — in which Trump sought a “favor” from Zelensky and referred directly to Biden and the 2016 issue.

Sondland, appointed ambassador by Trump after donating $1 million to his inauguration, said he was fully aware of the linkage made between the $391 million in US military aid and Ukraine helping Trump prepare to fight for reelection next year.

“I presumed that the aid suspension had become linked to the proposed anti-corruption statement” Zelensky was told to make regarding Biden and 2016 probes.

Sondland admitted to impeachment investigators that he understood the linkage was “improper.” Asked if it was illegal, Sondland responded: “I’m not a lawyer, but I assume so.”

Sondland’s testimony, and that of Kurt Volker, the former US Special Representative to Ukraine, appeared to strengthen Democrats’ charges that Trump abused his office by seeking foreign help for his 2020 election campaign and should be impeached and removed from office.

The testimony, taken in private last month, was released as the House prepares for the second phase of the impeachment inquiry, open hearings that could within several weeks lead to articles of impeachment being passed by the House.

The White House, in a statement, said their testimony offered no new evidence for “this illegitimate impeachment sham.”

The White House continued to block senior officials from testifying, and was expected to do the same in response to a Democrats’ Tuesday request to Trump’s chief of staff Mick Mulvaney and be interviewed by investigators.

Reps. Sensenbrenner and Chabot served on the House prosecution team for the impeachment case against former President Bill Clinton.

Unlike today’s "sham investigation,” they write, President Clinton had every due-process right to defend himself. https://t.co/TR9BotPvBT pic.twitter.com/HjJQwzoveX

Other witnesses have said that Mulvaney was responsible for freezing the Ukraine aid in mid-July, and that he told others it was done at Trump’s command.

“No amount of salacious media-biased headlines, which are clearly designed to influence the narrative, change the fact that the president has done nothing wrong,” said White House spokesperson Stephanie Grisham in a statement.

White House statement saying Sondland said “he ‘presumed” there was a link to the aid—but cannot identify any solid source for that assumption.”
HT @bgittleson pic.twitter.com/xmynVjypbT

Yet, according to the transcripts, both Sondland and Volker described Trump as being transfixed by the wholly unsubstantiated idea, popular in Republican circles, that Ukraine assisted Democrats in their efforts to defeat Trump in the 2016 presidential election.

They also describe Giuliani as being Trump’s point man for pushing Zelensky’s government into finding dirt on Biden and the Democrats. “He just kept saying: talk to Rudy, talk to Rudy,” Sondland said of a May meeting with Trump on Ukraine.

US “a loser” for abandoning Iran nuclear deal: Rouhani