Apple and Google, the US technology giants, have joined hands to track the spread of coronavirus. The new technology is user friendly and does not use location of any user. The user will have the ultimate control over its usage. With the growing number of coronavirus cases all over the world, this technology would certainly help to halt the spread of the deadly disease. 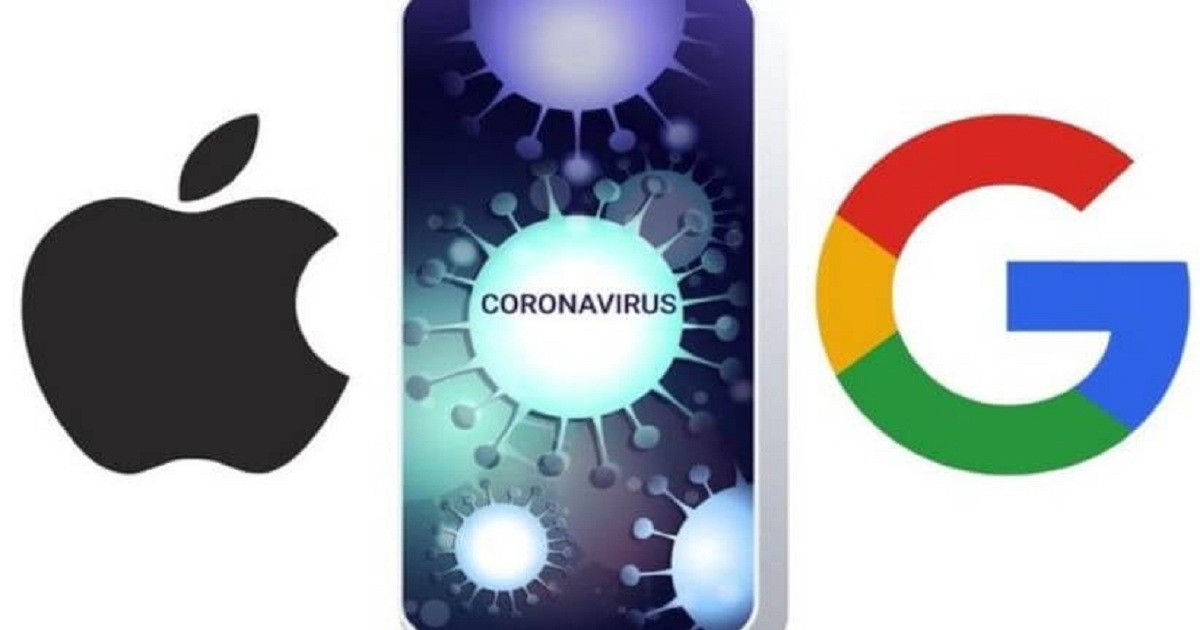 Apple and Google said Friday their coronavirus “contact tracing” technology would enable smartphone users to control their own data, and that the system would likely be shut down after the pandemic ends.

The US technology giants, engaged in an unprecedented collaboration to allow smartphones to communicate across their respective platforms, released new technical details of their program highlighting privacy protections in the initiative.

“Each user will have to make an explicit choice to turn on the technology. It can also be turned off by the user at any time,” according to a document released by the Silicon Valley firms.

How Apple and Google will 'use' your phone to fight coronavirus: 15 things to know | Gadgets Now https://t.co/BXABnW2exm

“This system does not collect location data from your device and does not share the identities of other users to each other, Google or Apple. The user controls all data they want to share, and the decision to share it.”

The announcement comes with health agencies around the world scrambling to develop apps that use the wireless Bluetooth technology in smartphones to help track the spread of the disease by detecting when someone has been in proximity to an infected person.

The underlying technology being developed by Google and Apple, expected in early May, has rankled some officials in Europe seeking central control of the tracing data.

The Apple-Google document said public health authorities would have access to the technology but that any apps “must meet specific criteria around privacy, security, and data control.”

The companies added that “exposure notification data will be stored and processed on device,” rather than on government servers.

That means authorities would be able to access “beacons” provided by users confirmed as positive for the virus, only if they have opted into sharing them.

The news from Google and Apple comes amid heightened debate over digital “contact tracing” and its privacy implications.

While experts say this of alert system may help slow the spread of the disease by informing people when they have crossed paths with an infected individual, privacy activists have warned against establishing databases that could be used for surveillance, even after the pandemic.

The two firms suggested this system is likely to be turned off when the pandemic eases, to allay concerns over surveillance and privacy.

“Google and Apple can disable the exposure notification system on a regional basis when it is no longer needed,” their document said.

Pakistani celebrities give crucial information on coronavirus in video