Tribute to my hero: Fidel Castro of Cuba 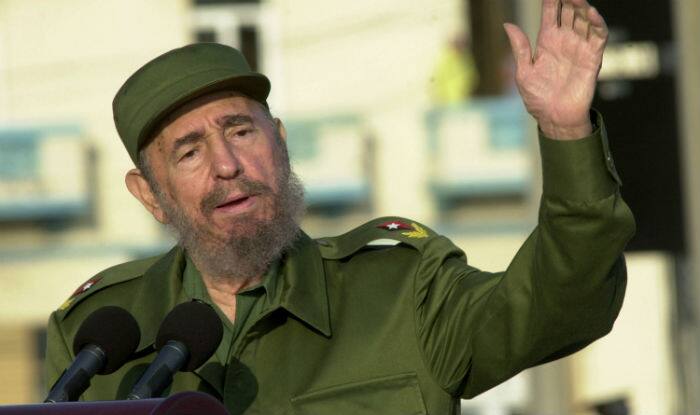 “I will be 90 years soon. Soon I will be like others. The time will come for all of us,” Fidel Castro, April 19, 2016. Sir: Fidel Castro gave his valedictory speech to Cubans on Tuesday, April 19, 2016, and on Saturday, November 26, 2016, his passing was announced. Fidel was larger than life. He was a prominent global figure till death and will remain so for a long time after his death. The Cuban Revolution was a great event and inspiration for many freedom fighters around the world. Fidel Castro showed the world that no force on earth can defeat a determined people. His influences were felt across the world. He sent Cuban forces to fight in Angola, in order to stop the forces of White apartheid rule there. He trained many freedom fighters. He was instrumental to the African National Congress (ANC’s) sustained struggle against white domination.
To access the complete article, please use this link: THE GUARDIAN (TV)

All new Toyota Venza 2021 Hybrid hitting US dealerships in August

Dear all, Trump does not control the tides!