President Trump admits that the Taliban could "possibly" overrun the Afghan government after the United States withdraws from the country. The statement came after ISIS attacked Kabul killing at least 27 at a time when the whole world expected peace in view of the "Doha Peace Agreement" between the US & Taliban - However Ashraf Ghani supported by India kept on throwing spanners in implementing the peace deal. 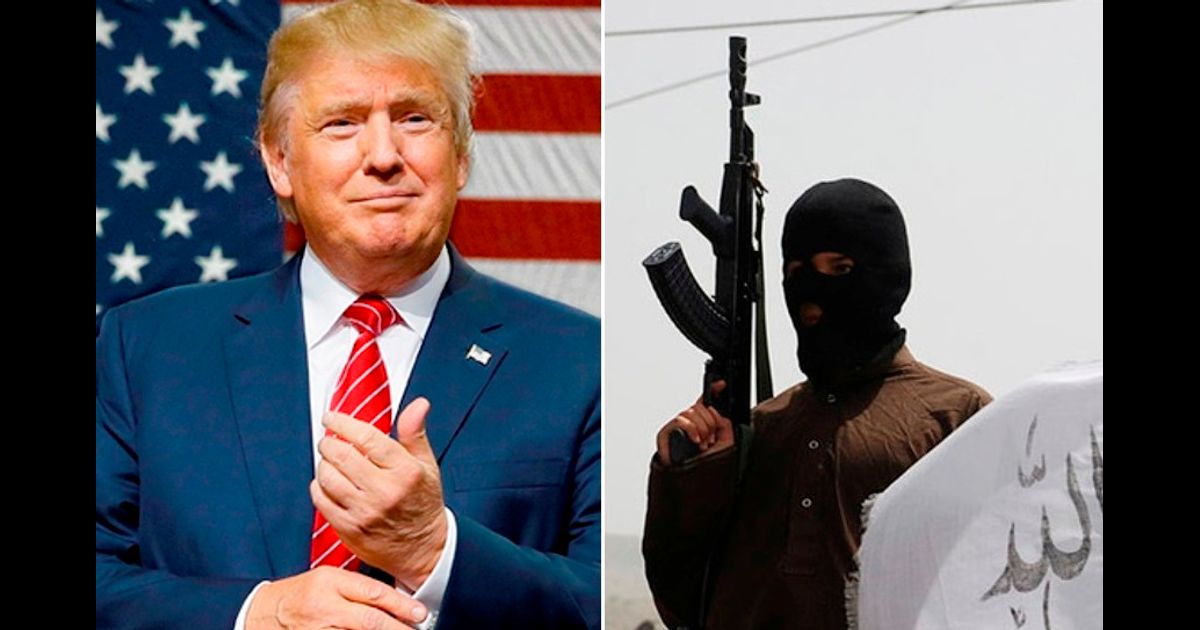 President Donald Trump on Friday said the Taliban could “possibly” overrun the Afghan government after the United States withdraws from the country, leaving the US-backed authorities to fend for themselves.

“Countries have to take care of themselves,” Trump told reporters at the White House. “You can only hold someone’s hand for so long.”

Asked if the Taliban could eventually seize power, Trump said it’s “not supposed to happen that way but it possibly will.”

Trump said the Afghan government’s ability to defend itself from the guerrillas after US forces pull out was unknown.

“I don’t know. I can’t answer that question,” he said. “We’ll have to see what happens.”

The Islamic State jihadist group has claimed responsibility for a gun assault on a political rally in the Afghan capital Friday that killed 29 people and wounded 61.

“Two brothers… targeted a gathering of apostates… in Kabul city with machine guns, hand grenades and rocket-propelled grenades,” it said in a statement via the Telegram messaging app.

At least 27 people were killed in Kabul on Friday after a volley of gunfire rang out at a ceremony attended by top Afghan government officials, an official confirmed.

News Desk with inputs from AFP

Peace in Afghanistan only Possible with Pakistan’s Support: US Senator