President Donald Trump warns the WHO that he will cut is funding if it does not improve its ways. He holds it responsible for the cover up of the coronavirus and asks it to demonstrate independence from China. 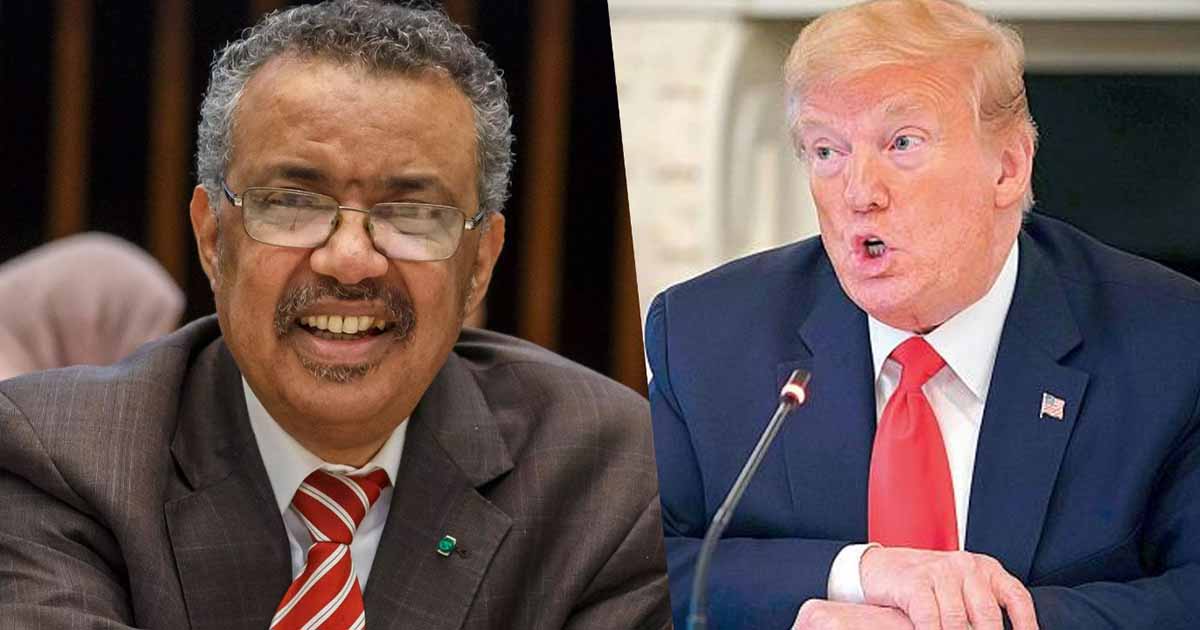 President Donald Trump threatened to permanently freeze US funding to the World Health Organization unless “substantive improvements” were made within the next 30 days.

Washington suspended payments to the WHO in mid-April, accusing it of being too close to Beijing and covering up and mismanaging the coronavirus pandemic.

Trump writes letter to WHO

On Monday, Trump tweeted images of a letter he sent to WHO Director-General Tedros Adhanom Ghebreyesus, saying the letter was “self-explanatory.”

In the letter, Trump lists what he says are examples of the WHO’s shortcomings in managing the pandemic, including ignoring early reports of the emergence of the virus, and being too close to China.

“It is clear the repeated missteps by you and your organization in responding to the pandemic have been extremely costly for the world. The only way forward for the World Health Organization is if it can actually demonstrate independence from China,” Trump said in the letter.

Earlier Monday, the WHO said it would launch an independent review of the response to the coronavirus pandemic.

During a virtual assembly, Tedros acknowledged there had been shortcomings and told the assembly he welcomed calls for a review.

Coronavirus in the USA

The letter comes at a remarkable time, considering the stage of the coronavirus curve that the United States is in. The United States has 1.54 million confirmed cases with 90,694 deaths so far. Experts predict that both numbers are going to increase substantially.

Previous articleWhy did Twitter go down in Pakistan?
Next articleChinese lab claims cure for coronavirus without vaccine

29 July 2021
Previous articleWhy did Twitter go down in Pakistan?
Next articleChinese lab claims cure for coronavirus without vaccine

Beijing lashes out at US for South China Sea sail-by