US President Donald Trump has been accused of rape and sexual assault by 16 women; his response to latest accuser was simply that she was not his type. 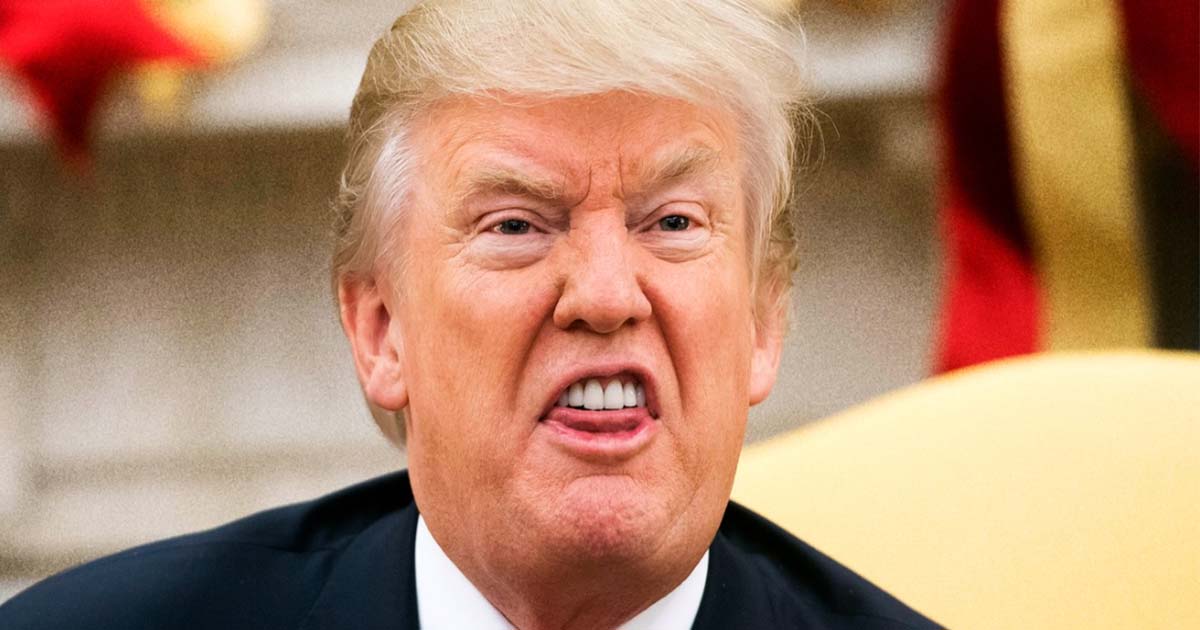 US President Donald Trump on Monday once again vigorously denied allegations by a magazine advice columnist that he sexually assaulted her in the 1990s in a New York department store dressing room, adding: “She’s not my type.”

Trump made the comment in an interview with The Hill, a political news outlet, which touched on the allegations from E. Jean Carroll, who says in her new book that the alleged rape occurred in the mid-1990s.

“She’s not my type.” Our country’s president defends against an allegation of sexual assault by essentially saying that his accuser is not attractive enough for him to rape. Let that sink in. President Trump, you’re not America’s type.

“I’ll say it with great respect: Number one, she’s not my type. Number two, it never happened. It never happened, OK?” Trump said in the interview, which was conducted in the Oval Office.

The president added that Carroll was “totally lying” when she made her claims.

Carroll’s account, revealed last week in an excerpt of her new book that was published by New York magazine, makes her at least the 16th woman to have accused Trump of sexual misconduct before he became president.

Carrol is among 16 women who have publicly accused Trump of sexual misconduct over the past several decades.https://t.co/VMpiV47Awx

She said that in a chance encounter at the Bergdorf Goodman store in Manhattan, Trump – then a real estate developer – asked her for advice on buying lingerie for an unnamed woman.

Then jokingly, they each suggested that the other should try it on.

“The moment the dressing-room door is closed, he lunges at me, pushes me against the wall, hitting my head quite badly, and puts his mouth against my lips,” wrote Carroll, who works for Elle magazine.

Pinning her against the wall, Carroll says, Trump proceeded to pull down her tights, unzip his pants and penetrate her – all while he himself was fully dressed – until she finally managed to push him out and run from the dressing room.

On Monday, Carroll told CNN that he “just went at it” after he cornered her.

“With all the 15 women or 16 who have come forward, it’s the same. He denies it. He turns it around. He attacks. And he threatens.”

Carroll never went to the police because, she said, she was afraid of repercussions.