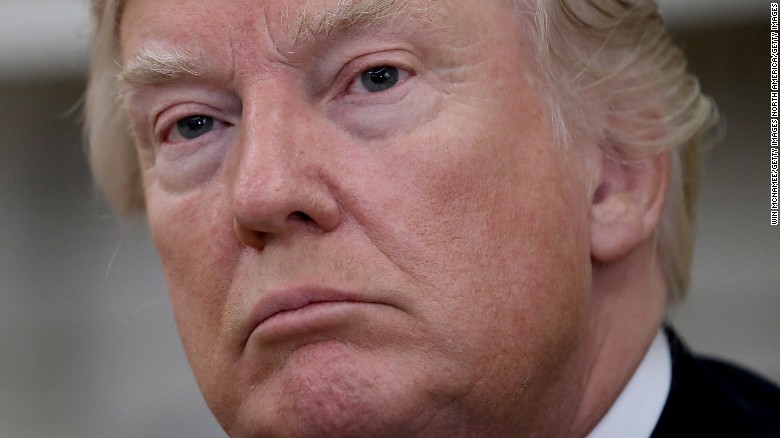 On the contrary, Damascus is in upbeat mood. April 14 has been declared a day of celebrations. After all, the Syrian forces single-handedly faced the Western assault. The Russian reports underscore that Syrian air defence system was highly effective. The Defence Ministry said in Moscow on Saturday that there haven’t been any Syrian casualty.

Trump’s impetuosity to attack Syria is in defiance of the international system and it may open a Pandora’s box. Ironically, Israel, as “frontline state”, has the highest stakes if the unwritten understanding between the US and Russia unravels.

Moscow attests that the Syrians shot down as many as 71 missiles out of the total 103 fired by the US, UK and France. Neither Washington nor London and Paris has so far contradicted the Russian assessment. President Donald Trump is the solitary voice crowing about the missile attack. He tweeted bombastically:

But Trump was grandstanding in front of the domestic audience and avoided making any specific claims about the success of the strike by his “smart” missiles. In sum, this has been a theatrical show. The military balance in Syria now comes into play. For the Syrian regime, this is baptism under fire. Only recently, the Syrians had shot down an Israeli jet. Now they have scored 70% hit on Friday.

Read more: 5 things you should know about US-led ‘one-time’ strikes on Syria

The Syrians are equipped with Soviet-era air defence systems developed in the 1960s. What if the Russians upgrade the systems? This is exactly what the head of Russian General Staff’s Main Operations Directorate Colonel-General Sergei Rudskoi hinted in Moscow on Saturday:

“A few years ago, taking into account a pressing request from some of our partners, we abandoned the supplies of the S-300 missile systems to Syria. Considering the latest developments, we deem it possible to get back to discussing this issue, not only in relation to Syria, but to other countries as well.”

There are no tall claims, either, as regards the effectiveness of the missile strike in military terms. On the contrary, Damascus is in upbeat mood. April 14 has been declared a day of celebrations.

No doubt, it will be a game changer if Russia equips the Syrian army with deterrent power to inflict unaffordable costs on potential aggressors. Iran has shown how such a strategy can work when it helped the Hezbollah in Lebanon to acquire deterrence against Israel.

Read more: Strikes on Syria, not a “one time job”: Nikki Haley

In fact, Jerusalem Post newspaper has highlighted the Russian general’s remark. The paper notes that if Moscow carries out the threat, “Israel’s air superiority is at risk of being challenged in one of its most difficult arenas… And it could be just a matter of time before an Israeli pilot is killed.” The JP report adds,

Col.-Gen. Rudskoi chose his words carefully by hinting that Russia could also supply countries other than Syria (eg., Venezuela, North Korea, Lebanon, Iraq, etc.) The remark stems from President Vladimir Putin’s hugely significant statement on Saturday regarding US attack on Syria when he said, inter alia: “The current escalation around Syria is destructive for the entire system of international relations. History will set things right…”

Trump’s impetuosity to attack Syria is in defiance of the international system and it may open a Pandora’s box. Ironically, Israel, as “frontline state”, has the highest stakes if the unwritten understanding between the US and Russia unravels. Equally, Turkey will have to think twice before venturing into further land grab in Syria if Damascus regains control of its air space.

The Israeli think tank The Institute for National Security Studies had done a very informative paper in 2013 entitled Syria, Russia, and the S-300: Military and Technical Background. Read it here.

Netflix announces prequel of its popular show ‘The Witcher’