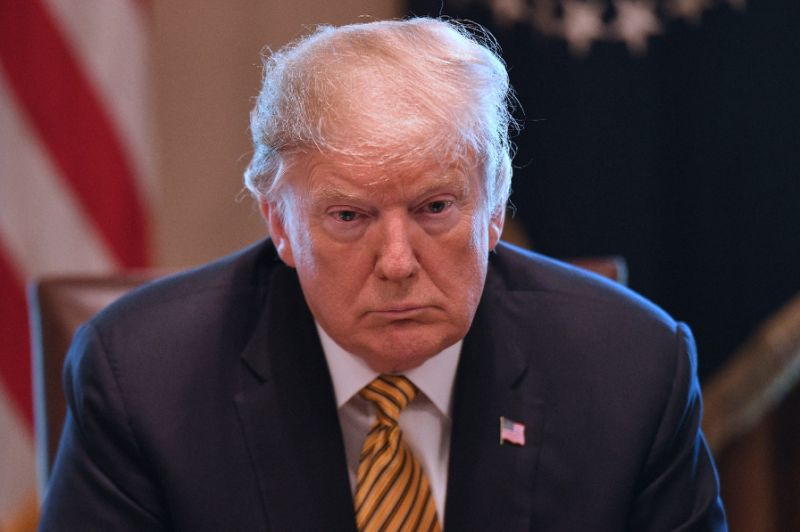 President Donald Trump on Thursday retreated from his threat to close the US-Mexican border imminently, warning he will instead impose car tariffs if the major US trading partner doesn’t do more to stop undocumented migrants and drug smugglers.

“If Mexico doesn’t give the help, that’s OK, we’re going to tariff their cars,” Trump said at the White House. “I will do it. I don’t play games.”

Trump said he was giving Mexico one year to get the cross-border drug trade down before he imposes tariffs.

Trump said he was giving Mexico one year to get the cross-border drug trade down before he imposes tariffs. Although not completely clear in his comments, this deadline also seemed to apply to his demand for a crackdown on the flow of migrants.

Closing the border — a radical measure that the White House had earlier suggested could come within days — will now only take place as a follow-up to the tariffs, said Trump, who will visit the border in California on Friday.

“If Mexico doesn’t do what they can do very easily, apprehend these people coming in…, we’re going to tax the cars and if that doesn’t work we’re going to close the borders,” he said.

“We’re also going to do something having to do with tariffs on drugs because… hundreds of thousands of lives (are) ruined a year in our country,” he said. “If the drugs don’t stop we’re going to put tariffs.”

Art and dance returns to Syria