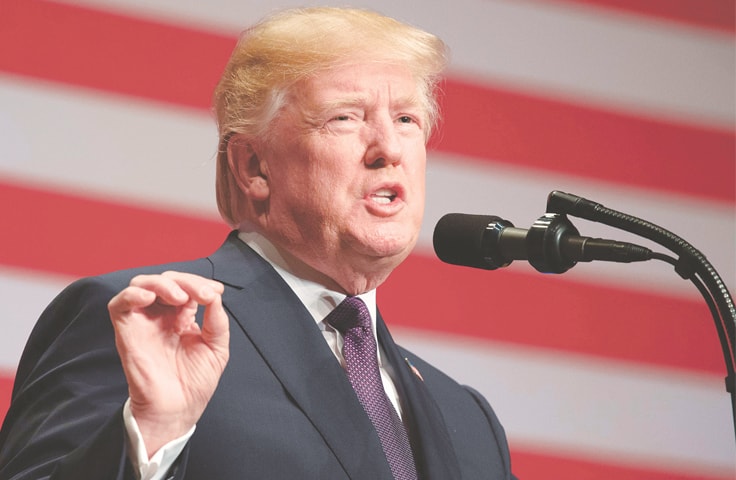 In a series of tweets sent out on New Year, US President has expressed his disgust at Pakistan and accused it of lies and being deceitful and threatened no more!

The United States has foolishly given Pakistan more than 33 billion dollars in aid over the last 15 years, and they have given us nothing but lies & deceit, thinking of our leaders as fools. They give safe haven to the terrorists we hunt in Afghanistan, with little help. No more!

It was announced by the New York Times that the Trump administration will deny Pakistan military aid amounting to $255 million as it expects Islamabad to take decisive action “against terrorists and militants on its soil”.

Pakistan has responded by calling the US Ambassador, David Hale and asked his explanation for the tweet. The defence minister, Khawaja Asif also tweeted his response:  “We will respond to President Trump’s tweet shortly Inshallah…Will let the world know the truth…difference between facts & fiction.”

Motorway gang-rape: Is death penalty the solution to crimes against women?

Is your job making you depressed?