Media in Pakistan has exposed itself while practicing double standards. Jang group is demanding the freedom of journalism because its owner is under NAB custody. The author says, the assault on journalism is launched by GEO rather than NAB. Read how he justifies his claim. 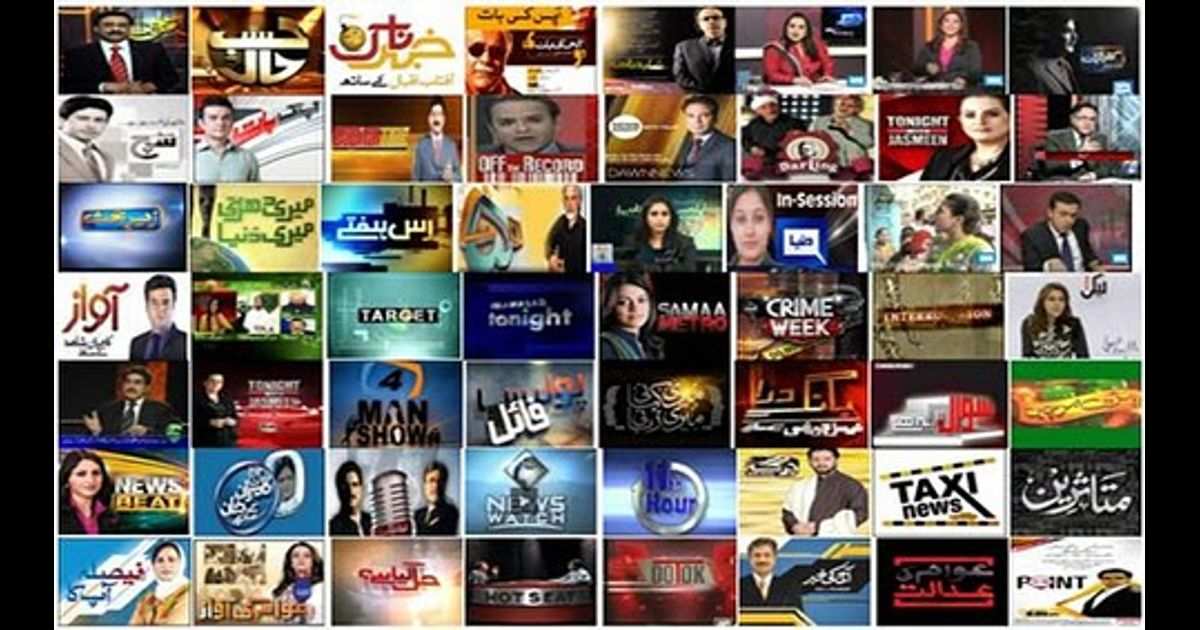 On the issue of media propaganda, mind control, and the filter that news media put in place to allow disciplined journalists, a BBC journalist asked the renowned intellectual Noam Chomsky, “How can you know that I am self-censored?” Chomsky replied, “ I am sure you believe everything you’re saying but what I am saying is if you believed something different, you wouldn’t be sitting where you’re sitting.” I agree with Geo TV on one thing: there is a coordinated assault on journalism in Pakistan. However, the assault on journalism is launched by Geo and Jang Group more than by NAB.

Mir Shakeel-ur-Rehman, the media mogul has been arrested by NAB in a property fraud that happened in 1986. And somehow all the noise is made about the freedom of journalism. How do you go from the corruption scandal of your boss to an assault on journalism? How do you even make that leap? Rehman is like the czar of media business in Pakistan, who if touched for wrongdoing, all the wrath of journalists would be unleashed.

We noted with concern the arrest of Mir Shakil-ur-Rehman, the owner of a leading media company in #Pakistan. Press freedom, due process, and the rule of law are pillars of every democracy. AGW— State_SCA (@State_SCA) March 13, 2020

While there is no vaccine for the coronavirus yet, thankfully there is a way to avoid the virus of lies that the Jang media group is spreading. Let me break that down. One of the most time tested and effective methods to put down your opponent or win an argument is to equate the opponent or his/her argument with something that is a universal wrong and then run with that noise.

Every time, a child or some innocent civilian is killed in a drone strike, the dead are instantly labeled as ‘suspected militants’. The dead are dehumanized to sanitize their crime of killing the innocent.

That is what is happening here at Geo newsroom. As I said, the real assault on free speech and free journalism is by Jang group. Anyone with a view that is not in line with their agenda is somehow never allowed on their platform.

You are either with them or against them. That is the mindset. If this becomes a national habit then I wouldn’t be surprised if anyone commits any crime and if prosecuted; they would label their prosecution as some grand wrong against some grand good.

#ریپسٹ_قانون_نافذکرو
Another important feature of the law is that it tries to ensure protection of victims’ identity in the media. Those who violate victims’ privacy face jail terms of up to three years and fines@Jzba_e_Pakistan @Sahar_Ch5 pic.twitter.com/qDw01r3jyX— میمونہ سحر (@Sahar_Ch5) March 17, 2020

If I take revenge against someone by killing them and if the court prosecutes me for murder, should I make noise about an assault on my Pashtunwali code? Will Geo TV make my case and equate my trial with an assault on my rights as a Pashtun?

If Jang group so firmly believes in the due process of law and getting the nuances of Mir Shakeel-ur-Rehman’s trial right then why are they holding their media trial where they are also acting as the judge and the jury and the verdict is already out; that NAB is wrong? Aren’t they complaining that the due process wasn’t provided? That the arrest should not have happened at the complaint verification stage? Their paid Lifafa journalists are incessantly chirping and spinning the facts as well as the narrative.

If Jang group did not buy the land 34 years ago then why is it making so much noise about being punished for free journalism that it claims it is pursuing? Geo keeps repeating “Pakistan ka sub se bara news network”.

For once, I agree with them. It is a large corporation and they will go to any lengths to protect their bottom line. It is a large corporation that makes money not by publishing and broadcasting but by NOT publishing and NOT broadcasting the views they do not like. So much for freedom of expression and speaking the truth. My question from the Jang group is; how does your own medicine taste like?

It is not only what they say but what they do not say or what they do not allow to be said on their platform. Marvi Sirmed is allowed to insult and trash people on a whim but when those who want to stand up to her or the likes of her, they are not given airtime. That’s a standard tactic.

Allow only those who follow your narrative and keep the discussion within the framework of allowed issues and more importantly, allowed opinion. And then make noise about your greatness of allowing journalists and commentators to speak freely.

The writer is a political analyst who can be reached at imran.jan@gmail.com. Twitter @Imran_Jan. The views expressed in this article are the author’s own and do not necessarily reflect the editorial policy of Global Village Space.

7.8 billion people are falling in Corona anxiety: Here’s how you can cope it