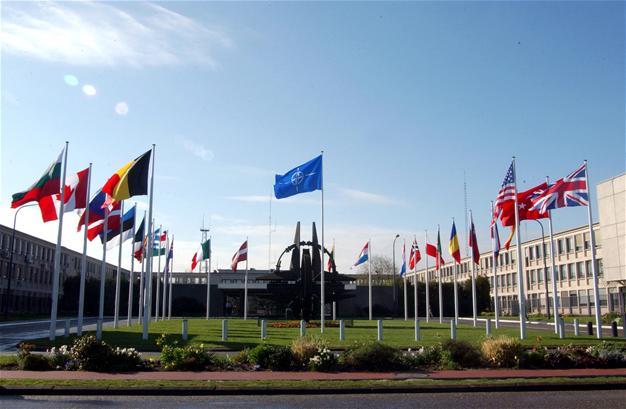 Turkey has fired hundreds of senior military staff serving at NATO in Europe and the United States following the failed July 15 coup, documents seen by Reuters show. In a classified military dispatch, 149 military envoys posted to NATO centers in Germany, Belgium, the Netherlands and Britain were ordered on Sept. 27 to return to Turkey within three days.

Most were dismissed from service on their arrival, arrested and jailed, according to a Turkish military official at NATO and two farewell letters sent by departing Turkish officials emailed to colleagues at NATO and seen by Reuters. One of those letters wrote of a “witch hunt” of senior air force commanders serving overseas. In total, about 400 military envoys have been fired so far, the Turkish military official said. Two non-Turkish NATO staff familiar with the situation confirmed that Turkish personnel are being recalled but did not have more details.
To access the complete article, please use this link: Hurriyet