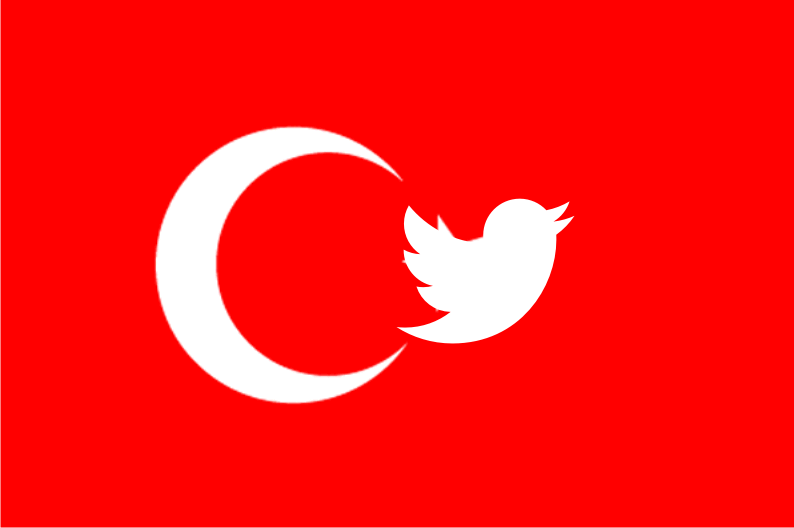 Turkey on Friday rejected as a “smear” campaign claims by Twitter that thousands of fake profiles had been set up to boost support for President Recep Tayyip Erdogan. Even as Turkey rejects Twitter ‘smear’ campaign, Twitter was working overtime to deactivate and delete many suspicious accounts it deemed vehicles of propaganda.

Twitter said more than 7,300 accounts were detected in early 2020 with the primary aim of propping up Erdogan and his ruling party — all of which have since been deleted.

They were among over 32,000 accounts removed by Twitter which said they were used by China, Russia and Turkey for propaganda, to sow misinformation or attack critics.

“The company’s allegations that those accounts were ‘fake’ profiles designed to support the President and that they were single-handedly managed by a central authority are untrue,” Erdogan’s communications director Fahrettin Altun said on Twitter.

He said the “attempt to smear the Government of Turkey and a popular political movement are unacceptable”.

Altun accused the social media network of being a “propaganda machine with certain political and ideological inclinations”.

“[This] has demonstrated yet again that Twitter is no mere social media company, but a propaganda machine with certain political and ideological inclinations,” said presidency communications director Fahrettin Altun.

He also said documents cited to support Twitter’s decision were unscientific, biased and politically motivated, and that it was scandalous to cite a report by individuals “peddling their ideological views”.

“That a U.S.-based company would seek to legitimize its decisions with reference to a report, which was authored by certain individuals peddling their ideological views as scientific data, is a scandal of historic proportions,” he said.

Altun said Twitter attempts to portray Turkey in a certain light and is eager to promote propaganda by anti-Turkey elements such as PKK and FETÖ.

Turkish authorities have previously imposed temporary blocks on Twitter and other social media during crises, for example following an air strike in Syria’s Idlib which killed dozens of Turkish soldiers in February this year.

In December 2015, Turkey’s communications regulator issued an unprecedented fine on Twitter for allowing the publication of content deemed to justify terror.

Erdogan has previously hit out at Twitter, once comparing social media to a “knife in the hand of a murderer” and saying “I don’t like to tweet, schmeet.”

Read more: Trump’s attack on Twitter: A closure of social media on the cards?

His aversion dates back to anti-government protests in 2013, which were often mobilised by Twitter and Facebook posts.

Altun warned Twitter against such steps, including an attempt to portray Turkey “in a certain political light.

“We would like to remind this company of the eventual fate of a number of organisations, which attempted to take similar steps in the past,” he said.

Twitter on Friday said it had removed tens of thousands of “state linked” accounts used by China, Russia and Turkey to push their own propaganda, sow misinformation or attack critics.

By far the biggest network uncovered was linked to China, the US social media giant said, comprised of a “highly engaged core” of 23,750 accounts that was boosted by a further 150,000 “amplifier” accounts.

The Turkish network was made up of 7,340 accounts while the Russian group was 1,152 strong.

All accounts and their content have been removed from Twitter but have been placed on an archive database for researchers.

In its analysis Twitter said the Turkish network was detected in early 2020 and was primarily aimed at boosting domestic support for President Recep Tayyip Erdogan and his ruling party.

Yaman Akdeniz, cyber rights expert and professor at Istanbul Bilgi University, said the accounts removed by Twitter were only “the tip of the iceberg” of other questionable activity.

“This looks like a bot network that I think is not very active,” he said, suggesting further investigation was needed. “But it makes it official that bots are used in Turkey for political purposes.”

US Senator says Biden’s ignorance towards Pakistan ‘a major disaster’!

Video recordings: Hoax or a valid piece of evidence?