Twitter was once again available Thursday after the messaging service went down for about an hour in several spots around the world. 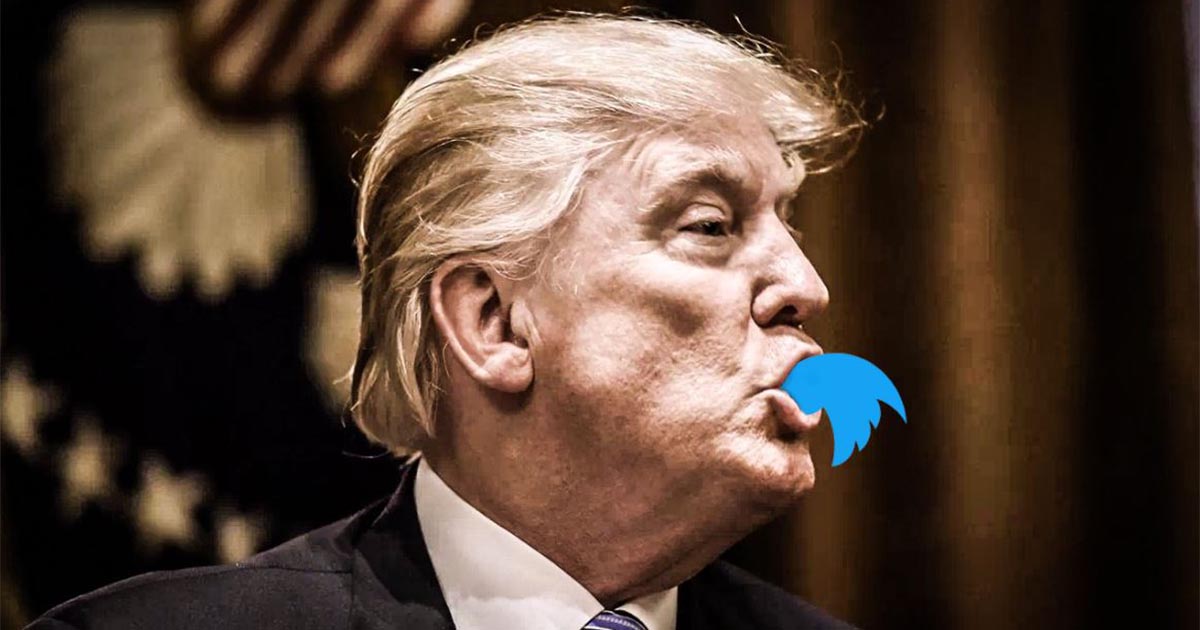 “We were down… and now slowly coming back up. Sorry! Grateful for our operations and engineering teams for getting us flying again,” Twitter chief executive Jack Dorsey wrote.

The monitoring website DownDetector showed a series of outage reports starting at 1846 GMT, concentrated in Europe, North America and Japan.

“We are currently investigating issues people are having accessing Twitter,” a spokesperson said in an email when the reports first surfaced.

The outage occurred as President Donald Trump convened what he called a “social media summit,” where conservative critics of Silicon Valley were expected to voice grievances.

President Trump assailed Facebook, Google and Twitter, accusing them of exhibiting “terrible bias” and silencing his supporters at the summit, which critics chastised for giving a prominent stage to some of the Internet’s most controversial, incendiary voices.

For Trump, the conference represented his highest-profile broadside against Silicon Valley after months of accusations that tech giants like Twitter censor conservative users and websites. With it, the president also rallied his widely followed online allies whom he described as “journalists and influencers” and who together can reach roughly half a billion people entering the 2020 presidential election.

“Some of you are extraordinary. The crap you think of is unbelievable,” Trump said.

Trump delivered his diatribe against Facebook, Google and Twitter charges of political bias that all three companies long have denied at an event at the White House featuring Republican lawmakers, GOP campaign strategists and social media meme-makers, a move that led some critics to express dismay that the president aimed to use the policy summit as a reelection push.

Trump, who has more than 60 million followers on Twitter and uses the platform extensively, nonetheless has complained that it suppresses some political viewpoints.

Earlier this month, Facebook experienced an outage of several hours due to what the company said was a bug triggered by a maintenance operation.