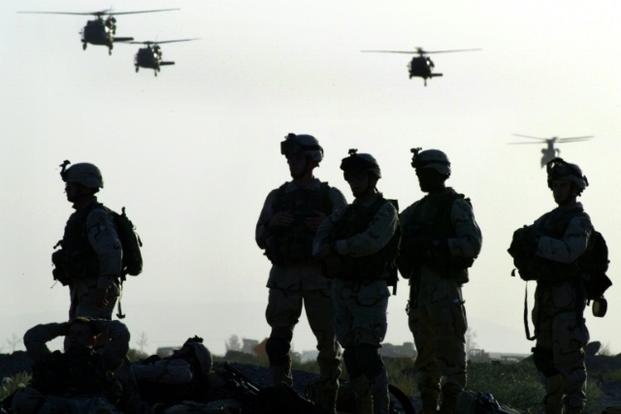 The prosecutor of the International Criminal Court said Monday that she had a “reasonable basis to believe” that American soldiers committed war crimes in Afghanistan, including torture. The international prosecutor has been considering whether to begin a full-fledged investigation into potential war crimes in Afghanistan for years. In Monday’s announcement, the prosecutor, Fatou Bensouda, signaled that a full investigation was likely. Still, the prosecutor did not announce a final decision on an investigation, which would have to be approved by judges, and it is unlikely that the United States will cooperate. The United States is not a party to the court, which was established to prosecute war crimes, crimes against humanity and genocide. But Afghanistan is a member of the court, so allegations of crimes committed in its territory, no matter the nationality of the perpetrators, are widely considered to be fair game.
To access the complete article, please use this link: The New York Times

Have Taliban strengthened their relations with Iran?