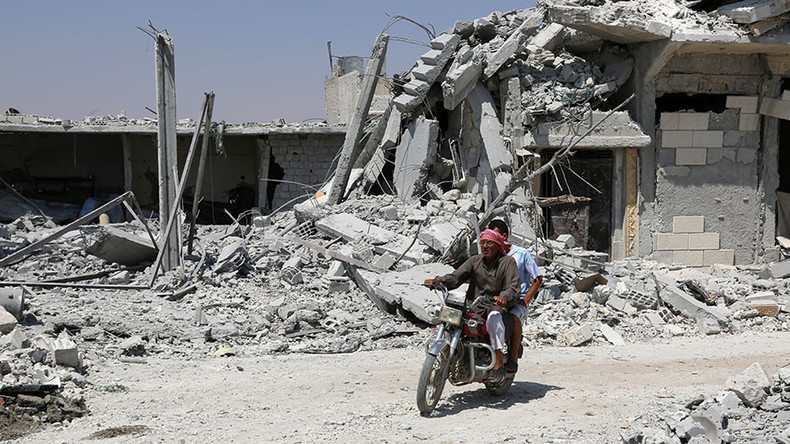 The Pentagon on Thursday significantly raised its estimate for the number of civilians killed in U.S.-led coalition airstrikes in Iraq and Syria, admitting there were an additional 54 deaths that occurred between March 31 and Oct. 22. The announcement brings the total of U.S.-acknowledged civilian casualties to 173 since the coalition began strikes against the Islamic State in the region during the summer of 2014. The release of this latest report comes less than a month after the last one, suggesting that the U.S.-led campaign is responding to critics who say that its investigations into civilian casualties have taken too long. Col. John Dorrian, the spokesman for Operation Inherent Resolve, said that the plan is to now release the casualty reports monthly. On Nov. 9, U.S. Central Command said it had killed 64 civilians from November 2015 to September 2016. In July, the Pentagon said there had only been 55 civilian deaths since the start of the campaign.
To access the complete article, please use this link: The Washington Post