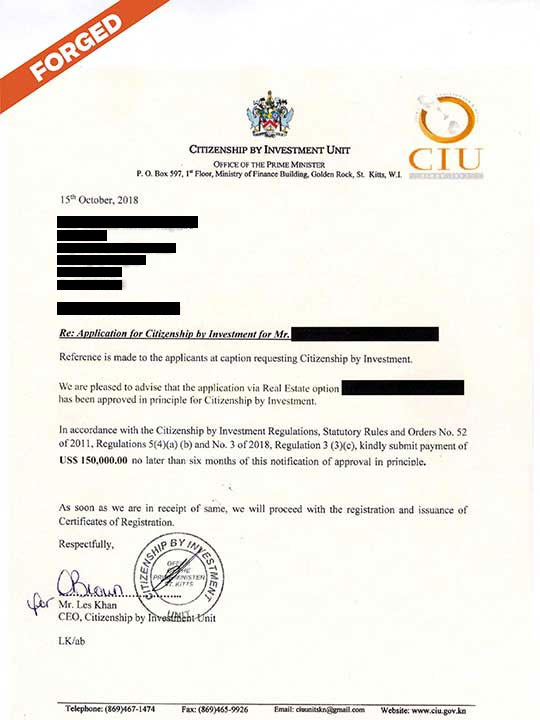 UAE based banks have started sending out notices, to all wealthy account holders, asking them to provide information on their citizenship and tax resident status. The UAE along with Saudi Arabia and 80 other countries, as part of growing global financial regulation, have signed the Common Reporting Standard (CRS) agreement, originally approved by the OECD Council on 15 July 2014.

The agreement calls on all signatory countries to obtain information from their financial institutions and automatically exchange that information with other countries on an annual basis. It has specified the financial account information to be exchanged and the different types of accounts and taxpayers covered. The aim is, laudable, to curtail tax evasion.

While, the UAE is mandated to start providing this information to other countries, only from January 2018, it has already started collecting this data. It has begun asking high net worth individuals, which is anyone with an account with a balance of $1m, and above, to supply the required information as of 1 January 2017. The information will include:  country of citizenship, details of permanent residency and tax status in their own country. This last item is making Indians and Pakistani investors sleepless.

In addition, going forward anyone that opens up a new bank account will be asked to provide this information on inception. From January 2018, all existing account holders regardless of account balance will be required to submit the same information.

Common Reporting Standard (CRS) has been introduced and pushed by the G20 wealthy nations, against a backdrop of rising public anger about tax avoidance and evasion in their own countries. This was targeted against the wealthy individuals and companies, who it was believed used tax havens through their lawyers and accountants to avoid paying their due share, in the country where they were living or sourcing their income from.

This has been a growing political issue in many countries, after the 2008 financial crisis, which saw the poor and middle classes losing their jobs or seeing declines in their disposable incomes. It was the same public anger and desire for punishment that saw Sigmundur Davíð Gunnlaugsson, Icelandic PM punished, for keeping his money offshore, after the Panama leaks. It was sudden public outburst in Iceland that made, Gunnlaugsson resign.

Given the state of Pakistan’s elite driven politics and allegations of widespread corruption, it is perhaps unsurprising that Pakistan has not signed up to this agreement. Though this remarkable act of omission by Pakistani government has the potential of becoming a huge scandal once many in media and opposition get to understand its significance.

Since Pakistan has not signed the agreement, its institutions – like FBR & State Bank – will not automatically get the information collected about its citizens, but it can still be provided upon request. In September, this year Pakistan signed the OECD’s Multilateral Convention on Mutual Administrative Assistance in Tax Matters, which allows for this exchange of information on request. It allows for automatic exchange of information, but currently Pakistan does not have in place the legal mechanisms to allow this. Why Pakistani government is taking time to implement this legal mechanism is a big troubling question.

The news and implications of the UAE move in particular, has so far neither been fully absorbed by most wealthy Pakistanis who have accounts and property parked abroad, nor by most in the media and opposition. But this state of bliss for government may soon change.

Questions of a slightly different nature were raised recently by opposition politicians as well as the media – questions that why we have all these expensive Dubai property ads, asking Pakistanis to buy properties in Dubai, running in the print and electronic media.

Last year, in August 2015, the Dubai Land Development released figures that showed that Pakistanis were the third largest expatriate buyers of properties in Dubai, at DHS 3.3bn ($1bn). Six months later figures were showing this had jumped to over $2bn. The data is for Pakistani passport holders, a significant percentage of whom are based in Pakistan and it tells a damning tale of capital flight. Further amounts have been transferred, since July 2016, when ill thought out government policy on property valuations has seen the Pakistani property market decline for the past 6 months and prompting further outflow of cash into the Dubai property market.

Brought up the issue of pakistani’s investing in dubai & other overseas property in the NA standing committtee for finance today. (1/2)

Only 2 days ago, Asad Umar, PTI’s MNA from Islamabad and former CEO Engro, raised this issue of Pakistanis investing in Dubai, in a letter to Qaiser Ahmed Sheikh, Chairman, National Assembly Standing Committee on Finance and Revenue. Umar asked the parliamentary panel to take notice of the issue and discuss the matter in its upcoming meeting. He asked if Pakistan’s regulatory bodies, the State Bank of Pakistan, Federal Investigation Agency, National Accountability Bureau or any other institution have investigated the large investments of Pakistanis in real estate sector of the Dubai.

“We just want to know whether these institutions are aware of volume of the investment made in Dubai by Pakistanis or they are acting as a silent spectators, as the government seems to be a facilitator despite the fact the nation is submerging into huge debt,” . Earlier this year in April, he had also called for the inclusion of information about foreign properties owned by Pakistanis through offshore companies in the Benami transactions prohibition bill.

Federal Board of Revenue, (FBR) sources have given the view that in the past even when the UAE government has been asked for information it has not cooperated. However, now a new chapter has begun in the UAE, and it is mandated to provide such information. Now we leave it up to the will of our politicians and civil bureaucracy to ask for the necessary information for the betterment of the people of Pakistan. But the question that why government of Pakistan has  not opted for automatic transfer of such information from UAE is bound to hit political debate – especially when country is still pondering on the future of Panama Leaks Scandal and its potentially continuing hearings in the Supreme Court.

Previous articleWorld Bank backs out of arbitration on Indus Water Treaty: Implications for Pakistan?
Next articleWhy Modi needs to wake up? Advice from a Pakistani

19 June 2021
Previous articleWorld Bank backs out of arbitration on Indus Water Treaty: Implications for Pakistan?
Next articleWhy Modi needs to wake up? Advice from a Pakistani