Afghanistan the most lethal war zone for children 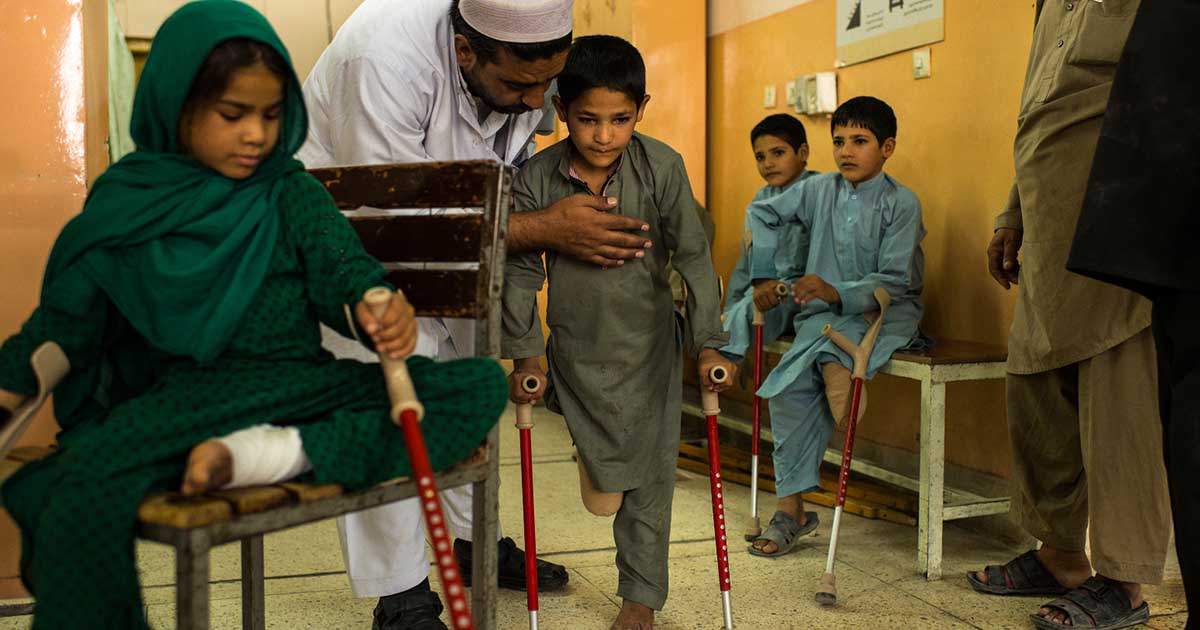 An average of nine children were killed or crippled every day in Afghanistan in the first nine months of 2019, a UN report said on Tuesday.

The latest UNICEF report, titled Preserving Hope in Afghanistan: Protecting children in the world’s most lethal conflict, revealed that it marked a 11% rise compared to the same period of 2018.

The 40-year-old conflict in #Afghanistan is having a devastating impact on children and parties are failing in their duty to shield them from its consequences, @UNICEF said in a new report released today: https://t.co/h89dYxQzzf pic.twitter.com/G4EtUpGvCm

“It is largely due to a surge in suicide bomb attacks and ground engagements between pro- and anti-government forces,” according to the report.

The report highlighted: “Besides the direct impact of violence, children’s lives are also being blighted by the combined effects of natural disasters, poverty, and under-development.”

Other troubling facts revealed in the report indicated that 3.8 million children are in need of humanitarian assistance, 1 in 3 girls marries before turning 18, and 3.7 million school-aged children who are out of school.

It also said 600,000 children under five are severely malnourished, 30% of children are engaged in child labor and 400,000 young Afghans enter the labor market each year but many lack the vocational skills necessary to find jobs and livelihoods.

Meanwhile, the Afghan government blamed the Taliban for the 97% of casualties among children in the country.

In a statement, Nusrat Rahimi, a spokesman for the Interior Ministry, said the roadside landmine blasts coupled with the suicide attacks are the two main factors behind the casualties of children.

The Taliban have not commented on the report yet.