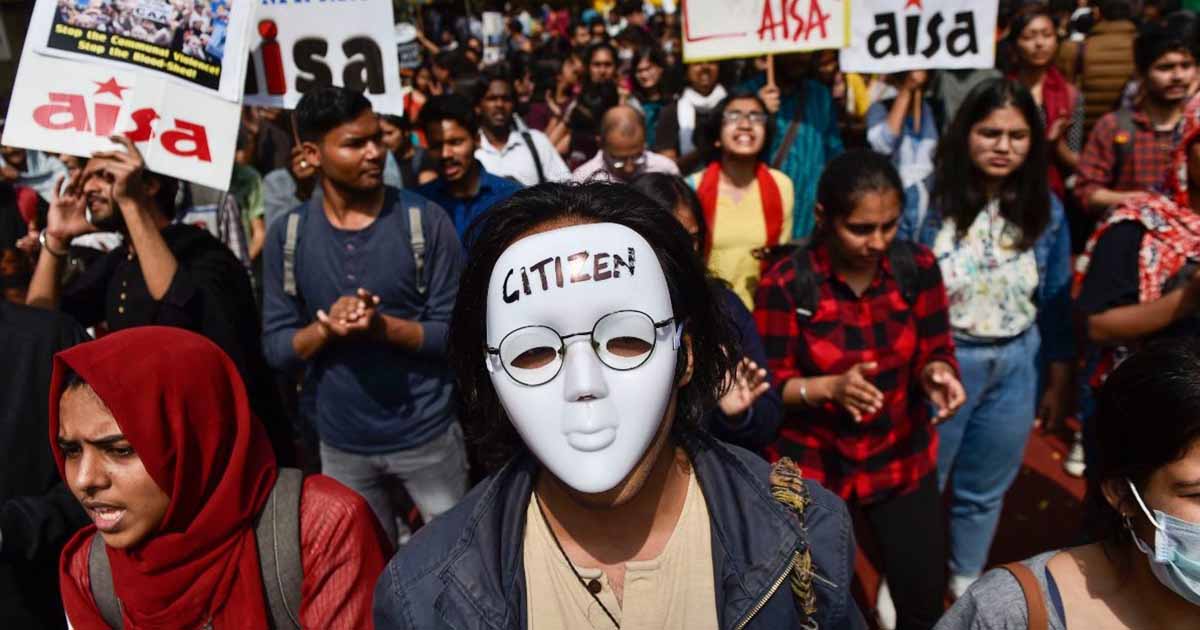 India defended its contentious citizenship law as an internal issue Tuesday as the UN rights chief sought to join efforts challenging the legislation in the country’s highest court.

The law, which makes it easier for religious minorities from three neighboring countries to get Indian citizenship — but not if they are Muslim — was the spark for last week’s deadly riots in New Delhi.

More than 40 people were killed and hundreds wounded in the worst sectarian violence to rock the capital in decades. That followed street demonstrations that have occasionally turned deadly across the Hindu-majority country since the law was approved by parliament in December.

As protests against a new citizenship law sweep the country, signs that the authorities are condoning and even instigating violence have India’s Muslims alarmed. https://t.co/8f0gTlNx3D— William Dalrymple (@DalrympleWill) March 4, 2020

“The Citizenship Amendment Act is an internal matter of India and concerns the sovereign right of the Indian parliament to make laws,” foreign ministry spokesman Raveesh Kumar said. “We strongly believe that no foreign party has any locus standi on issues pertaining to India’s sovereignty.”

Dozens of petitions filed in the Supreme Court, including by social rights activists and political parties, are challenging the law’s constitutionality.

The UN High Commissioner for Human Rights Michelle Bachelet informed India on Monday of its application to be a third party in one petition brought by a former civil servant, Kumar said. The court is hearing all the petitions together.

Kumar said the government was confident in the legality of the law, which was approved by parliament in December.

The UN application came as the government Tuesday summoned the Iranian ambassador over tweets by Foreign Minister Javad Zarif condemning the “wave of organized violence against Indian Muslims” in the Delhi riots.

Kumar said a “strong protest was lodged against the unwarranted remarks”, adding that they were “not acceptable”.

Narratives galore on the Panama saga