Diplomatic observers in Washington told reporters that Islamabad had also reciprocated and restored the facilities that US diplomats enjoyed in Pakistan until last year. 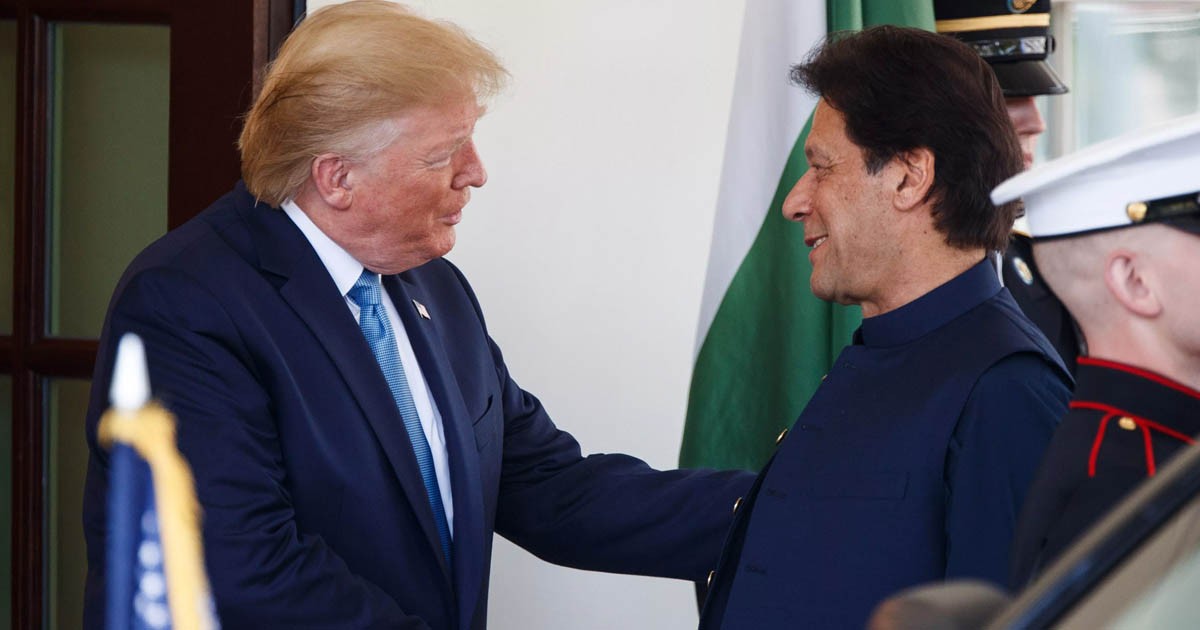 The United States on Wednesday announced the removal of the 25-mile travel ban and other restrictions which were imposed last year on Pakistani diplomats and diplomatic staff stationed in the country.

“The travel controls are being removed from the Pakistani diplomatic personnel assigned to the Pakistan’s Embassy in Washington DC and their dependents,” US State Department confirmed.

US removes travel restrictions on #Pakistani diplomats https://t.co/SMb3KWzuK2 via @thetribunechd

“Both sides are serious about renewing their effort to boost diplomatic relationship by removing all obstacles that come in way of our respective diplomatic missions in line with international norms,” US State Department added.

This development had put further strain on an already tense relationship between the two countries. However, during Prime Minister Imran Khan’s visit to Washington late last month, Foreign Minister Shah Mehmood Qureshi stated, at a news briefing, that Islamabad had requested the removal of those restrictions, which prevented Pakistani diplomats from performing their duties properly.

Tensions heightened in April last year when a US diplomat ran a red light, killing a motorcyclist.

Under the US restrictions, Pakistani diplomats were banned from moving further than 25 miles from the cities in which they were posted. They were also required to seek permission from the State Department five days in advance if they planned to visit another city.

Pakistan’s restrictions similarly confined US diplomats to certain areas within the city they worked and lived. Pakistan also withdrew special treatments given to US diplomats at Pakistani airports.

Diplomatic tensions between the United States and Pakistan heightened in April 2018 when a US diplomat Joseph Emmanuel Hall ran a red light in Islamabad, killing a motorcyclist and injuring a passenger.

Read more: Why Pakistan would not be able to prosecute a ‘killer’ US diplomat once again?

A court in Islamabad ruled that the American diplomat didn’t have the right to absolute immunity and ordered the government to put his name on the exit control list within two weeks. Persons on the list are prohibited from leaving Pakistan.

In January 2018, President Donald Trump used his first tweet of the year to criticize Pakistan, claiming that the US had “foolishly” given military aid to Pakistan, although the country did little to protect US interests in the region.

Since then, the Trump administration has released about $125 million for the renovation and repair of US-built F-16 fighter jets that Pakistan has purchased from Washington. President Trump has also expressed his desire to expand bilateral trade “by 20 times,” if possible.

How popular is Trump in Poland?

Op-ed: There is US government infighting over trillions in COVID-19 relief while world suffers