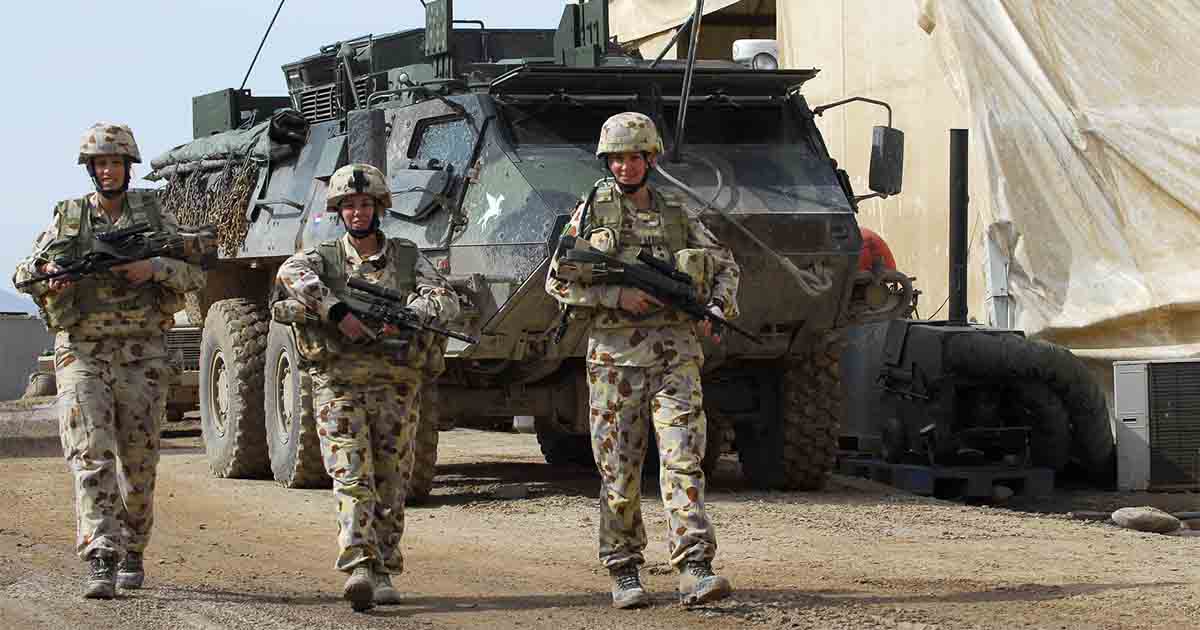 The United States on Friday found backing from rivals Russia and China on the key formula of a peace deal it is negotiating in Afghanistan — withdrawing troops in return for Taliban pledges not to welcome foreign extremists.

Zalmay Khalilzad, the US envoy who is set shortly to hold his latest round of talks with the Taliban, called the consensus a “milestone” in efforts to end the war after he met Russian and Chinese representatives in Moscow.

A joint statement by the three countries called for an “inclusive Afghan-led” peace process and outlined points expected to feature in an eventual agreement. “The three sides call for an orderly and responsible withdrawal of foreign troops from Afghanistan as part of the overall peace process,” said the statement issued by the US State Department.

They also said that the Taliban have made a “commitment” to fight the extremist Islamic State group and sever ties to Al-Qaeda. The Taliban have promised to “ensure the areas they control will not be used to threaten any other country,” the statement said, calling on them to prevent any “terrorist recruiting, training and fund-raising.”

Khalilzad said that the statement, along with his talks earlier in the week in London with European envoys, “means we have an emerging international consensus on US approach to end the war AND assurances terrorism never again emanates from Afghanistan.”

“More to do but important milestone,” he tweeted. President Donald Trump is eager to end America’s longest-ever war, which was launched in response to the September 11, 2001 attacks, when the then Taliban regime gave shelter to Al-Qaeda.

Russia and China both have strong interests in Afghanistan. Some 14,000 Soviet soldiers were killed in Afghanistan from 1979 to 1989 in a conflict with US-backed Islamic guerrillas. China has been stepping up its involvement in Afghanistan both militarily and economically as it voices worries that militants could sneak into its restive Muslim-majority Xinjiang region.

Khalilzad will also hold separate talks during his latest trip with Pakistan and India, which have strongly different views on Afghanistan. One major sticking point is the Taliban’s refusal to negotiate with the government of Afghan President Ashraf Ghani, which has wide-ranging international support.

The United States, Russia and China called on the Taliban to speak as soon as possible with a “broad, representative Afghan delegation that includes the government.”

One country that has criticized the US approach is Iran, whose foreign minister, Mohammad Javad Zarif, recently said that the United States had alienated Afghans by turning the Taliban into king-makers.