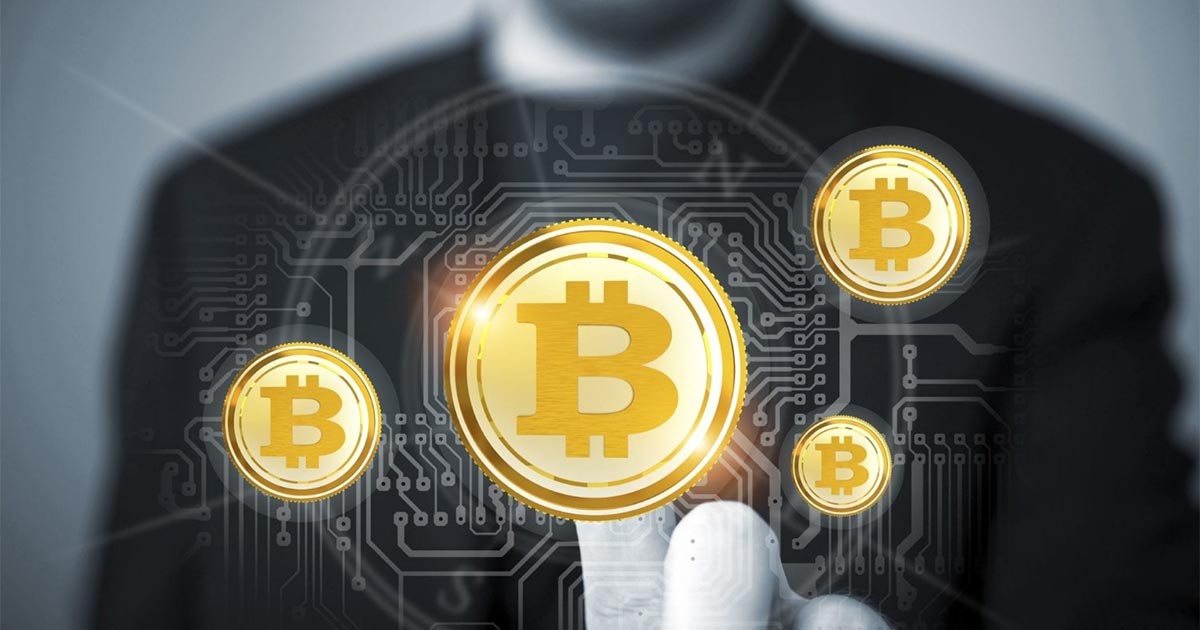 Prosecutors described the scam as a “high-tech Ponzi scheme” run by the “BitClub Network,” which took money from investors and rewarded them for recruiting new shareholders.

From April 2014 through December 2019 the group attracted unsuspecting investors using fraudulent earnings purported to come from the network’s mining pool, according to the statement.

The two men were also charged with conspiracy to offer and sell unregistered securities, along with the third defendant, Joseph Frank Abel of California

The scheme was orchestrated from Passaic, New Jersey and constituted a “worldwide fraudulent scheme,” according to an indictment signed by US Attorney Craig Carpenito of New Jersey.

In messages with his co-conspirators, defendant Matthew Brent Goettsche referred to investors as “dumb” and said he was “building the whole model on the backs of idiots” as he directed others to manipulate the figures, the Justice Department said.

Defendants “are accused of deploying elaborate tactics to lure thousands of victims with promises of large returns on their investments in a bitcoin mining pool,” said Paul Delacourt, assistant director with the FBI’s Los Angeles office.

“The defendants allegedly made hundreds of millions of dollars by continuing to recruit new investors over several years while spending victims’ money lavishly.”

The Justice Department charged Goettsche and Jobadiah Sinclair Weeks, both of Colorado, with conspiracy to commit wire fraud. The two men were also charged with conspiracy to offer and sell unregistered securities, along with the third defendant, Joseph Frank Abel of California.

Justice Department officials said two other defendants remained at large and their identities are being withheld.