US cannot win the war in Afghanistan 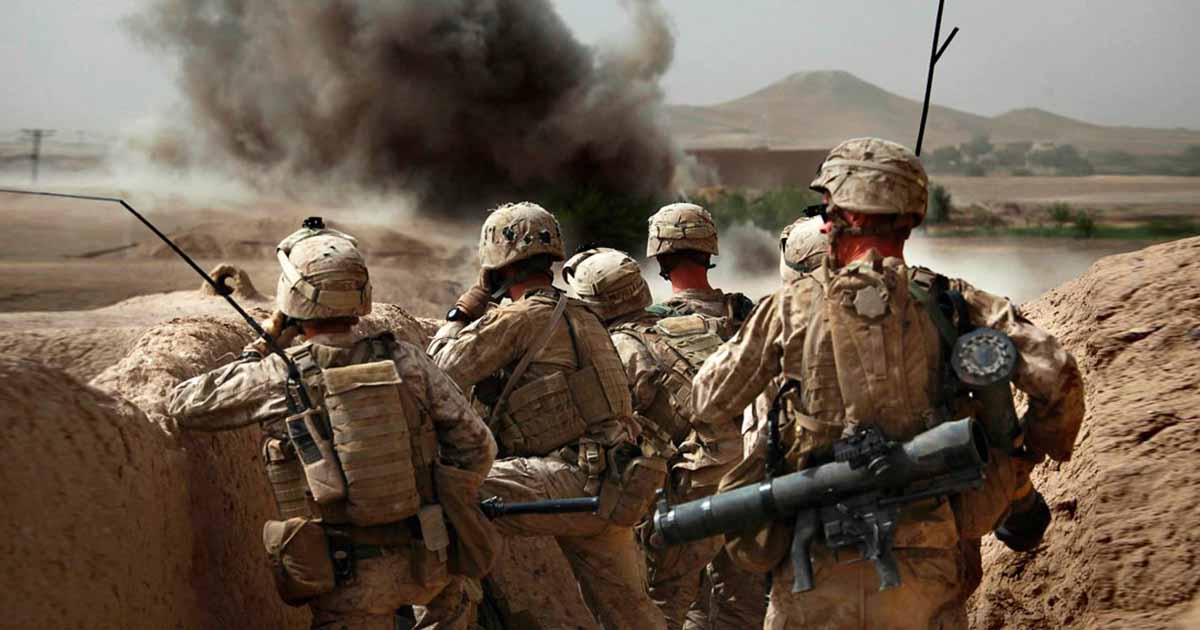 PML-N Parliamentary leader in National Assembly (NA) Khawaja Asif has said that “US have been defeated in Afghanistan and it is now finding ways to escape from Afghanistan”.

He said this while opening debate over constitutional amendment bill pertaining to national assembly and provincial assembly seats in former FATA in NA on Friday.

Khawaja Asif has, in past too, been very critical of US and very open about his stance about Afghanistan-American war.

There is not even remote possibility of victory of US and its allies in Afghanistan, he said adding US has not emerged victorious in Afghanistan even after 18 years. He held “we have no war with Russia. The dictators were fond of prolonging their rule.

He remarked in 80 decade we announced to fight proxy war. So called Jihad or post 2000 Afghan war were not our wars. There is painful history against the terrorism. We were dragged into war after 9/11 for the sake of personal gains. We accepted slavery of superpower. National interest was not kept in view.

Khawaja Asif has, in past too, been very critical of US and very open about his stance about Afghanistan-American war. He said, “Pakistan will not compromise on its territorial integrity at any cost and that while the country is ready to resolve issues via bilateral means, it will not do so at the stake prestige”. He said National Assembly (NA) should pass FATA, ‘Federally Administered Tribal Areas’ bill.

Imran, Mahathir and Erdogan will lead a Muslim revival

9th Round of Peace talks continue tonight – Taliban, US on cusp of deal