US, China ‘miles and miles’ from resolving trade conflict: US official 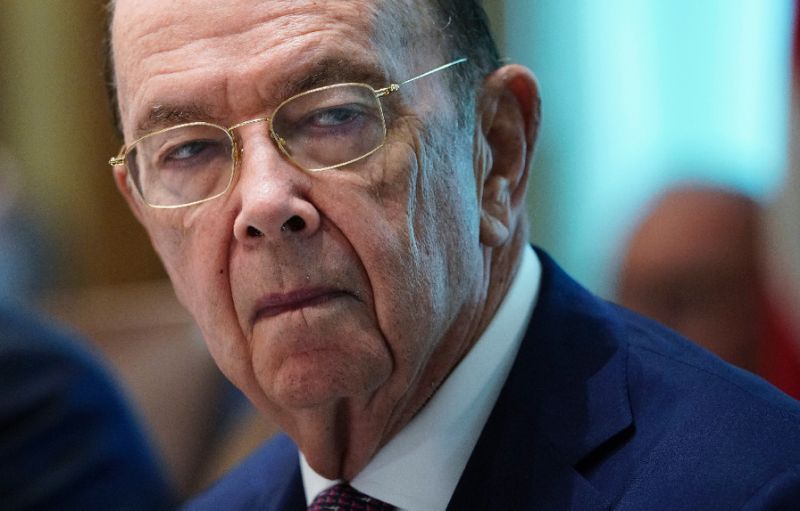 Washington and Beijing are “miles and miles” from resolving their trade war, US Commerce Secretary Wilbur Ross said Thursday. A high-level Chinese delegation is due in Washington next week for talks to resolve the dispute by March 1, when US duty rates on Chinese imports are due to rise sharply, but Ross tried to tamp down expectations to those meetings.

“There’s been a lot of anticipatory work done but we’re miles and miles from getting a resolution and that shouldn’t be too surprising,” Ross told CNBC. As the world economy comes under increasing strain, the possibility of failure in the US-China talks has rattled global stock markets repeatedly over the last year.

Washington and Beijing last year exchanged tariffs on more than $360 billion in two-way trade, slowing the economies in both countries.

Wall Street futures fell during his remarks, which came a day after the White House contradicted reports the trade talks had hit serious obstacles. His comments also coincided with pessimistic policy remarks from the European Central Bank.  US stocks bounced in and out of the red during the day and finished mixed.

Washington accuses Beijing of a host of unfair trading practices, especially theft of American technological know-how. Ross said there was still “a fair chance” of reaching a deal with Beijing, but much work remains to be done since the dispute involves issues difficult to address in a short timeframe.

Washington and Beijing are “miles and miles” from resolving their trade war, US Commerce Secretary Wilbur Ross said Thursday.

Washington and Beijing last year exchanged tariffs on more than $360 billion in two-way trade, slowing the economies in both countries. Top White House economic adviser Larry Kudlow on Wednesday helped right Wall Street stock prices, denying media reports that US officials had called off a preparatory meeting this week due to a supposed lack of progress.

Kudlow told reporters on Thursday that next week’s meeting would be “very important” but “not the end of the game.” The US message to China, he said, was “open up your economy. We’ll export like crazy.”

Earlier at the World Economic Forum in Switzerland on Wednesday, Chinese Vice President Wang Qishan said “neither side can do without the other.” “The Chinese and US economies are mutually indispensable, so their relations must be mutually beneficial and win-win,” Wang said.

Despite President Donald Trump’s hard line tactics, the US trade deficit with China has continued to grow, underscoring the extent to which American industry has come to rely on the Asian giant’s manufacturing base. Last year, China posted its slowest growth in nearly three decades, and economists say the trade war is sapping the strength of the world’s second-largest economy.

Does Islam inhibit our intellectual growth?