US Congress checks Trump on immigration policy, while Senate backs him

US Congress passed a bill to limit immigrant crackdown and ensure better care standards in detention facilities; the Senate passed a bill contradicting the House and allowing for more funds to be devoted to the crackdown 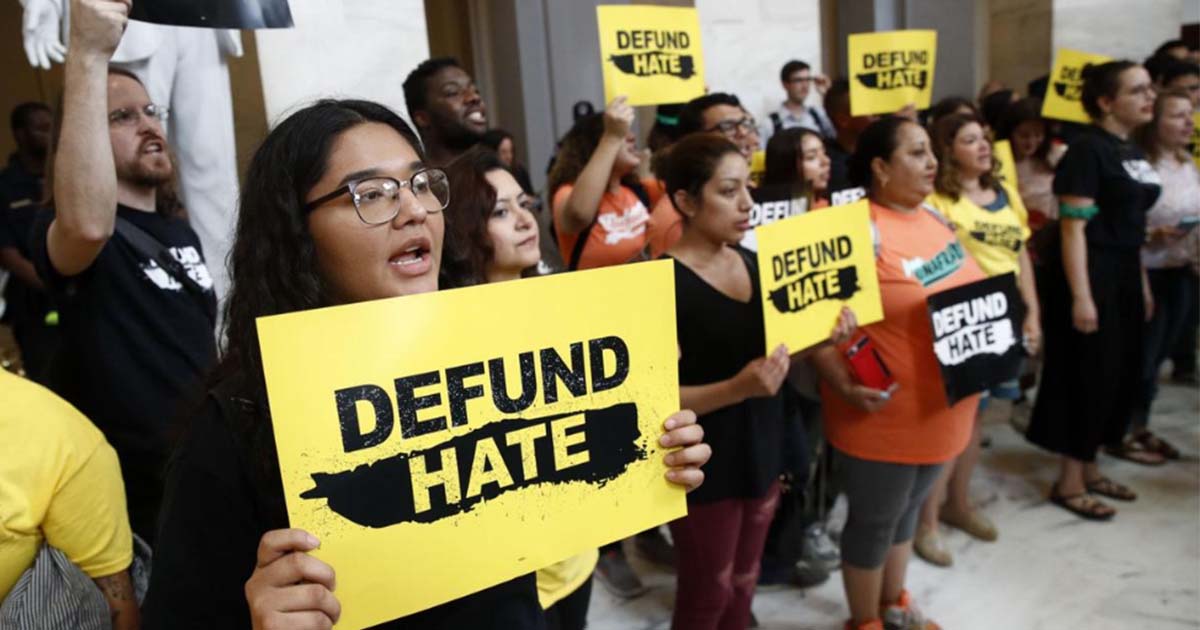 The US Senate on Wednesday passed their own version of an emergency $4.6 billion spending bill for the southern border, setting the stage for a conflict with the House of Representatives, which passed one the day before.

The Senate’s bill has much fewer restrictions than the one passed in the House, which sought to rein in President Donald Trump’s crackdown on immigration as it would limit the money that can be used to fund the administration’s detention centers.

The Senate’s legislation proposes an allocation of $1.3 billion for border facility improvements and $2.9 billion for migrant children care. Passing with a vote of 84 to 8, the bill stands in conflict with the House’s version.

House lawmakers criticized the other bill, saying it does not do enough to improve the conditions of detention centers.

The House legislation calls for congressional visits to detention facilities without advance notice, improvement of nutrition and hygiene and the delivery of medical care.

The Senate has similarly offered critiques of the House bill, saying it is one-sided and even if it passed in the Senate, it would be vetoed by Trump.

“The House has not made much progress toward actually making a law, just more resistance theater,” Senate Majority Leader Mitch McConnell said on the Senate floor. “The Senate has a better and more bipartisan way forward.”

According to The New York Times, House Speaker Nancy Pelosi said in a closed-door meeting that “the Senate has a good bill”, implying that the House could potentially approve it.

Meanwhile, the Senate put the House bill to a test vote, and it only received 37 votes in favor and 55 against.

Read more: Migrant and his 2 year old daughter drown on US border

The president has pursued a hardline approach to immigration since coming to office and has particularly singled out Mexico for what he says is a lack of action to stem the flow of migrants from Central America, where people are fleeing destitute conditions including rampant poverty and gang violence in the hope of securing safety or asylum in the US

Both bills come after a photo went viral on social media showing the bodies of a father and daughter who had drowned while trying to swim across the Rio Grande on their way to the US The treatment of migrant children in detention centers across the US has also come into the public eye and has been in part a catalyst for the competing legislation.

Sindh Minister threatens to shut Careem and Uber down in Karachi