US drone shot down in Iran – A message to Washington?

US Navy MQ-4C Triton shot down by Iranian missile while reconnaissance drone was flying in international airspace. 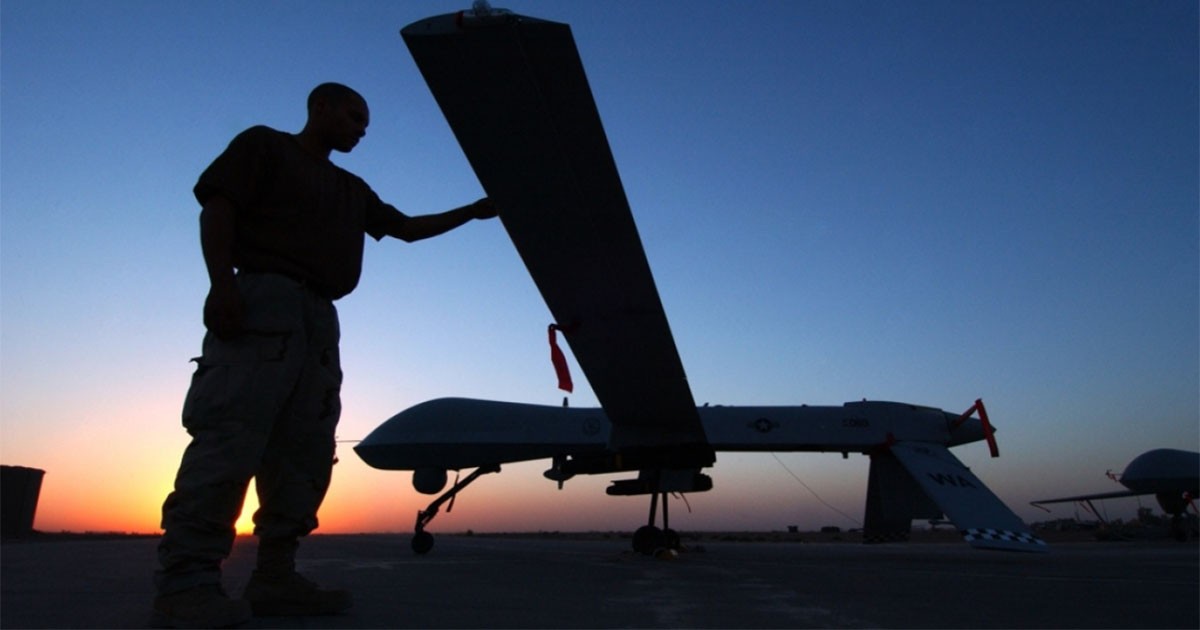 An American official who spoke on condition of anonymity told ABC News Thursday that Iran shot down a US military drone over the Strait of Hormuz.

The US Navy MQ-4C Triton was shot down by an Iranian surface-to-air missile while the reconnaissance drone was flying in international airspace over the Strait of Hormuz on Thursday, the official told ABC News.

The confirmation comes amid growing hostility in the Gulf region between Washington and Tehran.

Iran shot down a US drone with a surface-to-air missile – raising fears that a major military confrontation could erupt https://t.co/iWYqAPBw2p pic.twitter.com/sgkWZyuHj8

Iran’s state-run Press TV as well as its Islamic Revolutionary Guard Corps (IRGC) announced earlier that the US-made RQ-4 Global Hawk “spy drone” was shot down in the country’s coastal province of Hormozgan, near the Strait of Hormuz.

The Islamic Revolutionary Guard Corps air force shot down an “American espionage drone” that was invading Iranian territory, the IRGC’s public relations arm said in a statement released on Thursday. The drone, identified as an RQ-4 Global Hawk by state-run IRNA news agency, was flying above Kuh Mubarak in Hormozgan province.

Iran sees the drone as an instigation

“The downing of the American drone was a clear message to America,” the Islamic Revolutionary Guard Corps (IRGC) commander-in-chief, Hossein Salami, told local media proving Tehran will react strongly to any military aggression.

He added that any intrusion across Iran’s borders would be seen as a “red line” and would be met with strong resistance.

Iran is not seeking war with any country, but we are fully prepared to defend Iran.

The US military initially denied the report.

“No US aircraft were operating in Iranian airspace today,” said Navy Captain Bill Urban, a spokesman for the US military’s Central Command.

Read more: US at it again: Demonizing Iran to further its own agenda?

Tensions between the US and Iran are running high, with rumors the US is plotting a “tactical assault” in response to last week’s attacks on Japanese and Norwegian oil tankers in the Gulf of Oman. While the US immediately blamed those attacks on Iran, Secretary of State Mike Pompeo’s explanation of the attacks diverged significantly from the experiences of the Japanese sailors on board one of the injured ships, and even US allies have demanded further proof before they sign on to the blame-Iran narrative.

Indian-American Businessman tells Trump how to deal with Pakistan