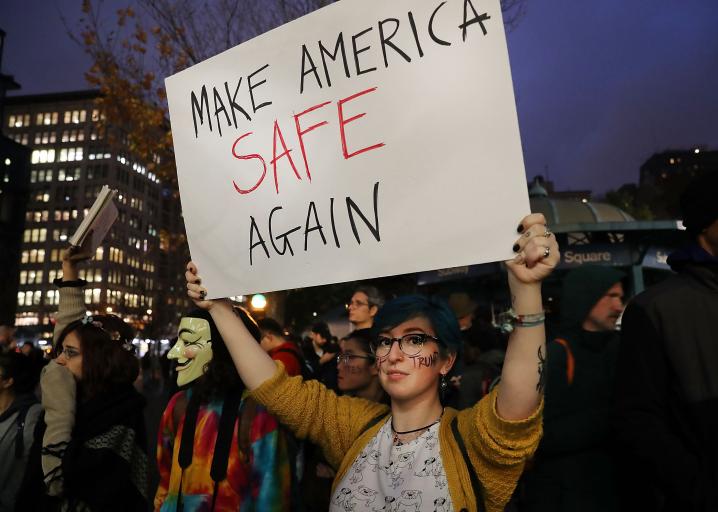 Protests in US cities

With the win for president-elect Trump, in the US election. protesters across the States.

“To access the complete article, please use this link: The Guardian

Consumption of more Vitamin C can keep you healthy in Monsoon