US has no ‘master plan’ to fight virus: Ousted US official

Rick Bright, head of the agency charged with making coronavirus vaccine, has lashed out at the Trump administration. He said the govt has no master plan to fight the coronavirus. Is the US losing the battle against coronavirus? 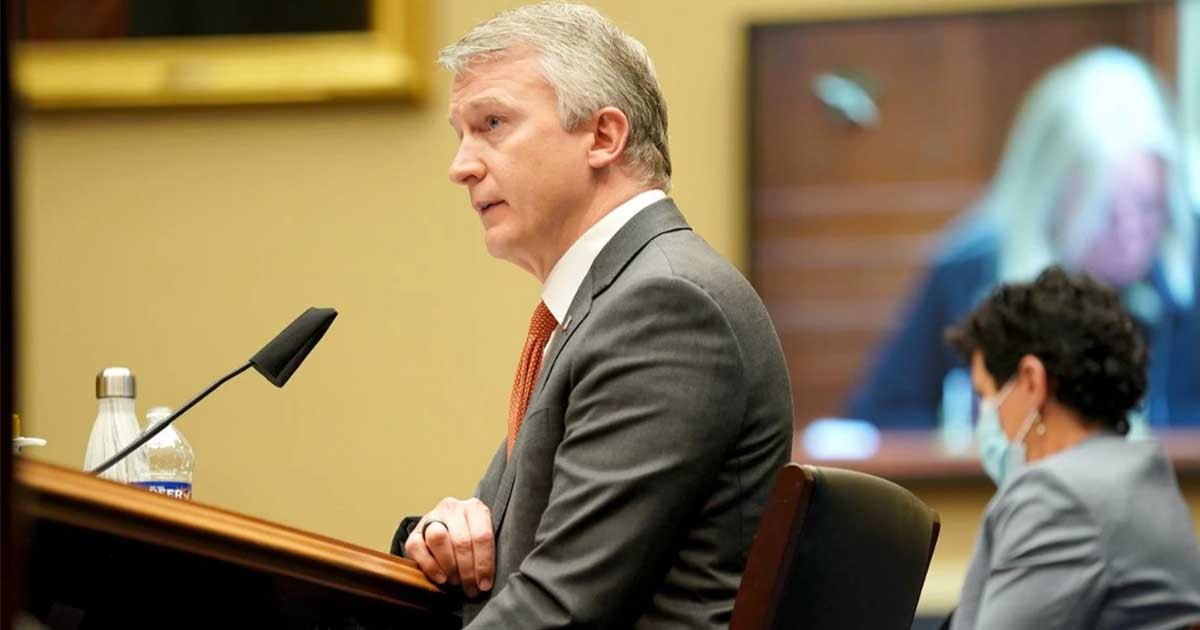 An ousted US health official warned Congress on Thursday that President Donald Trump’s administration has no “master plan” to fight the coronavirus pandemic and is unprepared to distribute enough vaccines to immunize millions of Americans.

Rick Bright told a House panel that without clear planning and an improved coordinated response, “2020 could be the darkest winter” in decades for Americans.

Bright was removed last month from his post as head of the Biomedical Advanced Research and Development Authority (BARDA), the agency charged with developing a vaccine against coronavirus.

In his first congressional appearance since his demotion, he presented a grim picture to lawmakers.

He also warned that the 12- to 18-month timeframe being discussed for developing a viable vaccine might be too aggressive.

“I think it’s going to take longer than that to do so,” he said.

“We need to have a strategy and plan in place now to make sure that we can not only build that vaccine, make it, distribute it, but administer it in a fair and equitable plan,” Bright said.

“We don’t have that yet and it is a significant concern.”

Several government and private experts have stressed that the pandemic, which to date has infected some 1.4 million Americans and caused more than 84,000 fatalities nationwide, may only fully be brought under control through a vaccine.

Bright issued a formal complaint last week about what he called the government’s insufficient early action to fight the pandemic.

The career civil servant has said he was removed from his post due to political pressure, after he expressed opposition to the Trump administration’s promotion of unproven drug therapies to fight COVID-19.

“He was fired for being right,” the House health subcommittee chair Anna Eshoo said in her opening comments.

Bright also spoke out about what he called the government’s failure to ramp up stockpiles of personal protective equipment, such as N95 masks, for health workers.

He recalled an alarming email exchange with a private mask manufacture whose offer to boost mask production was rebuffed.

“He said, ‘We’re in deep shit… and we need to act,'” Bright told lawmakers.

“I pushed that forward to the highest levels I could in HHS (Health and Human Services Department) and got no response,” Bright added.

“From that moment I knew that we were going to have a crisis for our healthcare workers, because we were not taking action.”

Trump on Thursday dismissed Bright as an unhappy employee who did not deserve to work for the administration.

“I don’t know the so-called Whistleblower Rick Bright, never met him or even heard of him, but to me he is a disgruntled employee, not liked or respected by people I spoke to and who, with his attitude, should no longer be working for our government!,” Trump wrote on Twitter.

World must prepare for the next pandemic like a ‘war’: Bill Gates