US-Iran truce is only possible if Iran stops applying conditions

Amidst Iran-US, Mike Pompeo called on a truce attempt if Iran drops all their conditions. Iran decided to disregard some clauses of the nuclear treaty, JCPOA which pushed US and European stakeholders into a frenzy. US has since been pressurizing Iran to respect the treaty. 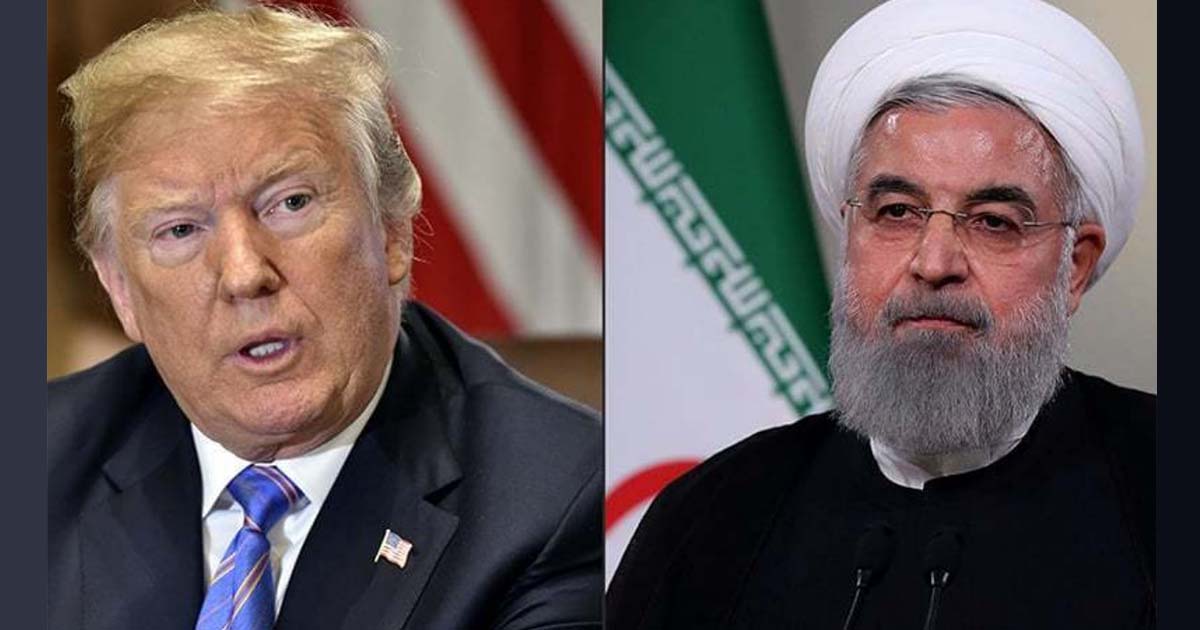 Secretary of State Mike Pompeo on Sunday said Washington was ready to negotiate with Iran with “no pre-conditions”.

Pompeo, who is currently in Switzerland for official talks, was speaking at a joint news conference with his Swiss counterpart Ignazio Cassis.

U.S. prepared to engage with Iran without pre-conditions: Pompeo https://t.co/OHjSph58gz

He called on Tehran to spend its resources to meet the basic needs of the Iranians, saying Iran’s activities in Syria have led to displacement of some 6 million people across war-weary Syria.

He went on to say that the political and economic pressure on Iran would continue.

On May 29, President Hassan Rouhani said: “The door of negotiations is not closed provided the U.S. lifts the sanctions and fulfills its commitments.”

Since then, the Trump administration has also re-imposed sanctions on Iran’s banking and energy sectors, while Iran has threatened to close the strategic Strait of Hormuz to U.S. oil shipments.