US killing of Soleimani: what we know

The American raid that killed top Iranian commander Qasem Soleimani in Baghdad on Friday opens a period of uncertainty for both the Middle East and the US. 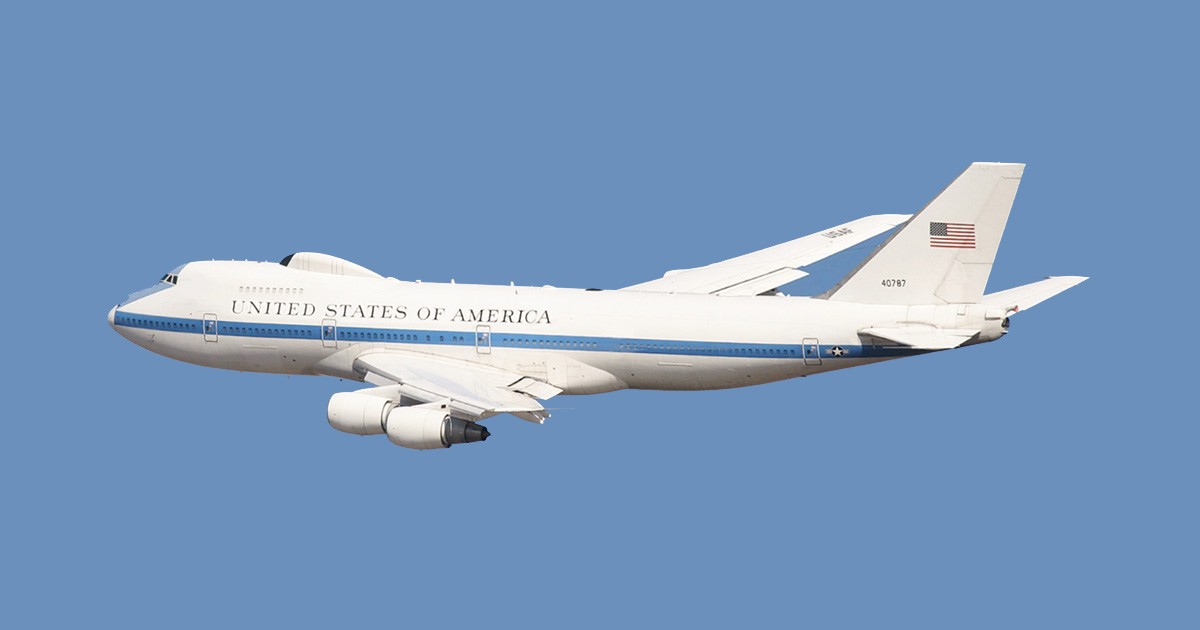 The American raid that killed top Iranian commander Qasem Soleimani in Baghdad on Friday opens a period of uncertainty for both the Middle East and the US.

Here is what we know so far:

How was the operation carried out?

A US defense official told AFP that the strike targeting Soleimani, the head of Iran’s Revolutionary Guard Corps’ foreign operations arm, was carried out by a drone.

The mission was conducted “at the direction of” President Donald Trump, the Pentagon said. Security sources said 10 people were killed in the strike that hit two vehicles on a road leading to Baghdad international airport.

The US currently has 5,200 soldiers deployed in Iraq, officially to assist and train its army and ensure Islamic State does not reemerge as a force

Soleimani — who was considered one of Iran’s most powerful figures — was traveling in one of those vehicles. Abu Mahdi al-Muhandis — the deputy chief of the Iraqi, largely pro-Iran, paramilitary force Hashed al-Shaabi — was also killed.

America is a motherfucking bully of a country, they will criminalize everyone in states with oil, kill and make them seem as if they are terrorists.. same shit happened to Gaddafi. FUCK AMERICA #Soleimani pic.twitter.com/kSNQrtoRPg

The method used to take out key military figures is more akin to the modus operandi of the Israeli army than US forces, which typically organize their special forces with precision when they seek to take out highly placed figures.

Read more: Qassim Soleimani murder: An action that US will regret

.@IsraeliPM Netanyahu on #Soleimani killing: US has the right to defend itself

Absolutely & ALL that disagree; why don’t you move to Iran 🇮🇷 #Soleimani pic.twitter.com/6PCYtKWie9

The United States has closely followed Soleimani’s movements over the last few months and could have targeted him before. The Pentagon said the general had been “actively developing plans to attack American diplomats and service members in Iraq and throughout the region.”

On Friday, Secretary of State Mike Pompeo said Soleimani was planning a “big action” that would have “put dozens if not hundreds of American lives at risk.”

A US defense official told AFP that the strike targeting Soleimani, the head of Iran’s Revolutionary Guard Corps’ foreign operations arm, was carried out by a drone

“We know it was imminent,” Pompeo told CNN. “This was an intelligence-based assessment that drove our decision-making process.”

On Thursday, US Defense Secretary Mark Esper warned that Washington would not hesitate to take “pre-emptive action” if it had information that attacks were being planned.

Read more: How will Iran retaliate to Soleimani killing?

He said last week’s killing of an American contractor in a rocket attack on a base in Kirkuk, reportedly by a pro-Iranian group, meant “the game had changed.”

Big media are all repeating the Trump-Pompeo justification that #Soleimani was responsible for killing 600 American boys in Iraq. But as I've documented in great detail, that was a completely fabricated story Cheney was using to justify an attack on Iran. https://t.co/pOi06xe2Ou

What are the consequences?

World oil prices jumped by more than four percent Friday following Soleimani’s death, on market fears the killing will crank up tensions in the region.

Iran has promised to avenge his death. Its close ally, Lebanon’s Hezbollah movement, said punishment for those responsible will be the “task of all resistance fighters worldwide.”

Many pro-Iranian groups in the region have the capacity to carry out attacks on US bases in the Gulf as well as against petrol tankers and cargo ships in the Strait of Hormuz — which Tehran could close at any moment.

They could also strike US troops and bases currently in Iraq, Syria, other American embassies in the region, and target Washington’s allies, including Israel and Saudi Arabia — even countries in Europe.

For Kim Ghattas of the Carnegie Endowment for International Peace, it is difficult to gauge what happens next. “War? Chaos? Limited reprisals? Nothing? Nobody really knows — neither in the region or in Washington — because this is unprecedented,” Ghattas said.

I fear for the future of America when a substantial portion of the country is far more angry at their president who is defending them than someone who is responsible for the deaths and maiming of thousands of Americans. #Iran #Trump #Soleimani

The US has sent more than 14,000 troops to the region as reinforcements over recent months. Washington announced 500 more would be sent after a pro-Iranian mob laid siege to its embassy in Baghdad this week.

And on Friday, a Pentagon official said another 3,000 to 3,500 troops would be deployed to the Middle East. The US currently has 5,200 soldiers deployed in Iraq, officially to assist and train its army and ensure Islamic State does not reemerge as a force.

The State Department has called on US citizens to leave Iraq as quickly as possible. Israel has closed a ski station on the Golan Heights — an annexed region on the border between Syria and Lebanon.

Previous articleVandalism at Nankana Sahib Gurdwara: Can India use this against Pakistan?
Next articlePM Khan peddling fake news? Tweet about assault on protestors backfired

23 June 2021
Previous articleVandalism at Nankana Sahib Gurdwara: Can India use this against Pakistan?
Next articlePM Khan peddling fake news? Tweet about assault on protestors backfired

US aircraft carrier to stay in Gulf amid ‘recent threats’ : Pentagon