Who gave birth to Coronavirus? Trump or Xi Jinping?

US and China have been involved in a trade and 'tech' rift from the past couple of years. Continuing in that domain, in a series of blame game the US President termed the COVID-19 virus as ''Chinese virus''. China also accused a top US military General to have brought the virus to China during a military drill in the past. 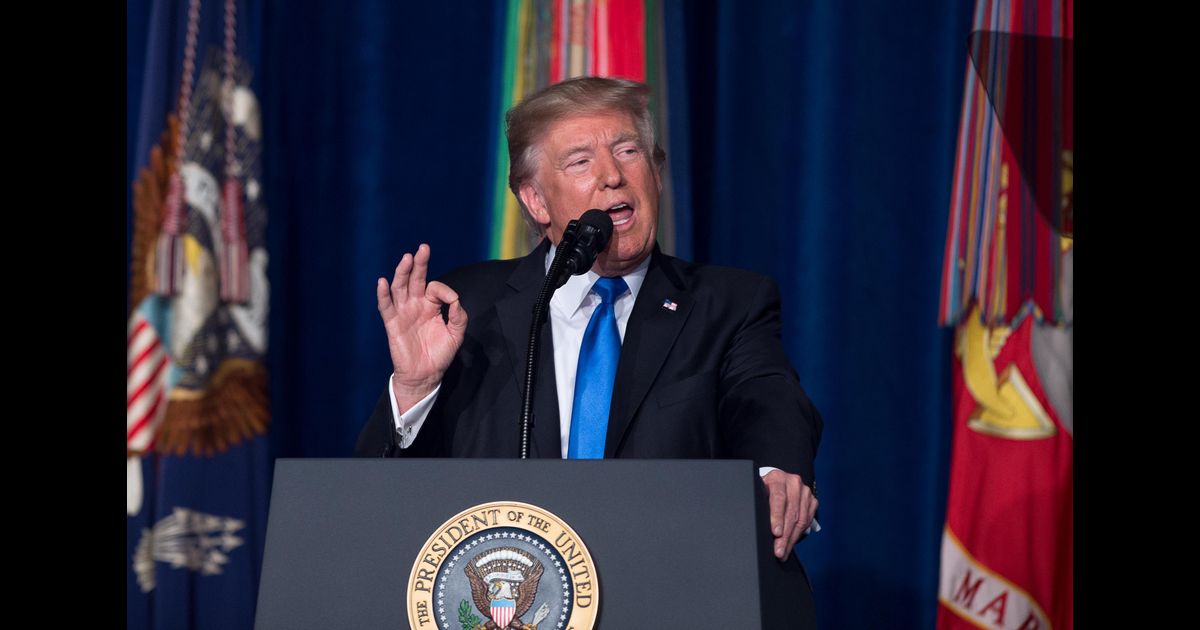 US President Donald Trump is refusing to stop calling the Coronavirus as  ‘Chinese virus’, despite or perhaps in spite of protests from Beijing and some US media outlets claiming that doing so is inappropriate or even racist.

What did Donald Trump say?

The US president sent a tweet on Monday describing the coronavirus – which causes the disease Covid-19 – as the “Chinese virus”.

The World Health Organization (WHO) has warned against linking the virus to any particular area or group, due to the risk of stigmatization.

However, a number of US administration officials have referred to it as the Chinese virus. Meanwhile, Mr. Pompeo has repeatedly referred to the “Wuhan virus”.

Asked about his use of the term during a White House press conference on Tuesday, the US president said he will continue calling Covid-19 a “Chinese virus” because it came from China, and he did not appreciate attempts by Beijing to argue otherwise.

“China was putting out information, which was false, that our military gave this to them. That was false,” Trump said. “And rather than having an argument, I said I have to call it where it came from: it did come from China. So I think it is a very accurate term.”

I didn’t appreciate China saying our military gave it to them. Our military did not give it to anybody

This was apparently a reference to Zhao Lijian, a newly minted spokesman for the Chinese Foreign Ministry, who made the controversial claim last week that the virus – which was first registered in the city of Wuhan in December 2019 – could have been brought there by the US military team during the Military World Games the month prior.

President Trump: "China was putting out information which was false… I have to call it where it came from: it did come from China. I think it is a very accurate term… I didn't appreciate China saying our military gave it to them." pic.twitter.com/flXo8p6qfc

Fellow Foreign Ministry spokesman Geng Shuang sidestepped questions about Zhao’s comments at the time, neither confirming nor denying if they represented Beijing’s official position on the matter.

On Tuesday, however, Geng said his government was “strongly indignant” over Trump’s use of “Chinese virus,” which he called “a kind of stigmatization,” and demanded that Washington “immediately stop its unjustified accusations against China.”

The day before that, China’s Xinhua News Agency tweeted that “Racism is not the right tool to cover your own incompetence.” While they did not tag anyone in particular, it was clear who it was addressed to.

Beijing insists that the exact origin of the Covid-19, novel coronavirus has never been conclusively established. Various – and conflicting – theories have pointed to bats sold as a delicacy at the Wuhan food market, or pangolins.

There have also been wild conspiracy theories, such as that the Chinese government created the virus in one of its Wuhan bioresearch laboratories, or that it was a genetically tailored US bioweapon unleashed on China that went out of control.

What was the reaction?

Geng Shuang, a spokesman for the Chinese foreign ministry, said the tweet amounted to “stigmatisation of China”.

“We urge the US to correct its mistake and stop its groundless accusations against China,” he added.

There was also criticism from within the US, with New York’s Mayor Bill de Blasio saying the phrase risked “fuelling more bigotry” against Asian-Americans.

Trump calls on Times to reveal ‘coward’ behind critical op-ed