The US' hostility towards Iran took an ugly turn and Washington imposed several new sanctions on Iran that are sufficiently crippling Iran financially and internationally. These sanctions not only are affecting Iran but have their economic impacts on whole region that includes Pakistan. 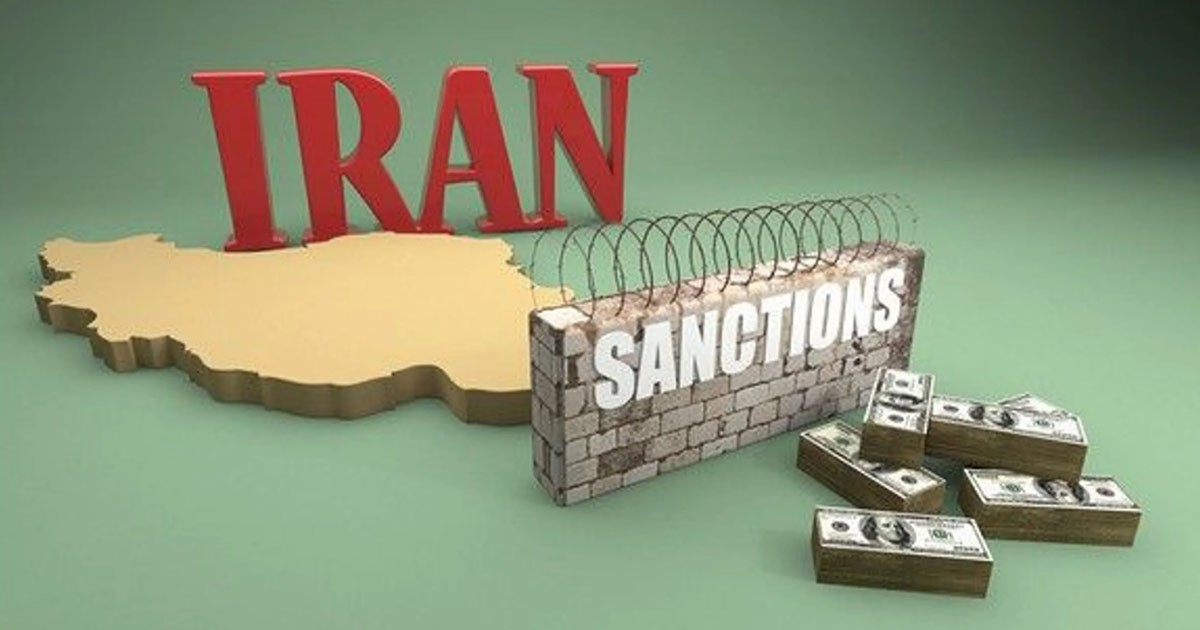 US has re-imposed the sanctions with full force that had been waived under the JCPOA. These are the toughest sanctions to have ever been imposed on Iran and will target vital sectors of the Iranian economy, such as the energy, shipping, shipbuilding and all aspects of the financial sector. The sanctions not only have an impact on Iran but other various regions economically and politically.

The South Asian economic giant, India, has been a major importer of crude oil from Iran, making it the second-largest importer after China. With straining relationship between Iran and the US, India finds itself at the crossroads. Although the US has recently become the largest exporter of crude oil to India it has caused certain concerns among the Indian refiners regarding the volume, availability, and geography of America.

Indian refiners prefer oil import from the Middle-East and even Latin America over its American counterpart. Fear of secondary sanctions and New Delhi’s vital relationship with Washington makes it difficult for the former to avoid or oversee the dangers related to any major economic engagement with Iran. One other major concern that India has is that the deteriorating relationship between the US and Iran can stall its effort to develop the Chabahar port in Southern Iran, which has been widely seen by experts as a major rival/competitor to CPEC in Pakistan.

Due to the hostile relationship between the two neighboring counties; India and Pakistan, stagnation of Chabahar under current conditions concern the former. As far as Pakistan is concerned, the already stalled gas pipeline with Iran has come to a halt in recent times. Minister for the energy sector of Pakistan said that it could not continue with the project as long as Tehran was subject to US sanctions. The US has always been a major opponent of the gas pipeline which was signed in the year 1995 and the Saudi crown prince in his visit to Pakistan in February this year has shown immense interest to make Pakistan look towards Saudi as the main source of fulfilling its energy needs. But Pakistan will face a hefty amount of penalty if its backs off from the deal, which will be in clear violation of the bilateral agreement and its terms and conditions.

Read more: Iranians resilient in the face of US sanctions

Pakistan’s premier Imran Khan paid an official visit to Iran this year and talked about strengthening the bilateral relationships. It indicates that Pakistan wants to develop a more diplomatic front in its relation with Iran and not rule out Iran as a ‘Brotherly’ country. Pakistan has historically been able to withstand pressure while facing such a situation. It never formally took the side of either in Iran-Iraq war even when Washington had desired for it to be firmly in Iraq camp and Islamabad resisted Saudi’s attempt to make Pakistan a coalition partner in Riyadh’s war in Yemen.

That being said, according to Academic Vali Nasr, Pakistan features 30 million Shia population, the largest number of Shias outside Iran and it shares a border with Iran so any major scale conflict between US and Iran cam have a direct spillover effect for Pakistan.

If it does, it will spare Pakistan and the world- a confrontational and toxic relationship between the US and Iran and the challenges it poses

Additionally, with increasing pressure from the US, Iran can further its episodic arms support to the insurgents in Afghanistan which it has already been accused of by Kabul and Washington, especially in regard to the insurgent’s offensive carried out in the western province of Afghanistan, Farah in early September bordering Iran. This raises concerns among the Afghan and US officials already faced with stagnation regarding the Taliban Civil war in Yemen will not be spared from further conflicting rages either.

The Houthi rebels, A majorly Shia population that has already been allegedly getting its major support from the Shia majority Iran, can escalate their resistance further and it can have a spillover effect in the middle eastern region.

Read more: Iran turns to China to seek relief from US sanctions

Houthi rebel’s main motive is to destroy Israel and America and it is no secret that Iran has always had a bone of contention with the US and Israel, and a cold or hostile behavior from Saudi has led it to believe that with facing an enemy from the outside, it has to face one from inside the region too , so in case of much-escalated tensions between Iran and the US, medium to major escalation is a high-risk possibility in the middle-eastern region in and much more hostility towards Saudi which is Iran’s arch-rival in the region. Lebanese Hezbollah can be used as the main weapon by Iran against the US and Saudi in the Syrian civil war and should we not forget the capability of Iran to do that.

Even between the period of 2011-2016, Iran’s regional behavior was not much amended by the US sanctions and the trends suggested that sanctions and Iran’s behavior are independent of each other. During the period of maximum economic effects of sanctions on Iran’s economy, it was still able to intervene in the Syrian civil war maintaining Bashar’s regime, facilitated the armed intervention of Hezbollah in Syria on Bashar’s behalf.

In 2014, with international sanctions still severely pressuring Iran’s economy, it was easily able to intervene in Iraq to help halt the advance of ISIS towards the Iran-Iraq border President Trump recently hinted that he might be receptive to negotiations with Tehran but that does not in any way indicate that US-Iran relations can go for the better keeping in view the amount of mediation between the two parties which stands at minimum.

At any rate, Washington’s hostility towards Iran is real. And Iran is a resilient enemy for the US which does not plan on bowing down quite easily. Any tool to conclude any nuclear deal with Iran does not seem to happen in the near future. If it does, it will spare Pakistan and the world- a confrontational and toxic relationship between the US and Iran and the challenges it poses.

Naila Mahsud is a Pakistani political and International relations researcher, with a focus on regional politics and security issues. The views expressed in this article are the author’s own and do not necessarily reflect the editorial policy of Global Village Space.

ISIS praises Soleimani’s murder by US as “Help from Allah”