Eager to knock out the US shale industry, Saudi Arabia has made it clear that it would pursue its interests irrespective of US concerns. With the reduction of the value of oil reserves because of the rise of shale and renewables, Saudi Arabia needs to secure market share by capitalizing on its low costs. Dr. James Dorsey argues that by placing Saudi Arabia on notice, the Congressmen are drawing battle lines for a renewed clash in the future that may have become even more inevitable as a result of the pandemic and its economic fallout. 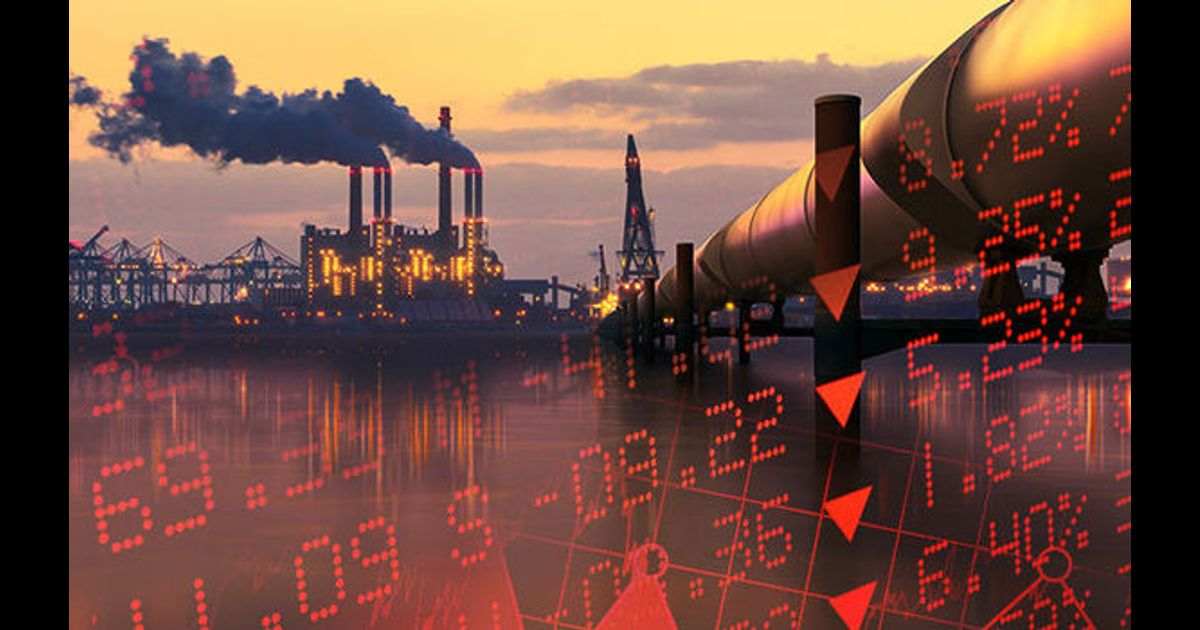 The coronavirus pandemic and the global economic meltdown forced Saudi Arabia, the United Arab Emirates, the United States, and Russia to call time out in a war that was less about prices and more about market share and survival of the fittest. The agreement among producers to cut production by 10 million barrels a day amounts to a ceasefire that will likely end once economies recover and can again sustain the cost of war.

Diverging interests: Tensions between KSA-UAE and US

Saudi Arabia and the United Arab Emirates (UAE) risk jeopardizing their relationship with the United States as a result of diverging interests that became evident with the eruption of the recent oil price war. That remains true even if the war was unsustainable in the midst of a devastating pandemic.

So far, Saudi Arabia has been the focus of US wrath at the kingdom’s perceived insensitivity and recklessness while the UAE has managed to fly under the radar despite it too declaring that it would increase production in support of the price war with Russia. The question is for how long the UAE can stay off the radar.

An immediate crisis has been averted with an agreement on Sunday, April 12 between members of the Organization of Oil Exporting Countries (OPEC) and non-OPEC producers to cut production by some 10 million barrels a day.

But 13 US Republican Congressmen from oil-producing states put Saudi Arabia on notice in a two-hour phone call with Saudi Energy Minister Abdulaziz bin Salman a day after the agreement.

“The Saudis spent over a month waging war on American oil producers, all while our troops protected theirs.”

“While we appreciate them taking the first step toward fixing the problem they helped create, the Saudis spent over a month waging war on American oil producers, all while our troops protected theirs. That’s not how friends treat friends. Their actions were inexcusable and won’t be forgotten. Saudi Arabia’s next steps will determine whether our strategic partnership is salvageable,” said North Dakota Senator Kevin Cramer

The Congressmen’s notice reflected a deterioration of the kingdom’s relations with Congress over the past two years as well as US President Donald J. Trump’s anger at the Saudi price war.

There is, however, a silver lining in the US-Saudi clash over oil prices even if it was suspended with the production cut agreement. The clash clarifies the parameters of the long-standing relationship between the two countries.

Eager to knock out the US shale industry, which accounts for some 10 million jobs, Saudi Arabia made clear that it would pursue its interests irrespective of US concerns or the fact that the world was in a massive economic downturn as the result of a pandemic.

“The Kingdom will . . . have to reduce its budgetary expenditures while wisely accessing its financial reserves for essential spending as it fights this potentially long-term battle of the fittest for market share in global energy,” said Ali Shihabi, a political analyst and former banker who often reflects Saudi thinking.

To accommodate sharply reduced revenues, the Saudi finance ministry has instructed government bodies to submit proposals to slash this year’s spending by up to 30 per cent, the economic consultancy Nasser Saidi and Associates said in a research note.

The US-Saudi clash has also laid bare the vulnerability of the US shale industry at a critical time. The ability of the United States to project itself as the world’s largest producer and exporter takes on added significance against the backdrop of a decline in US credibility reinforced by America’s inability to get a grip on the coronavirus crisis.

The irony is that US anger could have just as well been directed at the UAE, which was quick to declare its support of the Saudi move to drive prices below US shale’s breakeven point by flooding the market.

By putting Saudi Arabia and by implication the UAE on notice, the Congressmen were drawing battle lines for a renewed clash in the future that may have become even more inevitable as a result of the pandemic and its economic fallout.

With a likely reduction of the value of oil reserves and limited new gas stockpiles in the coming decades because of the rise of shale and renewables, Saudi Arabia needs to secure market share by capitalizing on its low costs. Indeed, the kingdom has one of the world’s lowest costs of production of a barrel of oil.

The collapse in demand, low prices, and the global economic turndown increases the importance of market share. Saudi Arabia is likely to have to downsize its attention-grabbing big tickets like Neom – the futuristic city on the Red Sea, and focus on revenue and job-creating sectors.

“There’s a high likelihood (Neom) fades into nothingness. . . . The momentum will likely die out. And it will take a lot to rebuild that momentum,” said a Gulf-based economist.

In a sign of the times, JPMorgan was reportedly seeking to sell at a discount loans raised by the sovereign wealth funds of Saudi Arabia and the UAE as banks brace for a borrowing spree in the Gulf due to low oil prices.

Some economists suggest that Saudi Arabia and other oil producers may seek to create jobs and domestic and regional markets for their petrochemicals by pushing the development of plastics processing and chemicals.

Saudi Arabia hinted at a return to a focus on energy derivatives with the acquisition by its sovereign wealth fund of stakes worth roughly $1 billion USD in four major European oil companies—Equinor, Royal Dutch Shell, Total, and Eni.

“Managing heightened public expectations of the leadership will be crucial in maintaining public support for MbS when the pandemic subsides. The crisis is also a test for the progress made on Saudi Vision 2030, especially its programs to transform public services, reduce unemployment, and diversify the economy away from oil,” said Saudi Arabia scholar Yasmine Farouk.

Ms. Farouk was referring to Saudi Crown Prince Mohammed bin Salman by his initials and his Vision 2030 plan to lessen the kingdom’s dependence on oil revenues by diversifying its economy.

Iran defiant as it holds day of anti-Israel protests

Qatar’s friendly suit: Promises to provide the UAE with its share of LNG