US forces have conducted an airstrike against Taliban fighters. On the other hand, the Taliban have killed around 20 Afghan soldiers and policemen in a string of overnight attacks. These developments pose risk to Afghan Peace Deal. Not to mention, this airstrike came minutes after Trump made his first call to the Taliban. 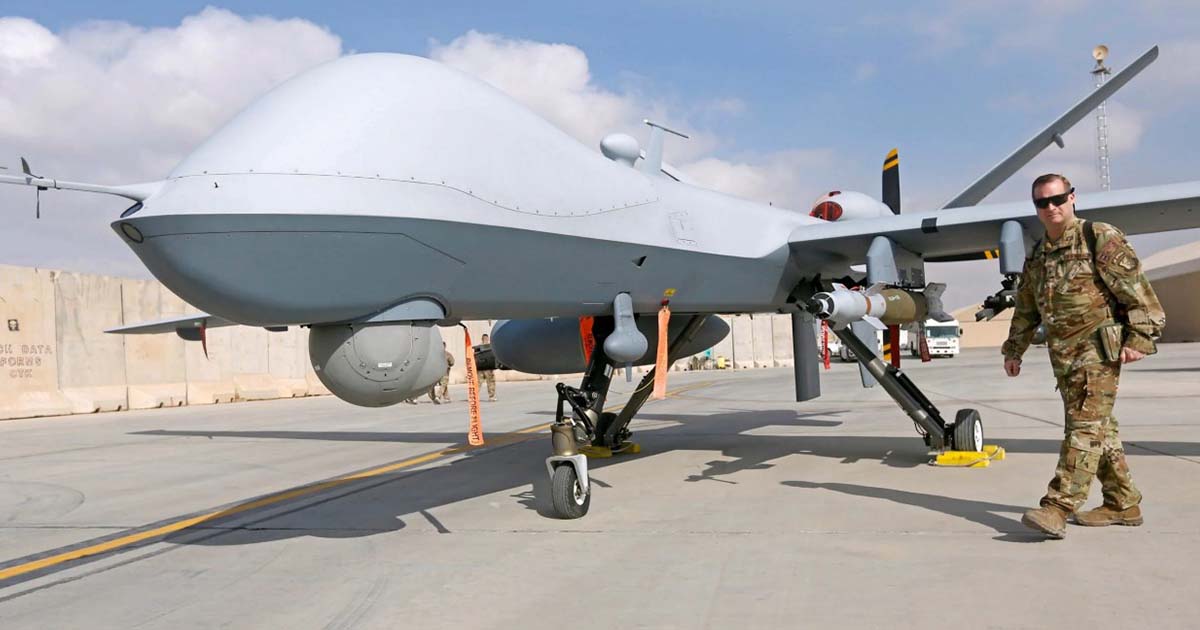 The US military has conducted an airstrike against Taliban fighters in Afghanistan’s Helmand province, jeopardizing a fragile ceasefire and Donald Trump’s much-touted peace roadmap for Afghanistan.

A spokesman for US forces said that an airstrike had targeted Taliban fighters in Nahr-e Saraj, Helmand, who were “actively attacking” an Afghan National Security Forces (ANSF) checkpoint. The Pentagon insisted the strike was defensive and aimed at “disrupting” the Taliban assault, claiming that it was the first US attack on the Taliban in eleven days.

The spokesman also called on the Taliban to stop “needless attacks” and to uphold their side of the ceasefire.

The U.S. military says it has conducted an airstrike against Taliban forces in southern Afghanistan, only days after American and Taliban officials signed an ambitious peace deal. https://t.co/OUR0VxUQ9Q

The militants reportedly killed around 20 Afghan soldiers and policemen in a string of overnight attacks, AFP reported, citing government officials.

The escalation comes just hours after US President Donald Trump said that he had a “good long conversation” with Taliban political chief Mullah Baradar.

The US is currently trying to broker a peace deal with the Taliban, and has pledged to withdraw from Afghanistan within 14 months if the Taliban agrees to security guarantees and talks with the government in Kabul. The deal also includes a prisoner swap, but the Afghan government has refused to comply and has argued that Washington cannot negotiate on its behalf.

Trump has billed the uneasy truce with the Taliban as a major foreign policy success. The deal, negotiated with Taliban representatives in Doha, was described by Trump as part of his administration’s efforts to “finally end America’s longest war and bring our troops back home.” However, recent attacks by the Taliban, coupled with US retaliatory measures, now raise serious doubts over whether the nearly twenty-year-long war is really in its final chapter.

U.S. President Donald Trump spoke to the head of the Taliban political office on the phone for the first time after Saturday’s signing of a peace deal with Washington, the Afghan Taliban said on Tuesday.

U.S. envoy Zalmay Khalilzad and several other members of the Taliban political office were also present during the 35-minute call, Mujahid added.

The Taliban leader assured Trump of “positive bilateral relations” in the future if the deal is implemented, said Mujahid.

For his part, Trump reportedly said the withdrawal of U.S. troops is in the interests of all sides while Washington will be fully involved in the reconstruction of Afghanistan in the future.

Earlier Trump said he would soon meet with Taliban leaders.

Baradar welcomed the call and said if the U.S. implements the peace deal, the Taliban and Afghan people will have positive bilateral relations with Washington in the future, said Mujahid.

The Taliban leader stressed that President Trump should not allow anyone to act against the agreement.

“Barader assured the U.S. President that the Islamic Emirate of Afghanistan intends to maintain good bilateral relations with the U.S. and other countries around the world,” said the statement.

US launches airstrike against Talibanhttps://t.co/iiyBH14IoW

On Sunday President Ghani said that his government had not made any commitment to the release of 5,000 Taliban prisoners.

“The release of detainees is not in the domain of the U.S. Only the Afghan government has that authority,” Ghani told reporters.

In response, Taliban political spokesman Suhail Shaheen said that the release of prisoners was essential and described it as a first step towards building confidence to move ahead on other aspects of the peace process.

“As per the agreement, both sides would release the prisoners by March 10. We are committed to our promise to release Afghan soldiers and police personnel. The U.S. is obliged to free our 5,000 prisoners,” Shaheen told Anadolu Agency.

But intra-Afghan dialogue will take place only after the release of the prisoners, he added.

News Desk with inputs from Anadolu and RT

US, France and UK launch strikes on Syria