US vs Iran: Doors of diplomacy have been closed

The US recently imposed sanctions on Khamenei, his office and eight IRGC leaders. Iran in response closes doors of diplomacy. 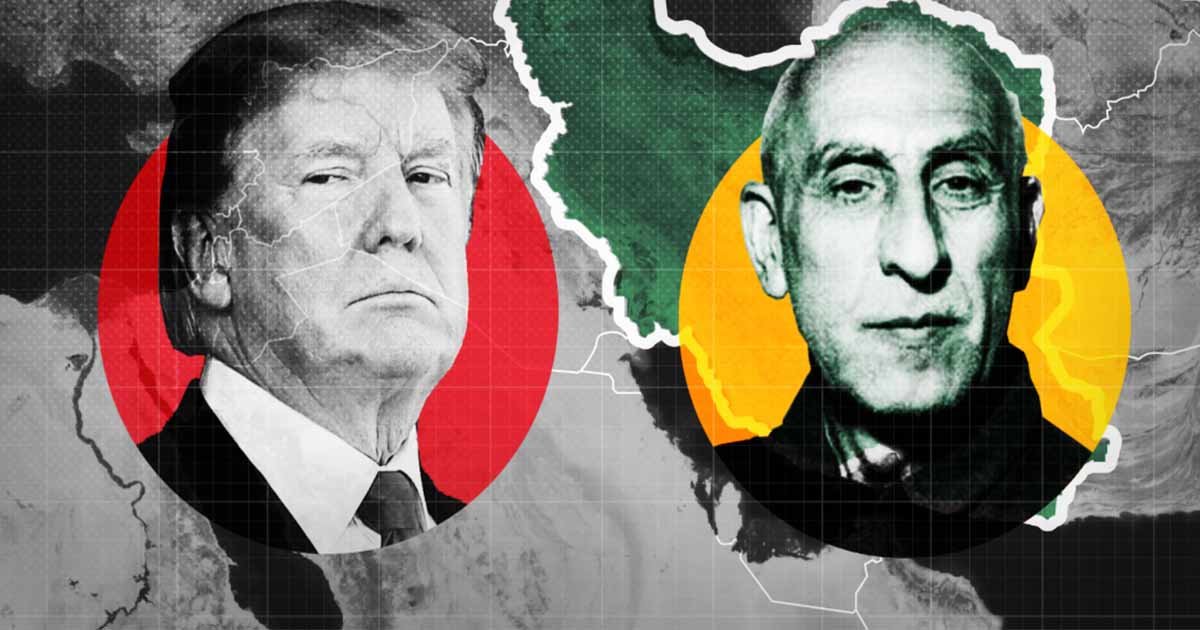 Iran said Tuesday US sanctions on Supreme Leader Ayatollah Ali Khamenei shut “the doors of diplomacy” between Tehran and Washington, according to the official IRNA news agency.

“The useless sanctioning of Islamic Revolution Supreme Leader and the commander of Iranian diplomacy means closing the doors of diplomacy by the US desperate administration,” Foreign Ministry spokesman Abbas Mousavi said on Twitter.

“Trump’s government is annihilating all the established international mechanisms for keeping peace and security in the world,” he said.

On Monday, the Donald Trump administration imposed sanctions on Khamenei, his office and eight senior leaders of Iran’s elite Islamic Revolutionary Guard Corps (IRGC), including the commanders of its air force and ground forces, and five naval district leaders.

The sanctions on Khamenei and his office are set to “lock up” billions of dollars’ worth of assets, US Treasury Secretary Steven Mnuchin told reporters.

Tensions have been rising between the US and Iran since May 2018, when Washington unilaterally withdrew from a landmark 2015 nuclear deal between Tehran and the five permanent members of the UN Security Council plus Germany and the EU.

The US has since embarked upon a diplomatic and economic campaign to put pressure on Iran in order to renegotiate the agreement, as well as other Iranian activities Washington considers to be “destabilizing”.

Read more: Iran: US Plan B is now clear

As part of its campaign, the US has re-imposed sanctions on exports of Iranian crude oil, which have nosedived the Iranian economy.

US secretary of State Mike Pompeo visited Middle Eastern allies UAE and Saudi Arabia earlier this week. He stated that US allies must step up their surveillance on Iran and the gulf.

Claiming that Iran is a serious threat to the security and stability of the oil-rich region, Pompeo called on US allies to take initiative and not let Washington solely bear the costs.