The first of its kind undersea data cable has been proposed by Facebook and Google. The US Department of Justice recommended that it bypass Hong Kong amid security issues with China, which wants to have greater control over the territory. 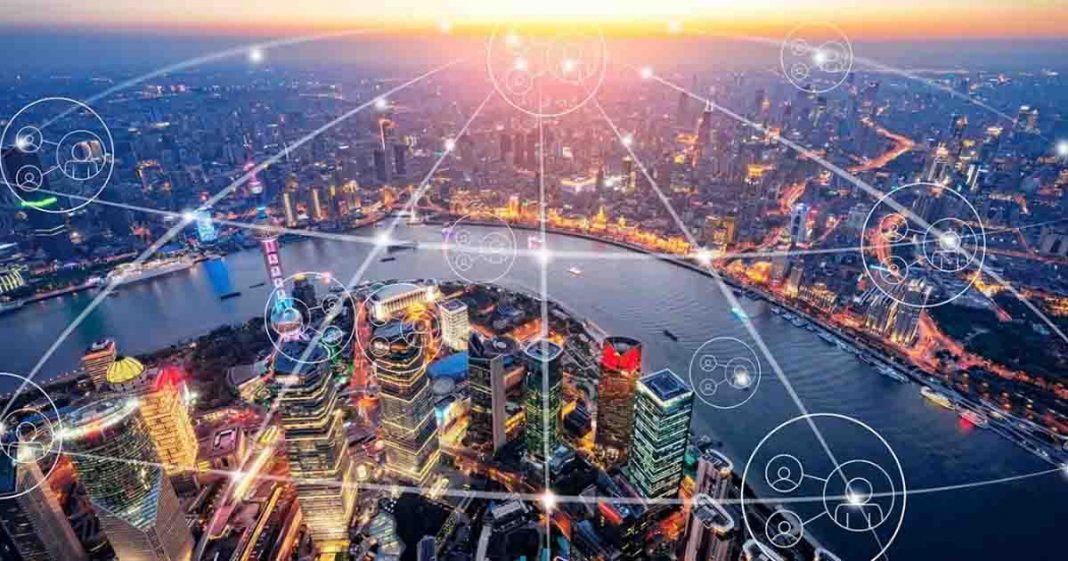 The Pacific Light Cable Network pending approval by the Federal Communications Commission should connect the US, Taiwan, and the Philippines as planned but go through Hong Kong as planned, a Justice Department committee recommended.

Undersea data cable could be a security concern

The high-capacity, low-latency fiber optic cable backed by Google and Facebook would “encourage” US communications crossing the Pacific Ocean to land in Hong Kong before continuing on to other parts of Asia, the DoJ reasoned.

The recommendation to the FCC contended that the cable network’s “proposed Hong Kong landing station would expose US communications traffic to collection” by Beijing.

The concerns have been heightened by the Chinese government’s “recent actions to remove Hong Kong’s autonomy and allow for the possibility that (Beijing’s) intelligence and security services will operate openly in Hong Kong,” the DoJ said in a release.

Google and Facebook four years ago announced plans to work with a China Soft Power Holdings subsidiary to connect Los Angeles and Hong Kong with a high-capacity internet cable.

The Pacific Light Cable Network was to stretch 12,800 kilometers (8,000 miles), crossing beneath the Pacific Ocean in a first-of-its-kind direct connection between the two locations, according to companies involved with the project.

Most Pacific subsea cables stretch from the US to Japan, Facebook noted at the time.

Lifestyles increasingly centered on access to cloud-based online services as well as to video, pictures and other content on the internet have increased the need for infrastructure capable of quickly and efficiently moving digital data.

The FCC in April granted Google’s request for temporary authority to operation the segment of the cable network connecting the US and Taiwan.

Facebook has more than 35,000 people working on safety and security, and spends billions of dollars annually on that mission, according to Zuckerberg. “Our efforts are paying off,” Zuckerberg said. “Systems we built for addressing these issues are more advanced.”

When it comes to detecting hate speech, Facebook software now automatically finds 80 percent of the content removed in a massive improvement from two years ago, when nearly all such material was not dealt with until being reported by users, according to the California-based firm.

In 2019, US regulators approved a $5 billion penalty to be levied on Facebook to settle a probe into the social network’s privacy and data protection lapses.

Facebook has also faced questions about whether it improperly shared user data with business partners in violation of the earlier settlement.

The leading social network with more than two billion users worldwide has also been facing inquiries on privacy from authorities in US states and regulators around the world.

The tech giant is accused of making misleading on-screen representations about the location data it was collecting and when certain Google Account settings were enabled or disabled.

The ACCC says that between 2017 and 2018 Google failed to disclose that both “location history” and “web & app activity” settings needed to be switched off to prevent location data collection.

The Silicon Valley titan allegedly also told customers such data would only be used for their personal use of Google services and did not disclose that it may be used for other unrelated purposes.

Those actions constituted a breach of Australian consumer law, claims the ACCC, which has instituted proceedings in the Federal Court.