US war on Iran could be disastrous for Middle East

The Middle East is already a volatile region, a potential war between US and Iran could add to the volatility resulting in devastation of the entire region. 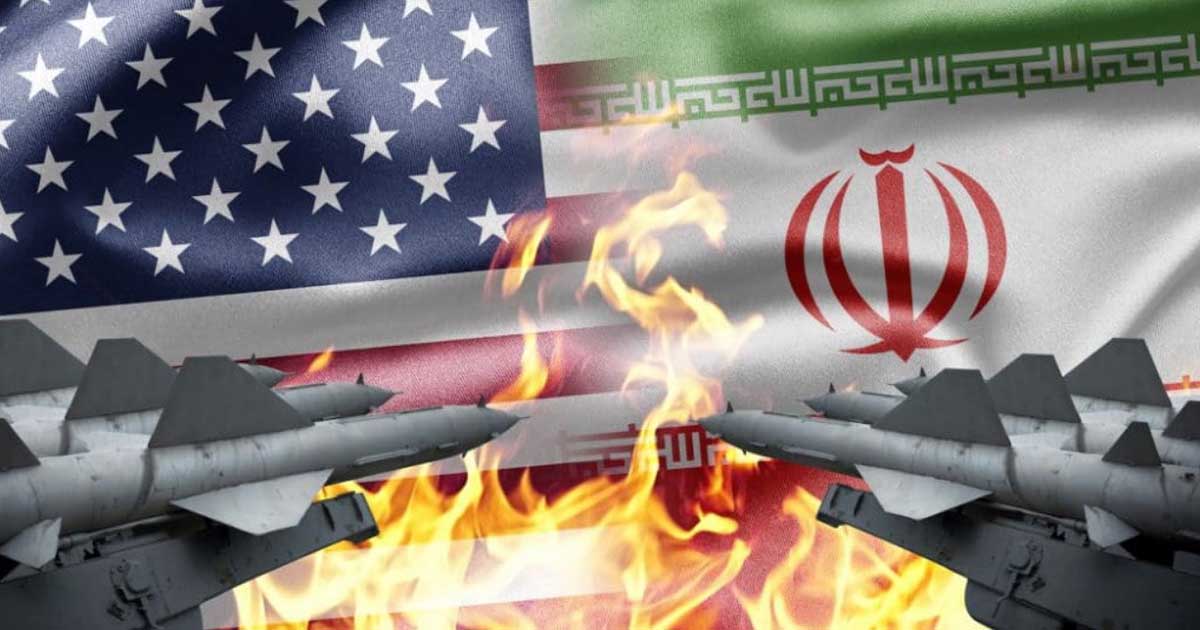 It’s hard to calculate Iran’s response to a potential US invasion, Vladimir Putin has said, adding that assaulting the Gulf state could bring “disaster” to the entire Middle East region.

There are voices in the US calling for a military action against Iran, but hopefully, such a scenario will never come true, Putin admitted on Thursday. An all-out invasion of Iran could trigger “a disaster in the region” due to the spike in violence and, possibly, waves of refugees fleeing for safety. That aside, “anyone attempting to do this” would also pay a price, he cautioned.

Read more: US must stop destabilizing measures, says Iran’s ambassador to the UN

It is hard to foresee what happens if military force is used.

Iran is a Shiite country and Iranians have a reputation as people that go to extremes if their country is attacked, according to Putin. “No one knows what those extremes will bring and it’s hard to say who will be affected.”

US Iran Conflict: “Who Started it?”

What comes next as tensions mount high between #US, #Iran? https://t.co/UjZPDFuehT pic.twitter.com/pXMGKMI2uB

On the political front, the US keeps claiming that Iran has been violating the hard-earned accord which allowed sanctions to be lifted in return for Iran scaling back its nuclear program.

Putin, however, was critical of the American claims. Iran abides by the deal and “violates nothing here,” he said, adding, “we think imposing any sanctions on Iran is unfounded.”

China wants US and North Korea to ‘stop irritating each other’