US will act in ‘self-defense’ if attacked in Iraq – Pompeo

Clouds of war again hover over the Gulf region as the recent tweet from Mike Pompeo threatened to attack in self defense if US was attacked. What could have prompted Pompeo to take this stance? 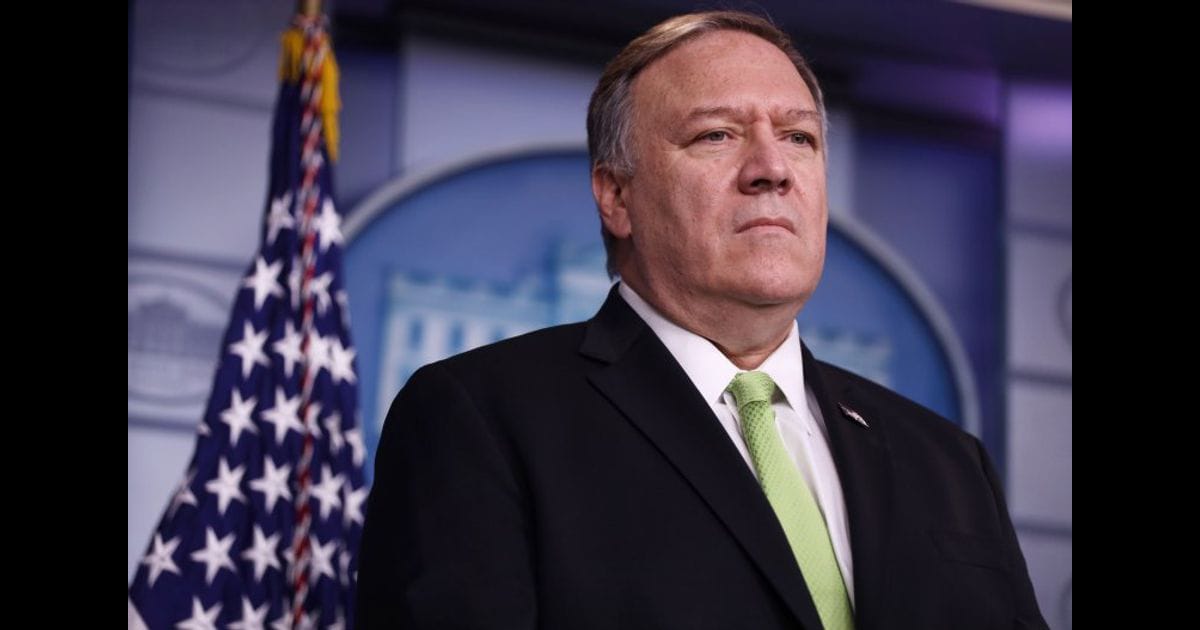 Washington will act in “self-defense” in Iraq if its military comes under attack, Secretary of State Mike Pompeo said.
US bases in Iraq have been repeatedly shelled recently and several servicemen have been killed and injured.

Pompeo told Iraqi PM Adil Abd al-Mahdi that Baghdad “must defend Coalition personnel supporting the Iraqi government’s efforts to defeat ISIS,” the US Department of State said in a statement on Monday.

US Secretary of State Mike Pompeo (@SecPompeo) tells Iraq's prime minister the US will take measures in self-defense if attacked, after a second rocket attack on an Iraqi base that houses US troops.https://t.co/PjfzGdF7uR

Those “responsible for the attacks must be held accountable,” the official warned, adding that Washington “will not tolerate attacks and threats to American lives” and will take “action as necessary in self-defense.”

Back in January, the Iraqi parliament passed a non-binding resolution, urging all foreign militaries, including the US to withdraw from the country.

Read more: Deadliest attack on US, UK army in Iraq: many causalities

The US was quick to refuse withdrawal, yet its forces have been repeatedly attacked throughout the country since then.

The response from Mike Pompeo came at a time when Iraq was bombed a couple of days ago.

The US retaliated and in a tweet, Mike Pompeo warned the Iraqi Govt that if attacked, the US will spare no moment to take action in self-defense.

Iraq was attacked in the past when the country was accused of possessing weapons of mass destruction.

At that time US President George W Bush accused Saddam Hussain of making the nuclear weapon.

However, after the attack the US took back its accusation and declared Iraq a nuclear free state.