Uttar Pradesh, India's bastion where every political party wants to stand and rule over India. Being densely UP offers anyone premiership who wins over it. Modi, Gandhi and other all are in an endless race to rule over the city and ultimately the country. 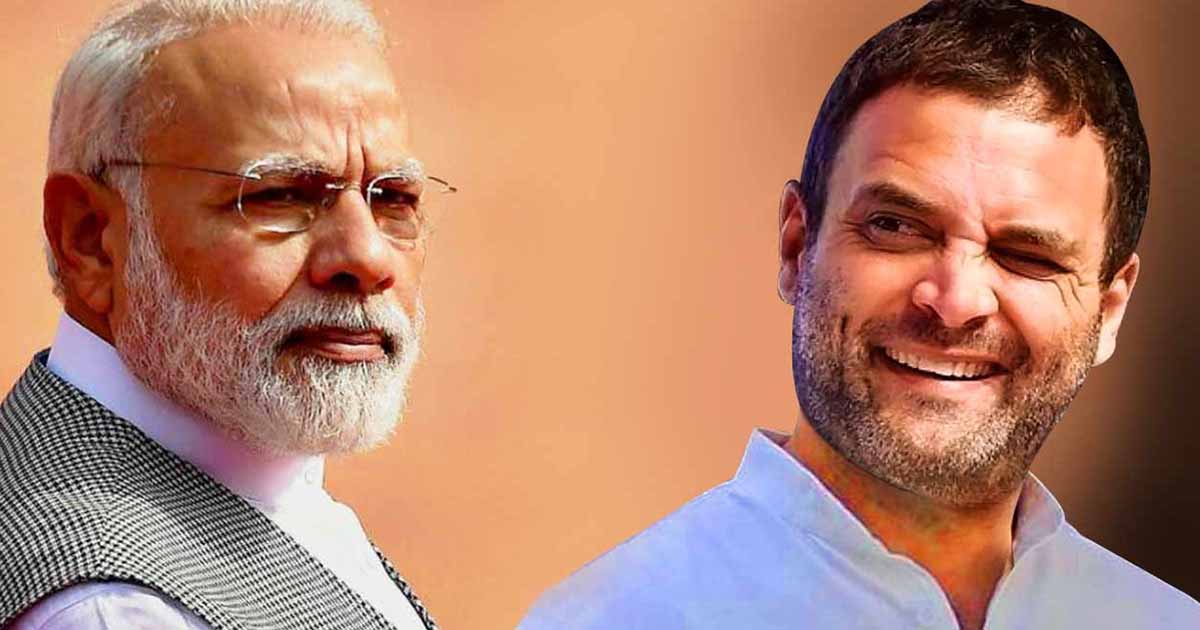 If Uttar Pradesh were a country, it would be one of the world’s most populous. And this poverty-stricken northern melting pot of over 200 million people is the biggest prize in India’s election ending on Sunday. Uttar Pradesh (UP) has 80 parliamentary seats, the most of any state, and at the 2014 election, Prime Minister Narendra Modi’s Hindu nationalist Bharatiya Janata Party (BJP) swept up 71 of them.

This helped give BJP a three-decade record of 282 seats in the 545-seat parliament to oust India’s grand old Congress party, which sunk to a record low of 44, just two of them in Uttar Pradesh. “To be in Delhi, you need to perform very well in UP,” Ashok Upadhyay, a political scientist at Banaras Hindu University, told AFP.

The Uttar Pradesh city of Varanasi, where Hindus are cremated on the banks of the holy Ganges 24 hours a day, is where Modi is standing, and the 68-year-old’s popularity there is unparalleled.

Many analysts credit the BJP’s previous electoral success to a fragmented opposition and a massive shift of disparate caste groups towards Modi over an array of issues, including emotive religious appeals.

Uttar Pradesh, which has given India nine prime ministers, lies at the center of the country’s vast northern Hindi-speaking belt, home to around a third of India’s 1.3-billion population and which in 2014 formed the core of the BJP’s support.

But the landlocked region, home to the Taj Mahal and roughly the size of Britain, is also a cauldron of religions and castes and in this election, an unlikely anti-Modi alliance has been formed. One part of it is the Bahujan Samaj Party (BSP), headed by Mayawati, the formidable “Dalit Queen” whose championing of India’s lower castes helped her become UP chief minister four times.

Read More: Modi’s politics of us versus them

She has partnered with her former sworn foes the Samajwadi Party (SP), led by another former chief minister Akhilesh Yadav, and the smaller Rashtriya Lok Dal party (RLD). Absent from the tie-up though is Congress. “Our aim is to oust the BJP and for the entire opposition to be united,” Vandana Singh, spokeswoman for Yadav’s Samajwadi Party, told AFP.

The state’s chief minister is currently the BJP’s hardline Yogi Adityanath, a shaven-headed, saffron-robed Hindu monk whose uncompromising rhetoric has alienated many voters. The BJP insists it is confident but experts say the ruling party knows it is going to lose support in UP.

Locals praise him for his efforts to develop the city dotted with temples and thronging with pilgrims and tourists in a state that is a byword for chronic underdevelopment.

As a result, the party is aiming to make up for losses by picking up seats in north-eastern and eastern India, most notably in West Bengal where it faces another tough challenger in the hard-left Mamata Banerjee. “Getting a majority (in parliament) means a comprehensive electoral performance across the country,” Nalin Kohli, a BJP spokesman, told AFP.

But personal honor is also at stake in UP for both Modi and Rahul Gandhi, the head of Congress hoping to become the fourth member of India’s venerable Gandhi-Nehru dynasty to become prime minister. The Uttar Pradesh city of Varanasi, where Hindus are cremated on the banks of the holy Ganges 24 hours a day, is where Modi is standing, and the 68-year-old’s popularity there is unparalleled.

He won the seat with a huge majority in 2014, telling voters that he wasn’t an outsider – he hails not from Uttar Pradesh but from Gujarat – but Varanasi’s “son of the soil”. Locals praise him for his efforts to develop the city dotted with temples and thronging with pilgrims and tourists in a state that is a byword for chronic underdevelopment.

But he may have overstepped the mark with his ambitious plan to urbanize the city, razing centuries-old homes to clear the view to a Hindu temple. “People of Uttar Pradesh are angry with Modi and I think both Modi and BJP will pay politically for it,” Santosh Singh, a restaurant owner in Varanasi, told AFP. “BJP is no longer a people’s party, it’s just about Modi,” he said.

Gandhi, 48, meanwhile is standing in Amethi, a family bastion in the state. But he is also contesting a constituency in the southern state of Kerala, something allowed under Indian election rules – just in case.

Pakistan screens scores of visitors from Iran for virus

Why time seems to fly or trickle by