Private space travel has been highly coveted, but inaccessible. NASA aims to change that by partnering with Virgin Galactic, and take passengers into space for the hefty price of about $250,000 per ticket. 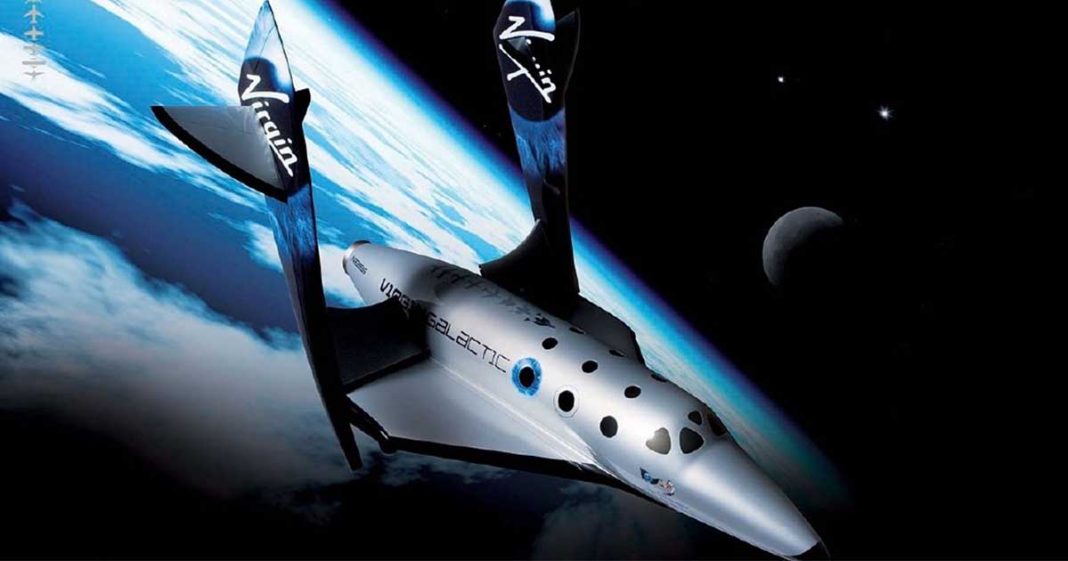 A new deal signed between NASA and Virgin Galactic will see Richard Branson’s company buying up seats on spacecraft headed for the International Space Station, while finding and training private astronauts to occupy them.

NASA is seeing a “greater demand” for scientific and commercial use of the ISS, Virgin Galactic said in a statement on Monday. In order to fulfill this demand, the company promised to develop the so-called “private orbital astronaut readiness program,” which will include identifying private clients willing to go the station, providing them with the means to get there as well as with in-orbit and on-the-ground resources.

Virgin Galactic and NASA partnership is a lucrative deal

The training program for commercial astronauts is expected to utilize VSS Unity, a spaceplane developed by Virgin Galactic for suborbital flights. Despite not reaching orbit, it still provides a similar experience to an orbital spacecraft, allowing passengers to “become familiar with the environment in space, such as G-forces and zero-G.”

We're moving forward to build an economy in low-Earth orbit by partnering with industry to provide expanded opportunities on @Space_Station, including new agreements to enable private astronaut missions: https://t.co/zqbi8Dxa0v pic.twitter.com/M02B7YQla6

The company has already sold more than 600 tickets for the VSS Unity, at prices of between $200,000 and $250,000 per ticket. However, the spaceplane is yet to perform its first flight with a client aboard.

The partnership with Virgin Galactic directly supports NASA’s “broad strategy to facilitate the commercialization of low-Earth orbit by US entities,” the US space agency told the Verge.

The size of the deal hasn’t been announced, but shares in Virgin Galactic went up by 13 percent in premarket trading after the news broke.

NASA’s trust in private firms has apparently been boosted after the Crew Dragon spaceship, built by Elon Musk’s SpaceX, became the first US spaceship to deliver astronauts to the ISS in nine years in late May.

Since the shutdown of the Shuttle Program in 2011, the Americans had only been able to rely on Russia’s Soyuz ships for manned space flight.

In March, SpaceX announced a partnership to send three tourists to the International Space Station (ISS), the first private trip in more than a decade.

Elon Musk’s company has signed a deal with Axiom Space to transport the tourists along with a commander on one of its Crew Dragon capsules in the second half of 2021.

The cost of launching a SpaceX Falcon 9 rocket is around $60 million and, throwing in the cost attached to building a new capsule, the project price tag could exceed $100 million. Each ticket is therefore likely to cost tens of millions of dollars.

Eight space tourists have so far gone to the ISS on Russian Soyuz rockets with the company Space Adventures.

The first was Dennis Tito, who paid $20 million for an eight-hour stay on the ISS back in 2001. The last to go was Cirque du Soleil founder Guy Laliberte, in 2009.

Last month, SpaceX announced a partnership with Space Adventures to send four tourists deeper into orbit than any private citizen before them.

At the same time, Boeing is also developing a crew capsule called Starliner, also with the intention of transporting US astronauts to the ISS.

Like SpaceX, Boeing envisages sending tourists into space, but the program’s development is hampered by major glitches that resulted in the early termination of an uncrewed test flight in December.