UK govt said that the number of new cases has come down drastically. But they will not risk opening the crippling economy. 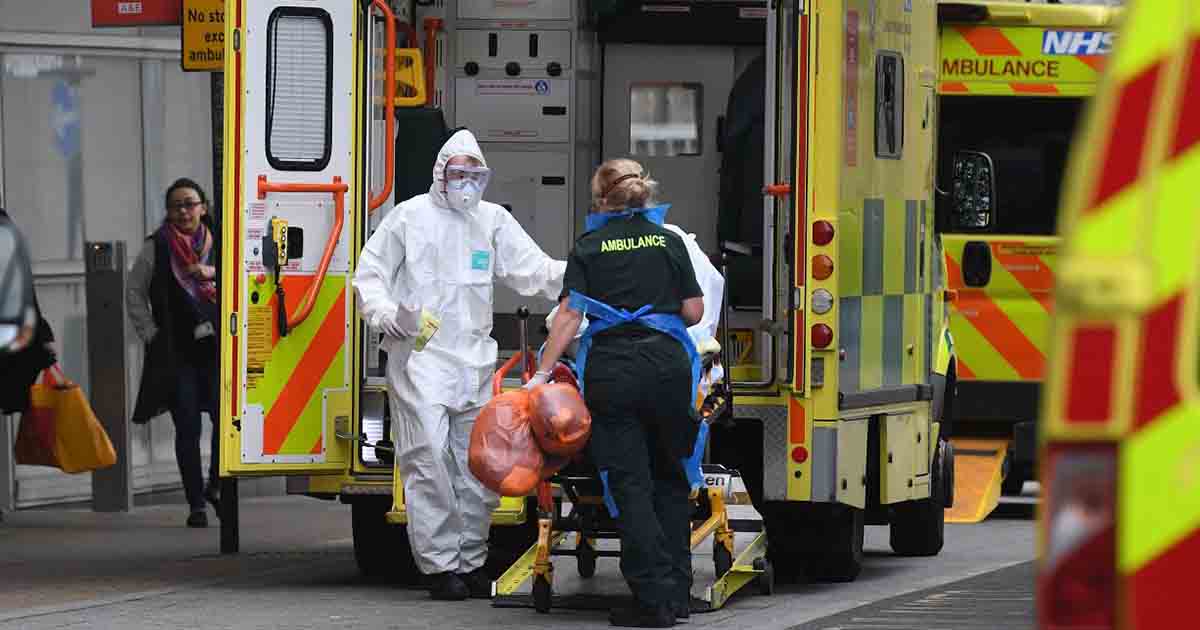 The British government on Monday said there were “encouraging signs” that the coronavirus outbreak was easing but warned it was too early to lift the lockdown despite new evidence of the economic toll.

Some 16,509 people hospitalised with COVID-19 in Britain have now died, new health ministry figures showed, up by 449 — the lowest daily toll for a fortnight.

Health officials say the number of new cases is flat and figures for people in hospital in London, the epicentre of the outbreak in Britain, continue to fall.

“There are encouraging signs that we are making progress,” Finance Minister Rishi Sunak told the government’s daily media briefing.

But “we are not there yet and it is very clear that, for now, what we should focus on is following the guidance, staying home”.

Britain went into lockdown at the end of March, with people told to stay indoors except for daily exercise and buying essentials.

Last week the measures were renewed for another three weeks, but there are concerns about the toll they are having on the economy.

Among several initiatives to support firms hit by the lockdown, the government has offered to pay 80 percent of wages of staff who might otherwise face the sack.

Applications for the scheme opened on Monday, and more than 140,000 firms applied for help for more than one million people in just one day.

#Britain went into #lockdown at the end of March, with people told to stay indoors except for daily #exercise and buying essentials.https://t.co/IC377Sc3NE

The daily death toll, which does not include deaths in the community, including care homes, has been lower on Mondays due to weekend reporting delays.

But David Spiegelhalter, chairman of the Winton Centre for Risk and Evidence Communication at the University of Cambridge, said separate new data just for England showed a clear improvement.

Data showing the day people died, rather than when deaths were reported, “clearly shows we are in a steadily, but rather slowly, improving position since the peak of deaths 12 days ago”.

“But, judging from the experience in Italy, this could be a lengthy process,” he said.

Britain is currently one of the hardest hit countries in the COVID-19 pandemic, and there is growing criticism of the government’s initial response.

Read more: More men die from COVID-19 than women, but why?

Sunak admitted there were “things that we will learn from this” but insisted the government made the right decisions at the right time, guided by scientific evidence.

Prime Minister Boris Johnson is still recovering after spending a week in hospital with the disease. The foreign minister, Dominic Raab, is deputising in his absence.