Visitors from Qatar are no longer welcomed in Egypt 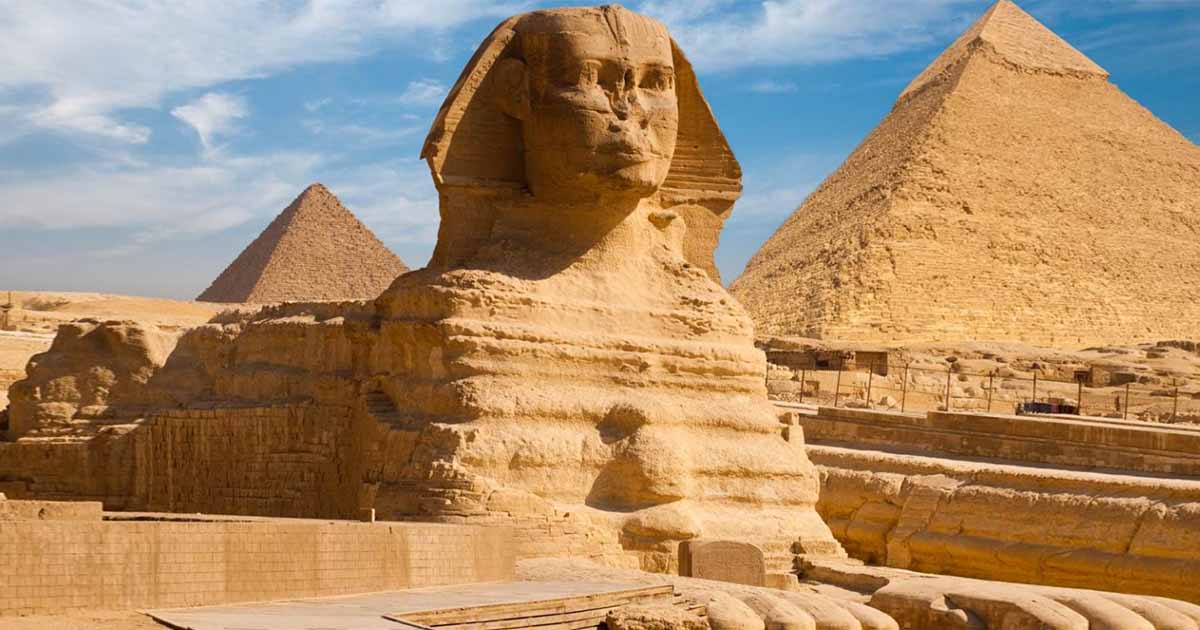 The Egyptian government on Wednesday barred Qataris from the country, including those who have valid residency, amid fears about the coronavirus.

Qatar and Egypt are on opposite sides of a regional rift, and Cairo said it was responding to a similar move taken by the Gulf state earlier this week.

“In light of what Qatar has decided regarding prohibiting entry for travellers holding Egyptian nationality … as part of the precautionary measures to face the coronavirus, [it was] decided to implement the principle of reciprocity,” the cabinet said, adding the measure would be in place until further notice.

Qatar on Sunday imposed temporary restrictions on entry to visitors from Egypt, except Qatari citizens, because of the virus’ spread. The ban did not specifically mention Egyptian nationals.

Qatar’s government communications office did not immediately respond to a request for comment.

During an Extraordinary Emergency Meeting at the General Secretariat headquarters .. The GCC Health Ministers:

Taking all precautions in the #GCC border crossings to preventively deal with the “#Corona” virushttps://t.co/wOM8lbkxn3 pic.twitter.com/ud3NulAV5G

The whole market of the GCC (Gulf Cooperation Council) is badly hit by the fears of corona virus. Hotels have become empty, shopping malls lying vacant and tourist destinations await visitors. if this trend continues for the next couple of months, it will destroy the economy of Gulf states in ways unimaginable.

Egypt, alongside three Gulf countries, severed diplomatic and travel ties with Qatar in 2017, accusing it of supporting armed groups in the worst crisis among Arab states in years. Doha denies the accusations.

The quartet had set 13 demands for lifting the blockade, including the closing down of Al Jazeera Media Network, shuttering a Turkish military base, and reducing ties with Iran. Qatar rejected the demands.

Efforts to resolve the crisis after discussions began in October were unsuccessful and suspended at the start of January.

While citizens from the United Arab Emirates, Saudi Arabia, and Bahrain were recalled to their home countries over the rift, Egyptians – who make up the largest Arab minority in Qatar – have remained and comprise a sizable portion of the small but wealthy country’s workforce.

Qatar has so far confirmed eight cases of coronavirus, while Egypt has two.

After the deadly virus first sprouted in China, it has rapidly introduced itself in almost 52 countries all over the world. People in the infected countries have confined themselves to homes and do not take part in any economic activities which has resulted in a stagnated over-all global economic outlook.

The New York Times refers to the coronavirus as "the first external crisis of [Trump's] administration".

I guess that's true…IF you exclude the thousands of Americans who were killed in Puerto Rico thanks to Trump's indifference and incompetence.https://t.co/6Ug4Hg1rtz

Oxford Economics predicted that the global economy is in a recess and has decreased at a rate of 2.3%. If this pattern continues, the world community must prepare itself for another economic depression and this time it would be worst.

Read more: Coronavirus is Treatable: Scientists on the verge of a Breakthrough

Chinese economy has suffered on unprecedented levels. Accounting for 17% of the total global economy, the killer virus has brought havoc to the once-sprawling economy of China.

Across the world, more than 3,000 people have died from the fast-spreading virus that appears to have originated in China in December.