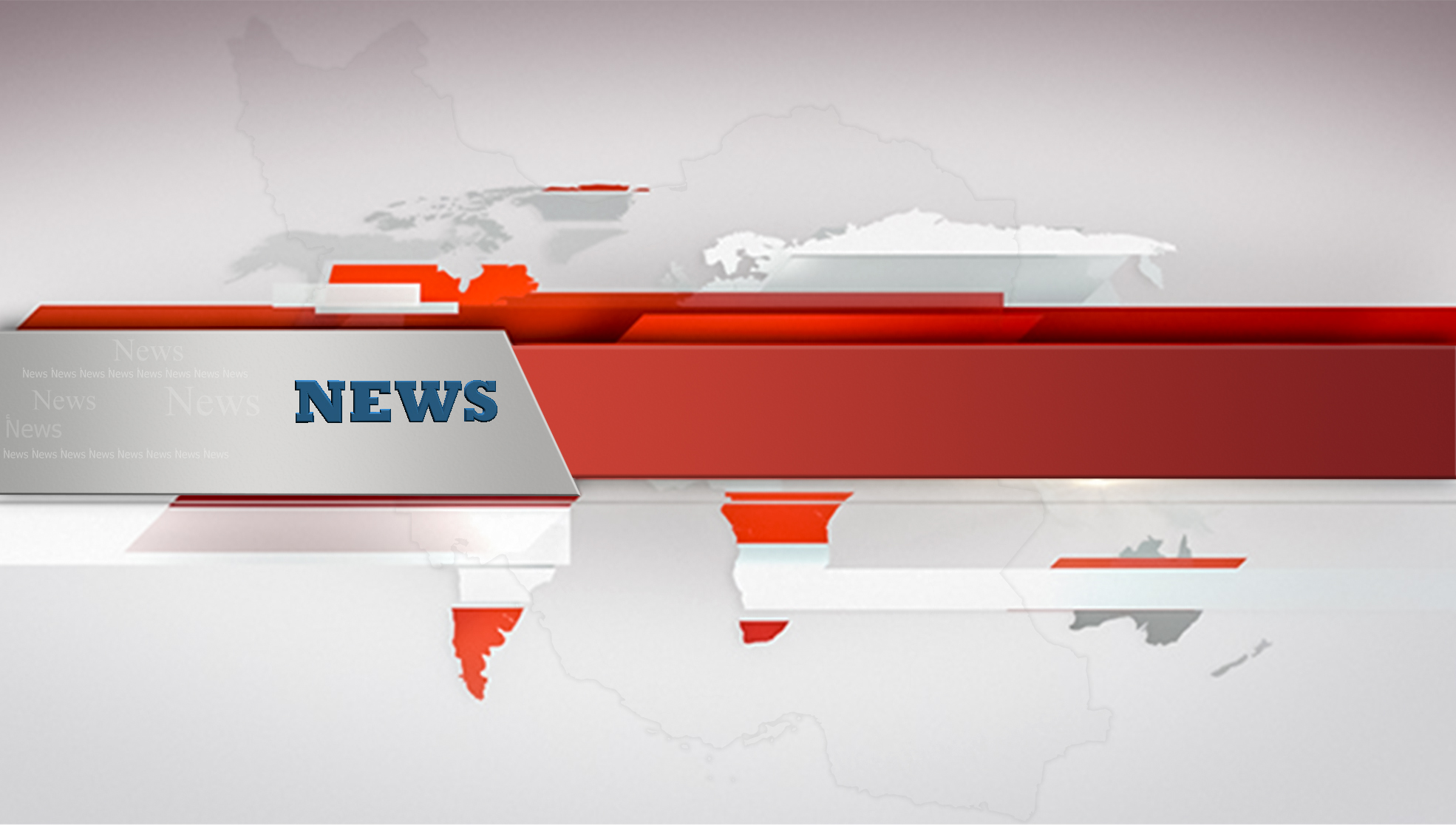 Kremlin accuses France of seeking to humiliate Russian leader after Élysée planned to downgrade his trip. ladimir Putin has cancelled a visit to Paris after the Kremlin accused France of seeking to humiliate the Russian leader. Moscow announced on Tuesday morning that the planned trip was off, hours after the French president, François Hollande, said Russia could face war crimes charges over its bombardment of Aleppo, Syria’s second largest city.

France is furious at Moscow’s veto of a French resolution at the UN calling for an immediate halt to Russian bombing of Aleppo. Hollande had suggested he might refuse to meet Putin, who was due to fly to France next week, and planned to downgrade the trip to a “working visit based on Syria”. It is thought the Kremlin decided this was humiliating for the Russian leader, who was to have inaugurated a new cultural centre in the French capital.

To read full story click on this link: Guardian

Messi has ‘made me a better player’, says Cristiano Ronaldo

US votes against UN censure of Israel over Golan