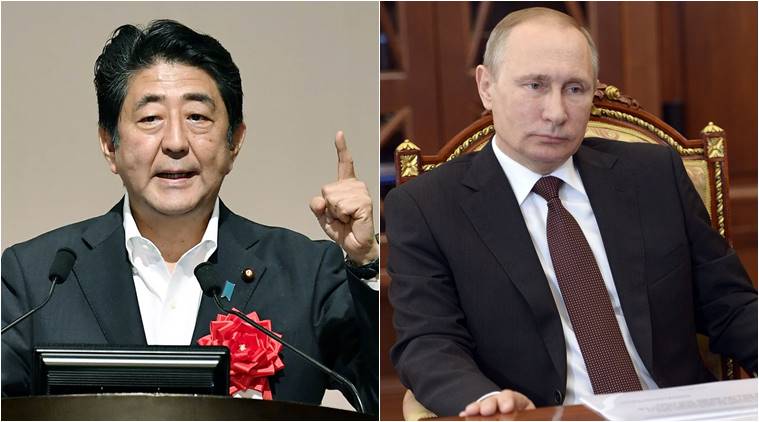 Russia and Japan kick off a summit on Thursday aimed at reaching a deal over a group of small islands that have prevented the countries from formally ending their second world war hostilities. Japan’s prime minister, Shinzo Abe, will host the Russian president, Vladimir Putin, in the former’s ancestral city of Nagato in hopes of achieving a breakthrough over the territory off Japan’s northern coast seized by Soviet troops in 1945. The four islands are known as the Southern Kurils in Russia and the Northern Territories in Japan, and the dispute has been a thorn in relations for more than seven decades. Abe would like to seal a deal as soon as possible as Japanese former residents are ageing and dwindling in number.

To access the complete article, please use this link: The Guardian

Iran and Afghan Taliban: A marriage of convenience or something bigger?

Karzai accuses US for creating ISIS?