North Korea tested multiple rockets and short-range guided missiles, which experts, particularly US National Security Advisor John Bolton, believes can be used to penetrate US defenses and those of its allies across the region. 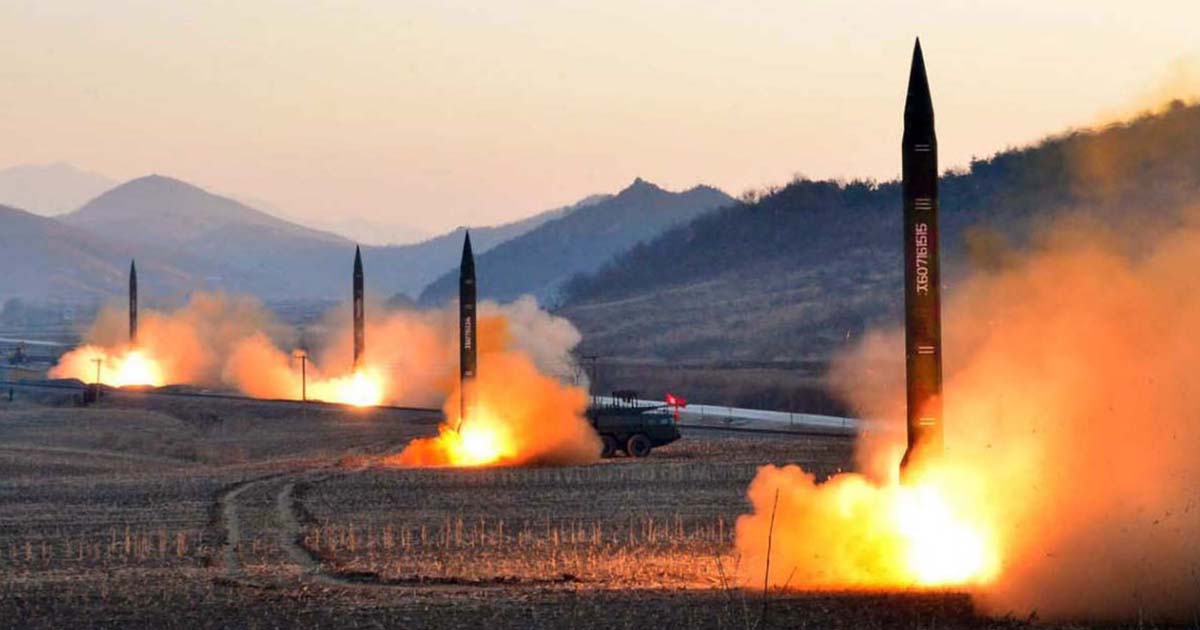 “We have said many times and we will continue to reiterate that the economic sanctions will remain in place until we’re there,” she said.

US President Donald Trump emphasized that there had been “no nuclear tests, no ballistic missiles going out, no long-range missiles going out” and even hinted that one day, the US could even enter a deal with North Korea to bring an end to its nuclear programme.

Ms Ortagus, in response to a question on whether US Secretary of State Mike Pompeo was in agreement with John Bolton and US President Trump, replied, as reported by Straits Times, “I don’t think it was lost on any of us that the launches were an attempt to send a message to the administration.”

When he arrived in Japan for a weekend state visit, Trump tweeted that North Korea had tested “some small weapons” that had “disturbed some of my people, and others, but not me.” He appeared to be referring to his National Security Advisor John Bolton, who said Saturday there was “no doubt” that North Korea’s launches had contravened United Nations Security Council resolutions.

North Korea wasted no time piling onto Bolton, who has long promoted a hawkish foreign policy, calling him a “human defect” and “war maniac.”

In a statement issued on Monday, North Korea maintained that US National Security Advisor Bolton is “more than ignorant” and stressed that giving up the right to test new missiles and develop new nuclear weapons is equivalent to giving up a country’s right to self defence, adding that “whatever is launched is bound to fly drawing a ballistic trajectory”.

North Korea has previously called for Secretary of State Mike Pompeo to be excluded from negotiations after he apparently pressed Trump at his February summit with Kim in Hanoi not to accept sanctions relief without further action by Pyongyang in ending its nuclear program.

Pakistan’s Imran Khan to be sworn in as PM August 18: Party