These are the top 10 survival movies that create a stressful environment similar to COVID-19 pandemic. Nonetheless, these movies give us inspiration to struggle, live, and face the challenges of life. 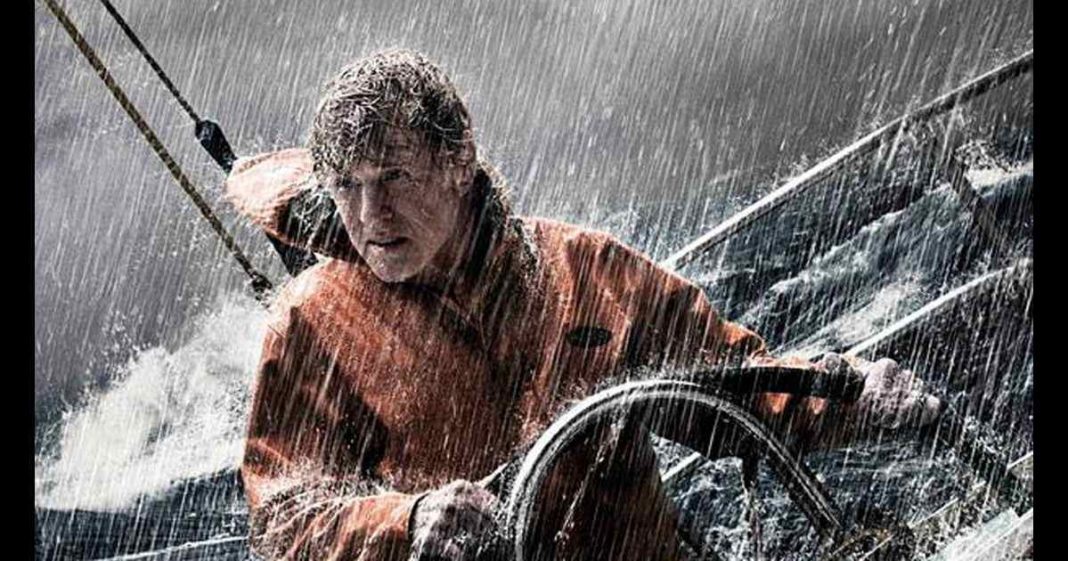 While there are a few movies on pandemic, yet we can feel the intense effects of the current pandemic by watching the following survival movies. These movies create a stressful environment similar to COVID-19 pandemic. Nonetheless, these movies give us inspiration to struggle, live and face the challenges of life.

All Is Lost is a 2013 survival drama film. The film stars Robert Redford as a man lost at sea. Redford is the only cast member, and the film has very few spoken words. This movie is triumph of pure cinema and wonderful visual storytelling. It shows the intense struggle to stay alive.

Read more: This movie will remind you of the tragedy of little Zainab

After a plane crash, the only survivor tries to start and live a new life on a inhabited island. We can easily related how people are to survive the pandemic. Cast Away is a moving exploration of what happens when everything we hold on to is taken away from us. The pandemic has also taken many things from us and we have now come to realize their value.

The Pianist is based on WWII, when an acclaimed Polish musician Wladyslaw faces various struggles as he loses contact with his family. As the situation worsens, he hides in the ruins of Warsaw in order to survive the holocaust against Jews. The dramatic tension reminds us of the crisis people are going through to survive.

This movie shows us the economic distress among Jewish community in Germany just like daily wage workers are facing the economic crisis. It is based on the true story of Oskar Schindler, a German industrialist and member of the Nazi party who tries to save his Jewish employees after witnessing the persecution of Jews in Poland.

The current pandemic shows us how heroes on the front line are fighting, struggling and going through unprecedented horrors of the COVID-19 crisis. This World War I movie also has a hero who goes through all the difficulties, through ebbs and flows, and through the horrifying journey of war to survive and complete a mission. Interestingly, this is a one-shot movie.

Britain’s great Winston Churchill, who experienced his own political hades during World War I said “If you’re going through hell, keep going.”

Read more: The Only 5 Asian Movies To Be Nominated for the Best Picture Oscar

Contagion a 2011 movie, is based on a pandemic similar to COVID-19. A virus cripples the world as it spreads from China’s Hong Kong.

There are several similarities between the current pandemic and the one shown in the movie. “Social distancing” – a term used in the movie – becomes a phrase for everyday life. And by the end of the movie, all you want to do is wash your hands.

This movie landed on the list because it shows how a virus can disrupt the world. In this 2007 movie, you will see a scientist is the last human survivor of a plague in the whole of New York. He attempts to find a way to reverse the effects of the man-made virus by using his own immune blood.

Another intense movie that shows life can be this crueler, pretty much relatable to the COVID-19 crisis. In this movie, three snowboarders get stranded on the chairlift before their last run. As the ski patrol switches off the night lights, they realize with growing panic that they’ve been left behind dangling high off the ground with no way down. With the resort closed until the following weekend and frostbite and hypothermia already setting in, the trio is forced to take desperate measures to escape off the mountain before they freeze to death. A very interesting movie to watch during the lockdown.

Note: there is a similar movie with the name Frozen but that is an animated movie.

This movie is also based on a true story. A mountain climber goes for hiking adventure in Utah but he gets trapped in a canyon. He takes desperate measures to survive and struggles for 127 hours. Will he survive?

John, a wolf hunter, is one of eight survivors in a plane crash. He must fight off a pack of hungry wolves, mortal injuries and the icy elements to get himself and the survivors back to safety. This comes from my favorite actor Liam Neeson. His outstanding performance in the role asks us can faith stand up to the unthinkable? Does God care what happens when the wolves are at our door? The Grey says no. But is there more to it than that?

The Grey is easily one of the top survival movies.