According to Transparency International (TI), Pakistan ranks 120 out of 180 countries in corruption perception. This is a worrisome situation for Pakistan. The role of opposition parties has also been self-centric where the opposition leaders and opposition party members engage themselves in creating hurdles for the government rather than facilitating it 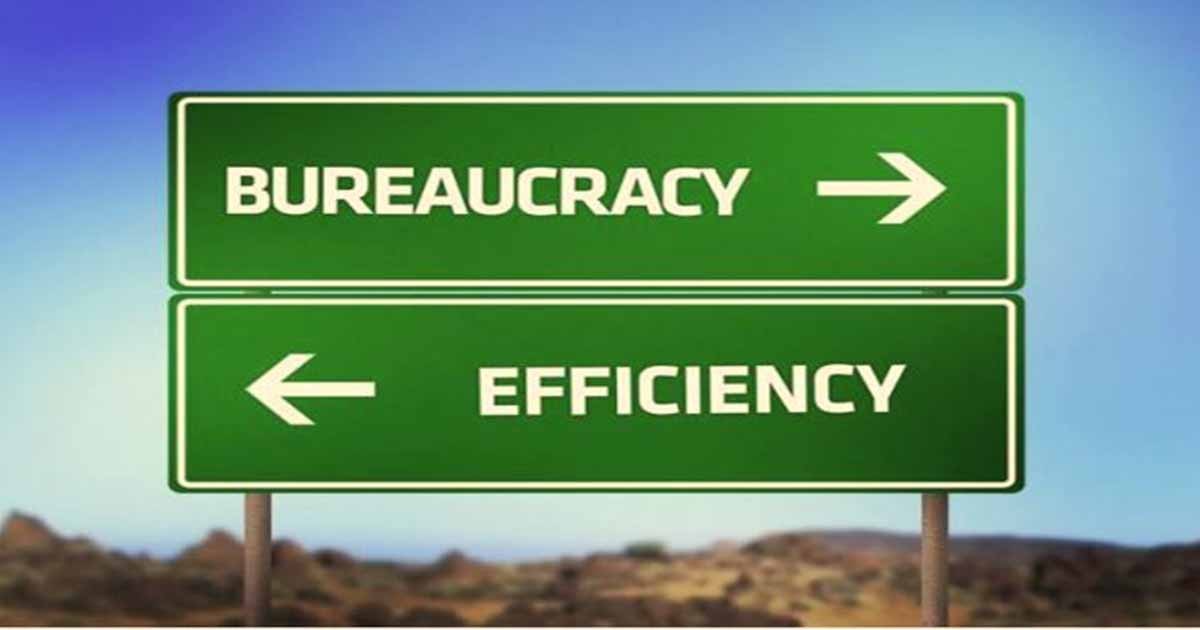 Good governance has been inclinational to a well-civilized society. The notion of governance has emphatically been promoted in the twenty-first century for sustainable socio-economic and political development because good governance is one of the multilayered stratagem being directly involved in a socio-economic progression. Furthermore, it sets off a mechanism of modus operandi from higher to lower governing hierarchy.

Significantly, it enlightens the basic democratic system to levitate an infrastructure of good governance through standing on multidimensional pillars of accountability, transparency, rule of law and mass participation. Strategic planning of good governance overcomes the uneven justifications in all spheres of life.

It is noteworthy that participation of the public, rule of law, the responsiveness of institutions, inclusiveness, transparency, efficiency, and accountability are prominent parameters of governance.

Significantly, it enlightens the basic democratic system to levitate an infrastructure of good governance through standing on multidimensional pillars of accountability, transparency, rule of law and mass participation

Pakistan is a multiethnic country with a variety of cultures within the isogloss of four
provinces, Islamic sects, ethnic groups, urban-rural divisions, tribal areas and administrative units like Gilgit Baltistan and with a paradigm of civil-military bureaucracy that are the main determinants of governance and development.

What has made the governance fragile in Pakistan?

There is no room left for the public to participate in the political, economic and social developments. This means that the decision making is solely left in the hands of political giants or to the bureaucracy. The main reason for the absence of the public is illiteracy, lack of awareness of rights, the existing status quo dominates the political, economic and social decision making.

Deep-rooted unabiding of rule of law

This is one of the serious issues that has made the governance feebled in Pakistan. Policing culture has further made the situation worse. The mighty goons in rural Pakistan subdue the rule of law and the law enforcing institutions either remain untold or uninformed because any barbaric action by those goons can not be reported to the relevant state institutions.

Therefore, the situation remains chronic. Similarly, the brotherly-system in rural Pakistan has curtailed the functioning of law enforcement state agencies. Because the victims are given some economic or social compensation in return for any abuse or violation. For instance, the same situation is grave in Sindh where wadera is the judge of tribe or community and victims can not raise their voice for the rights else he/she will be faced with severe social consequences.

Corruption is the menace that has not only hurt the economy of Pakistan but also has extinguished the social and moral fabrication of the society in Pakistan. Moreover,  it has permeated every department of the government as well as private institutions in the country. This has also affected merit which ultimately has become a source of disappointment amongst the hard-working youth seeking better career opportunities. According to Transparency International (TI), Pakistan ranks 120 out of 180 countries in corruption perception. This is a worrisome situation for Pakistan.

Bringing coordination among the institutions is inevitable so that the governance system be made more strengthened. This will help resolve the public issues and will also give no space to the short-cuts where mighty and influential persons get favors, while weak persons are left to their destiny.

This will help prompt public service delivery. Moreover, it will also help in reducing corruption because one to one interaction will be reduced

Similarly, this will also help in service delivery to the public to strengthen governance. Meanwhile, the federal government, the provincial governments, and the institutions are necessarily important to coordinate for the larger interest of public interest.

In order to design, implement and deliver public services, it is vehemently important that the public must be aware of their rights. This could only be achieved through education to the masses living in far-flung areas where the education system is in a deplorable situation. Therefore the public creates an informed society where the vibrant civil society participates in the public opinion building.

Human resource deficiency, poor and inefficient infrastructure leads to
the unsustainable capacity of masses and misgovernance. It is a result of inadequate human knowledge to carry out tasks at different levels of government. This is a dire need of time to take serious and stern measures in order to build capacity to enhance human and financial capital to deliver the public goods on excellence.

This is an era of technology, where people need to be facilitated with online services. Pakistan has also the capacity of introducing e-governance. This will help prompt public service delivery. Moreover, it will also help in reducing corruption because one to one interaction will be reduced.

In addition to it, it will also make the process more easy and transparent for the public. Meanwhile, the complex system of documentation will also be razed and data of the public will be on one click. Therefore, governance must be accompanied by the e-governance system. Ergo, it is not only government, but all the institutions and the masses as well are responsible for such a deteriorated society of Pakistan administratively, legally and morally.

Abdul Ghani is a Research Assistant at Global Village Space. He is a graduate of the School of Economics, Quaid-I-Azam University, Islamabad. He is an independent researcher and columnist based in Islamabad. His interests include studying the political economy and politics of national and international affairs. The views expressed in this article are the author’s own and do not necessarily reflect the editorial policy of Global Village Space.

Private Channels Banned: Welcome back to the World of PTV in Pakistan

Talks on horizon between Afghan Taliban and Kabul Government?

The streets of intimidation