‘Enough is enough’, the Sufi cleric of Ajmer Sharif has urged unity among Indian Muslims against oppression. In a video message to the community, he said, “our greatest strength is our faith and our religion Islam.” 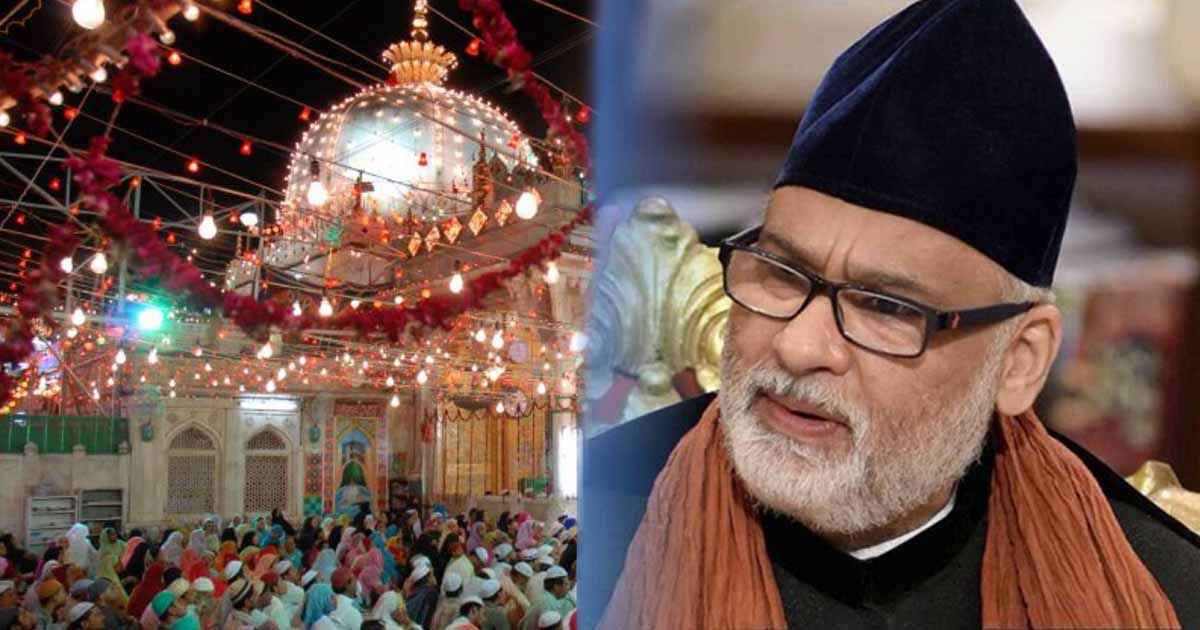 The custodian of the famous Sufi shrine in India – Ajmer Sharif – has urged Muslims to put their sectarian differences aside and stand united against tyranny and atrocities being committed against them by Prime Minister Narendra Modi’s Hindu nationalist government.

“Enough is enough … wake up Muslims, what has happened to you? Our greatest strength is our faith and our religion Islam,” the custodian of Ajmer Sharif Syed Sarwar Chishti said in a video message to the community.

“Muslims are victims of injustice in India … we are heading towards another Karbala,” Ajmer Sharif’s custodian said. He said that living conditions for Muslim community were so horrible that they were being massacred for eating beef.

“What kind of India this is? What is happening with Muslims in this country? What kind of Independence Day this is for us Muslims,” he questioned in the video message.

The April 1, 2017, attack on Pehlu Khan and his two sons in the western state of Rajasthan by a suspected mob of cow vigilantes caused public outrage and demands for swift action.

While referring to the acquittal of six accused in Pehlu Khan case, the Sufi cleric said that the court has acquitted the accused despite clear evidence in the videos that went viral on social media right after the Muslim victim was beaten to death.

“So, who killed him then,” he said while questioning India’s judicial system. “His [Pehlu Khan’s] dying statement had not been signed by medical officer and magistrate as eminent lawyer Mr Tulsi said on a private TV channel,” said Chishti, adding that the victim’s two sons were still in custody on cattle smuggling accusations.

An Indian court has acquitted six men allegedly accused of killing a 55-year-old Muslim dairy farmer for want of evidence in the face of video evidence showing “cow vigilantes” beating the victim with rods and sticks.

The April 1, 2017, attack on Pehlu Khan and his two sons in the western state of Rajasthan by a suspected mob of cow vigilantes caused public outrage and demands for swift action. However, two years after the violent and public murder of Khan, a court in Alwar, Rajasthan has acquitted all six accused of lynching the victim.

Videos shot on mobile phones showed Khan begging for mercy as the crowd set upon him after stopping his truck with cows in the back. He died but his sons survived.

Despite video evidence, the court acquitted the accused saying that the video, which went viral after the lynching, was not admissible evidence in court.

Violence Against Muslims on the Rise in India

Sunita Singh Gaur, a leader of Bharatiya Janata Party’s women wing, was recently removed from her position after she encouraged “Hindu brothers” to gang-rape Muslim women openly in the streets.

Read more: Muslims in India continue to suffer at the hands of Hindu nationalism

Last month, a Muslim man was beaten by his Hindu extremist neighbors for reading from Gita in his house in Agra.