RT reports that a leaked 15-page dossier suggests that Key Intelligence Agencies of the US, the UK, Australia, New Zealand, & Canada, referred to as 5-Eyes, (including CIA & MI6) are investigating if the virus originated in a Chinese lab. If true, then tensions between China and the West are bound to increase. 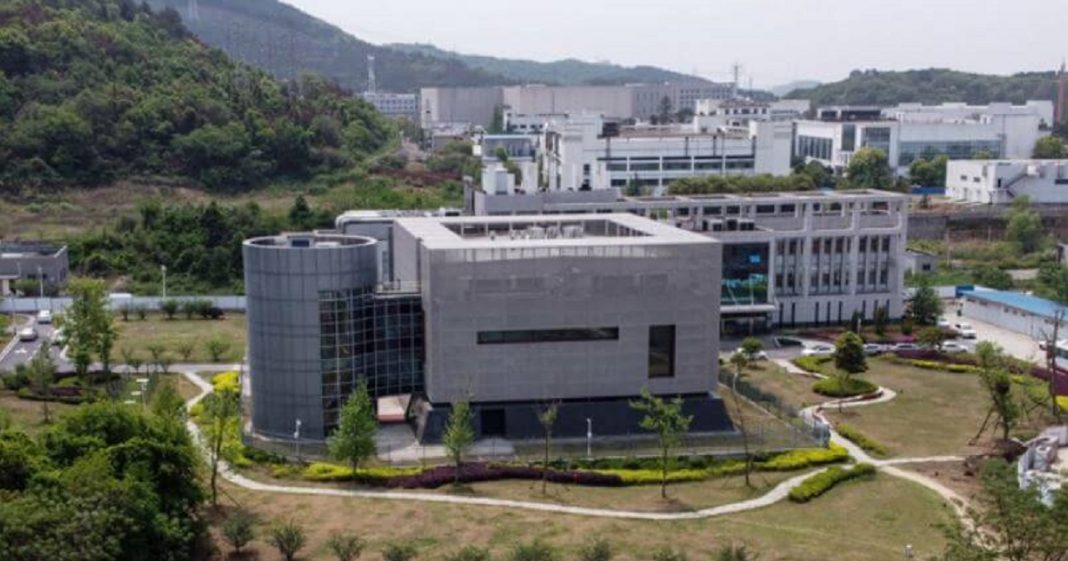 The West’s wish to pin the blame on China (and probably the bill too) for the Covid-19 pandemic has been reportedly incarnated in a 15-page dossier compiled by intelligence agencies, which has now leaked, according to reports.

The document, described by the Australian newspaper the Sunday Telegraph, was prepared by “concerned Western governments.” The publication mentions that the Five Eyes intelligence agencies are investigating China, pointing to the United States, Australia, New Zealand, Canada, and the UK.

The authors of the research found some pretty strange ways to paint China’s response to the outbreak in a negative and even sinister way. For instance, despite a presumed requirement for brevity in such a short paper, it refers to a study that claimed the killer coronavirus had been created in a lab.

The scientific community’s consensus says otherwise, while US intelligence is on the record agreeing with this position. The study itself has been withdrawn because there was no direct proof to support the theory, as its author Botao Xiao acknowledged. But the ‘China dossier’ found a warm spot for a mention, it appears.

A large portion of the document is apparently dedicated to the Wuhan Institute of Virology and one of its top researchers, Shi Zhengli, who has a long and distinguished career of studying SARS-like coronaviruses and bats as their natural reservoirs.

It seems the dossier is not interested in the database of bat-related viruses she helped create but rather in the claim that the Covid-19 pandemic started as a leak from her lab.

The dossier points to the so-called gain-of-function research that Dr. Shi was involved in. Such studies are aimed at identifying possible mutations in infectious agents that may occur naturally and makes them much more dangerous to humans.

Read more: China accuses west of ‘barefaced lies’ over its handling of coronavirus

Creating stems with such mutations in the lab allows to prepare for a possible outbreak, though whether such research is worth the risk of accidental release or even bioterrorism attacks has been subject to much debate.

In the contents of the dossier however the implications seem clear: what if China lost control of one of its dangerous samples and then did everything it could to cover it up? The alleged obfuscation seems to be the main focus of the damning document.

It claims Beijing was engaged in “suppression and destruction of evidence” including by disinfecting the food market believed to be the ground zero of the Covid-19 pandemic. China is also accused of hypocrisy because it imposed a ban on internal travel from the Hubei province while arguing against a ban on international flights.

“Millions of people leave Wuhan after the outbreak and before Beijing locks down the city on January 23,” the newspaper cited the document as saying. “Thousands fly overseas. Throughout February, Beijing presses the US, Italy, India, Australia, Southeast Asian neighbours and others not to protect themselves via travel restrictions, even as the PRC imposes severe restrictions at home.”

A Senior Intelligence Source tells me there is agreement among most of the 17 Intelligence agencies that COVID-19 originated in the Wuhan lab. The source stressed that the release is believed to be a MISTAKE, and was not intentional.— John Roberts (@johnrobertsFox) May 2, 2020

The leaked dossier is yet to be made public for independent scrutiny. But the dramatic tone of the quotes in the Telegraph and the far-fetched implications indicate that it is along the lines of infamous intelligence assessments and media leaks by anonymous officials, which have been the staple of Western foreign policy for decades.

Remember how Saddam Hussein secretly obtained yellowcake uranium and was ready to strike Europe with his missiles in 45 minutes? Or the Russian bots that swayed the 2016 election with memes? If true, we can expect many ‘revelations’ in months to come.