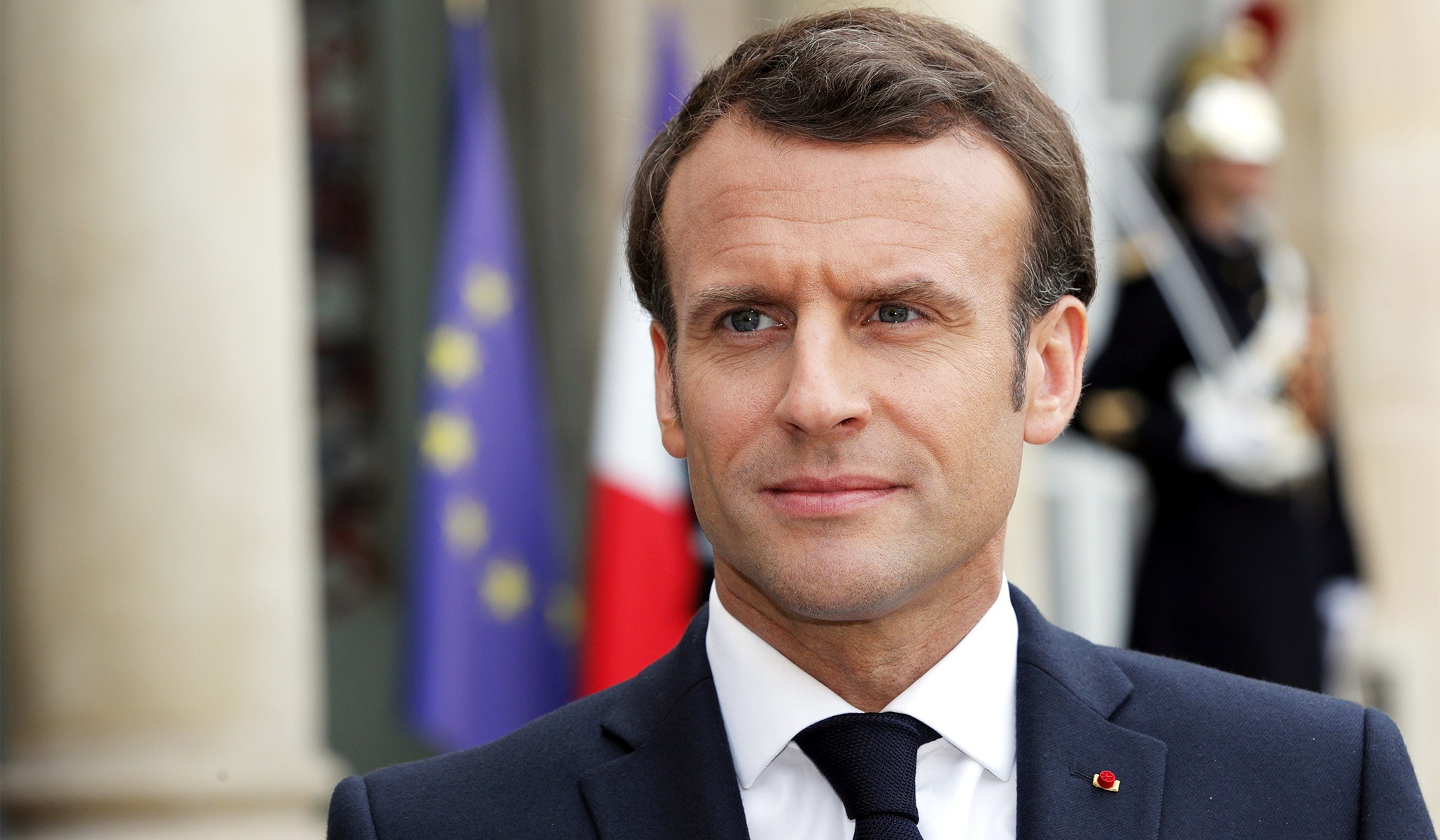 Despite winning the French presidential election by a wide margin of almost 66 percent, Emmanuel Macron is now the president of a country bitterly divided between the far-left, center-left, center-right and far-right segments of French society. Many in France believe that such a victory is not enough to guarantee a strong presidency.

A poll conducted just days before the May 7 vote, revealed that many felt “forced” to vote for Macron, whose economic program appeals to a mere one-third even of his very own supporters. Forty-seven percent of respondents said that they don’t like Macron as a person.

During a 2016 visit to Moscow as an Economics Minister, Emmanuel Macron spoke about the need to lift the Western sanctions against Russia. However, with the prospects of winning the French presidency becoming increasingly feasible, his relations with Russia began to sour.

In February 2017, Macron accused Russia of hacking into the servers of his En Marche! movement. No evidence of such attacks was ever produced though. Moreover, a member of Macron’s team said that the purported hack attack had actually originated in Ukraine.

Similar mentions of alleged Russian hacking of En Marche! activists came in April 2017 and again with a similar result. During the first round of the French presidential election on April 23, Emmanuel Macron’s campaign denied accreditation to Russia’s Sputnik and RT. On May 3, Macron said that, if elected, he would never bend under “Putin’s diktat.”  He also named the United States, not Russia, as France’s main partner in the war on terror.

Read more: Why the French Election is a Pivotal Test for Europe & the World?

President of a status quo

Despite Macron’s criticism of the ruling Socialists’ domestic and foreign policy, it still looks like there will be no shortage of Hollande cohorts in his new Cabinet.

Emmanuel Macron’s longtime love affair with the Socialist ideals of his boss, Francois Hollande, started to wane last year when the would-be president started to criticize the incumbent for dragging his feet on promised liberal, pro-business reforms and on rolling back state-guaranteed social benefits.

The business community’s enthusiasm about Macron’s dissident ideas proved short lived though, as it appeared that the future president was neither going to increase the 35-hour workweek nor refrain from creating new jobs in the state sector.

Despite Macron’s criticism of the ruling Socialists’ domestic and foreign policy, it still looks like there will be no shortage of Hollande cohorts in his new Cabinet.

By leaning on the support of the country’s Muslim community, Emmanuel Macron is keeping alive the policy of Francois Hollande, whose election in 2012 was at least partly due to the “Muslim vote.”

Pained and frightened by the long spate of terror attacks that have claimed more than 200 lives during President François Hollande’s five years in power, many in France hoped that their new president would make security one of his top priorities.

However, it looks like Macron has nothing new to offer to fend off the threat posed by radicalization. This lack of purpose is partly explained by the fact that from the very start of his political career Macron has always leaned on the support of the country’s Muslim community.

In November 2015, he said that convicted terrorists should be allowed to retain their French citizenship. In 2016, he criticized an official ban on full-body “burkini” swimsuits worn by some Muslim women, and in 2017 he raised many eyebrows by saying that “There is no such thing as French culture. There is a culture in France, and it is diverse.”

By leaning on the support of the country’s Muslim community, Emmanuel Macron is keeping alive the policy of Francois Hollande, whose election in 2012 was at least partly due to the “Muslim vote.”

Emmanuel Macron won Sunday’s presidential election in France becoming the country’s youngest head of state since Napoleon. The 39-year-old leader of the centrist En Marche! movement, Macron won in the second round with over 66 percent of votes, beating his far-right National Front rival Marine Le Pen, who ended up with almost 34 percent. In the first-round vote on April 23, Emmanuel Macron got 24 percent of the votes with Marine Le Pen coming in second with 21 percent.

This piece was first published in Sputnik.

Parents, teachers worry about reopening of schools in Europe amid alarming rise in virus cases