What leads Pentagon to believe that coronavirus emerged naturally?

Gen. Mark Milley says that there is substantial evidence that points towards the natural emergence of coronavirus. Pentagon & Gen. Milley's top medical officer rejected the theory that coronavirus might be engineered in a Wuhan lab. 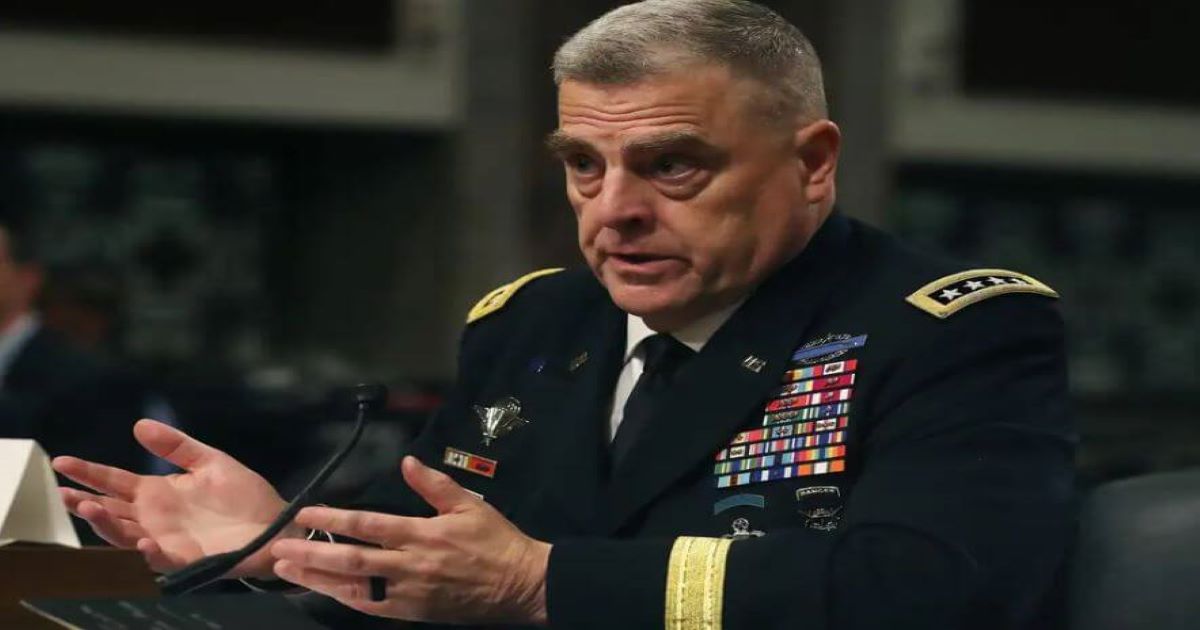 The US military looked ‘hard’ at rumors the coronavirus came from a laboratory in Wuhan, the chairman of the Joint Chiefs of Staff told reporters, but the evidence so far is ‘inconclusive’ and points to it emerging naturally.

“It should be no surprise to you that we have taken a keen interest in that, and we have had a lot of intelligence take a hard look at that,” General Mark Milley said at a news briefing on Tuesday.

While Milley did not name any outlets speculating about the virus’s origins, earlier in the day the Washington Post published an opinion piece that suggested the Wuhan Institute of Virology (WIV) had been conducting “risky” experiments on bats back in 2018.

Columnist Josh Rogin said he obtained correspondence from US diplomats who visited the lab because it was receiving US funding for the research, and were concerned about the bats transmitting the virus to humans.

The research showed that “various SARS-like coronaviruses can interact with ACE2, the human receptor identified for SARS-coronavirus.

This finding strongly suggests that SARS-like coronaviruses from bats can be transmitted to humans to cause SARS-like diseases,” said one cable.

Read more: Coronavirus was a ‘creation of CIA biological weapon lab of the US’?

SARS was the respiratory virus that emerged in southern China in 2002, infecting some 8,000 people and killing 744.

The novel coronavirus that has so far infected 1.97 million people around the globe and killed over 125,000 was officially designated SARS-Cov-2. Its first officially recorded case was in Wuhan, in December 2019.

The official point of origin for the virus remains unknown. That has not stopped everyone from the Chinese government to the US mainstream media from denouncing as a “conspiracy theory” any suggestion that it may have escaped from a WIV lab.

Senator Tom Cotton (R-Arkansas) was panned by the same Washington Post back in February for pointing out that WIV was located not far from the “wet market” where the virus was originally believed to have originated – a claim that Beijing has since declared false as well.

Chinese Foreign Ministry spokesman Lijian Zhao suggested last month that the virus might have come from the US, causing the State Department to summon the Chinese ambassador to Washington for an explanation.

The government in Beijing has neither endorsed nor disavowed Zhao’s comments.

Mainstream US media have settled into a narrative of blaming President Donald Trump, who they say should have predicted the pandemic and done more to stop it.

Meanwhile, the Trump administration has accused China of suppressing information about the virus’ origins and characteristics, thus making the impact of the pandemic worse.

Bio Warfare: Did China Stumble upon “Virus” it could not Control?

US: Afghanistan horrors a conspiracy